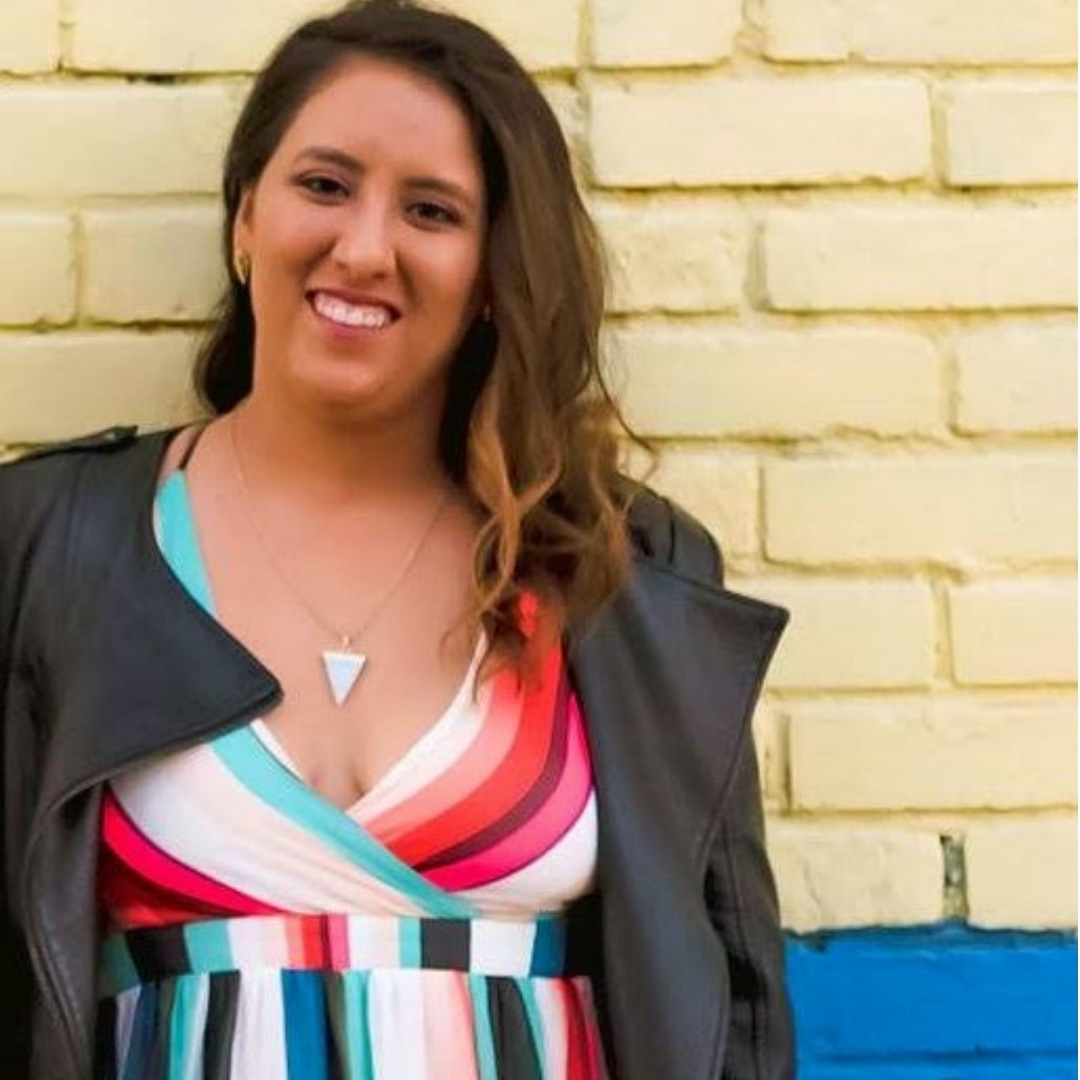 Jennifer was born in San Antonio, and adopted at just one month old, and then has lived her whole life in the Metro Detroit Area. She grew up in New Baltimore, MI, an only child, passionate student, and athlete. Jen went on to graduate from Oakland University with a Bachelor’s of Science in Biology and Minor in Spanish Language in 2016. During her time there, she became deeply invested in causes supporting Mental Health Awareness, even leading a student organization on campus (To Write Love on Her Arms) working to combat stigma and connect students to resources.

Jen has worked in various industries from the time she was 16, often holding multiple jobs at once. From the service industry, to healthcare, to corporate office settings to environmental organizations, she’s worked with people from different backgrounds.

Most recently, Jennifer was an Organizer for One Campaign for Michigan during the 2020 election, and then joined the Jon Ossoff Georgia Senate runoff race as a Regional Mobilization Manager. As a young, progressive, Hispanic woman, living in the St. Clair Shores community for the past four years, Jennifer is working to build a more equitable and empowered future, ensuring all residents feel represented and that they have a seat at the table.