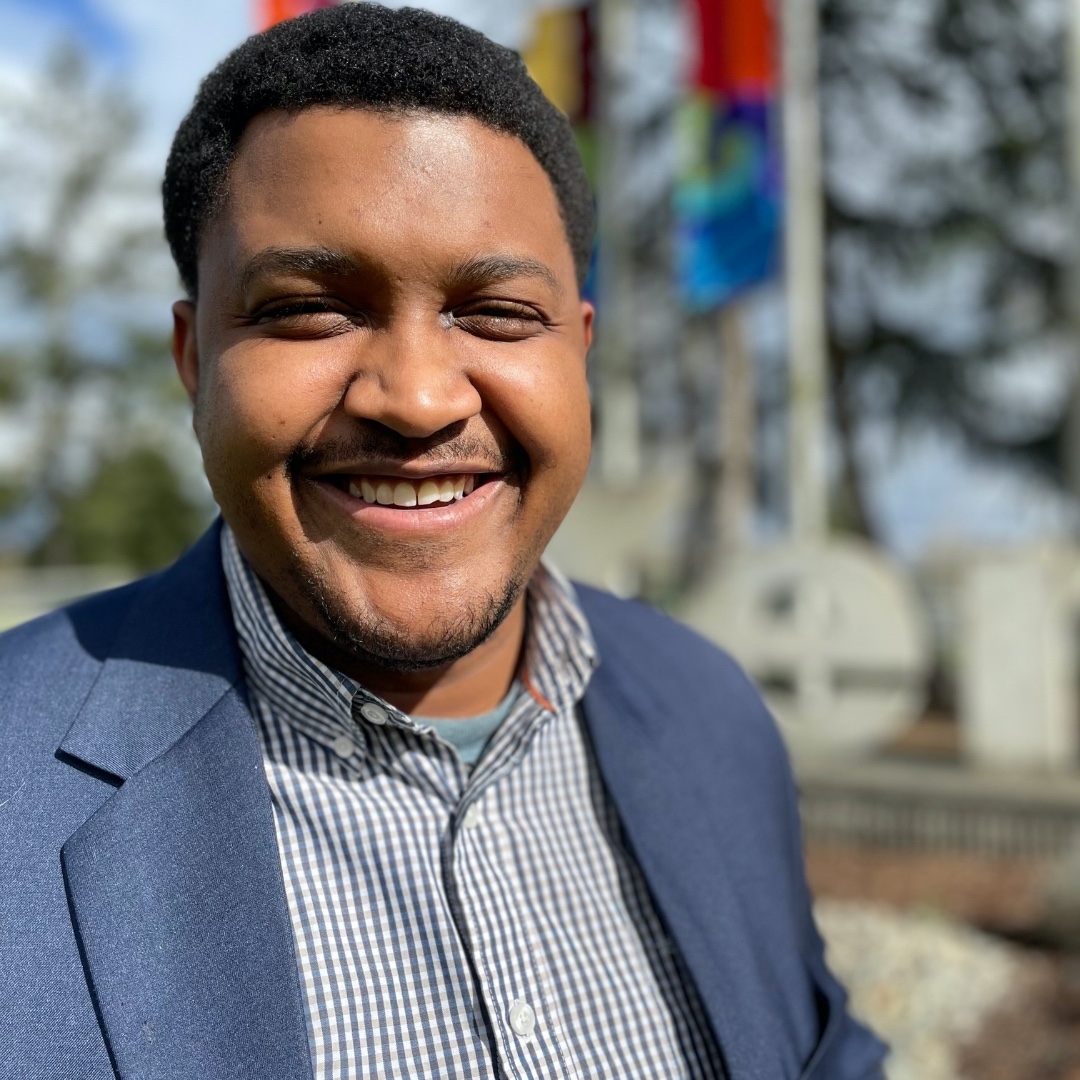 Clifford “Cliff” Cawthon is an educator, organizer, and freelance journalist who has been working across the region for the last several years and currently lives in Kent, with his fiancee, Monica.

Cliff is currently a professor of Political Science at Bellevue College. He has participated in movement and advocacy work in the US and abroad, and in Washington his advocacy work has heavily focused on communities in South Martin Luther King Jr. County. He has worked on several local electoral campaigns and achieved historic local wins for Black candidates, expanding regional transit, defending tenants' rights and on the “Fight for $15” campaign to raise the minimum wage. As a freelance journalist, he has published in local Seattle newspapers such as the South Seattle Emerald, the International Examiner and Real Change; he writes on housing policy, civil rights issues, politics, and popular culture. His work has received wide acclaim and he continues to write today.

He received his Master of Arts degree in Human Rights and Political Science from the University of Manchester in the UK and he is looking forward to moving onto a PhD program within the near future.