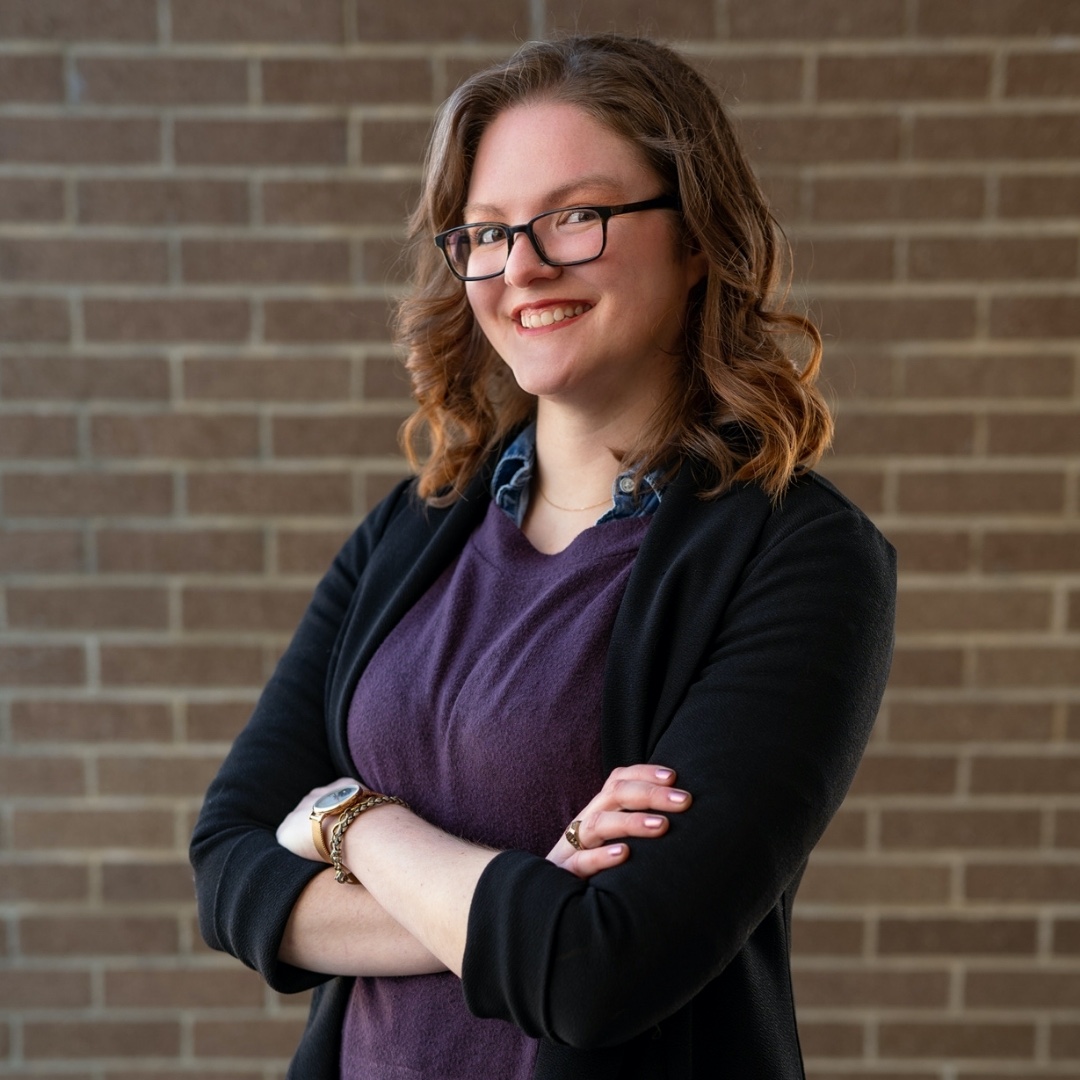 Elizabeth is a young professional who has dedicated most of her free time to local politics and different organizations in the borough and county. Elizabeth is running to make the local government more transparent, accountable, and accessible.

She has served as a member for the Recreation Board as Secretary, and was also previously the Vice President. She has been an active member of the Zoning Hearing board, and has never missed a meeting since she was appointed as an alternate. While on the Economy Borough Zoning Hearing Board, Elizabeth has voted in favor of small businesses being established in the borough, showing her commitment to local small businesses, and a willingness to live by the values that she espouses.

Elizabeth has been lucky enough to still be working full time in addition to all of her additional extra-vocational activities. Her position as an Administrative Assistant has been playfully referred to as “Controller of Chaos” due to the number of different responsibilities, groups, and projects that she keeps on track.

In addition to her degree, she also earned certifications from the Federal Emergency Management Agency (FEMA) as well as competed in Master’s Degree Level War Games as an undergraduate student.

Elizabeth lives with her Ian Hunt, her husband of 3 years, on a quiet little street in Economy’s 5th precinct. And Elizabeth would not have it any other way.