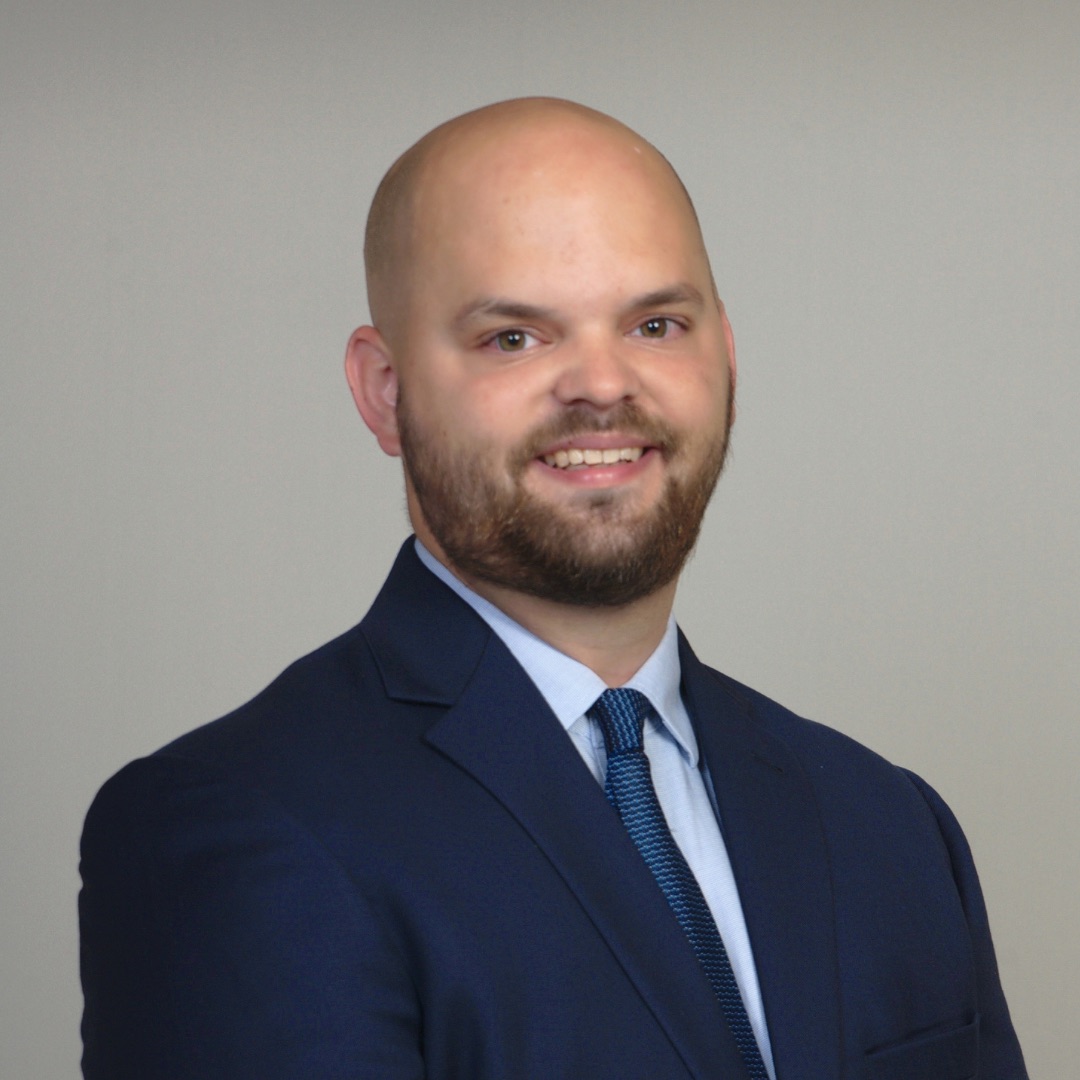 Mac Driscoll is an urban planner who works for the Downtown Toledo Development Corporation. As an economic development professional, Mac has worked to attract hundreds of millions of private and public sector investment to downtown Toledo. He is running to make sure that all of Toledo's neighborhoods get the same kind of attention and investment. He wants to use the same strategies employed in redeveloping downtown Toledo to encourage development in our other neighborhoods. This will require the City of Toledo to focus on repairing our neighborhoods' housing stock and promoting home ownership, making investments in quality of life upgrades such as pedestrian infrastructure, parks and public spaces, and public transit, and in growing our economy. A neighborhood should provide all basic services to a resident, and Mac is running to make that happen in Toledo.