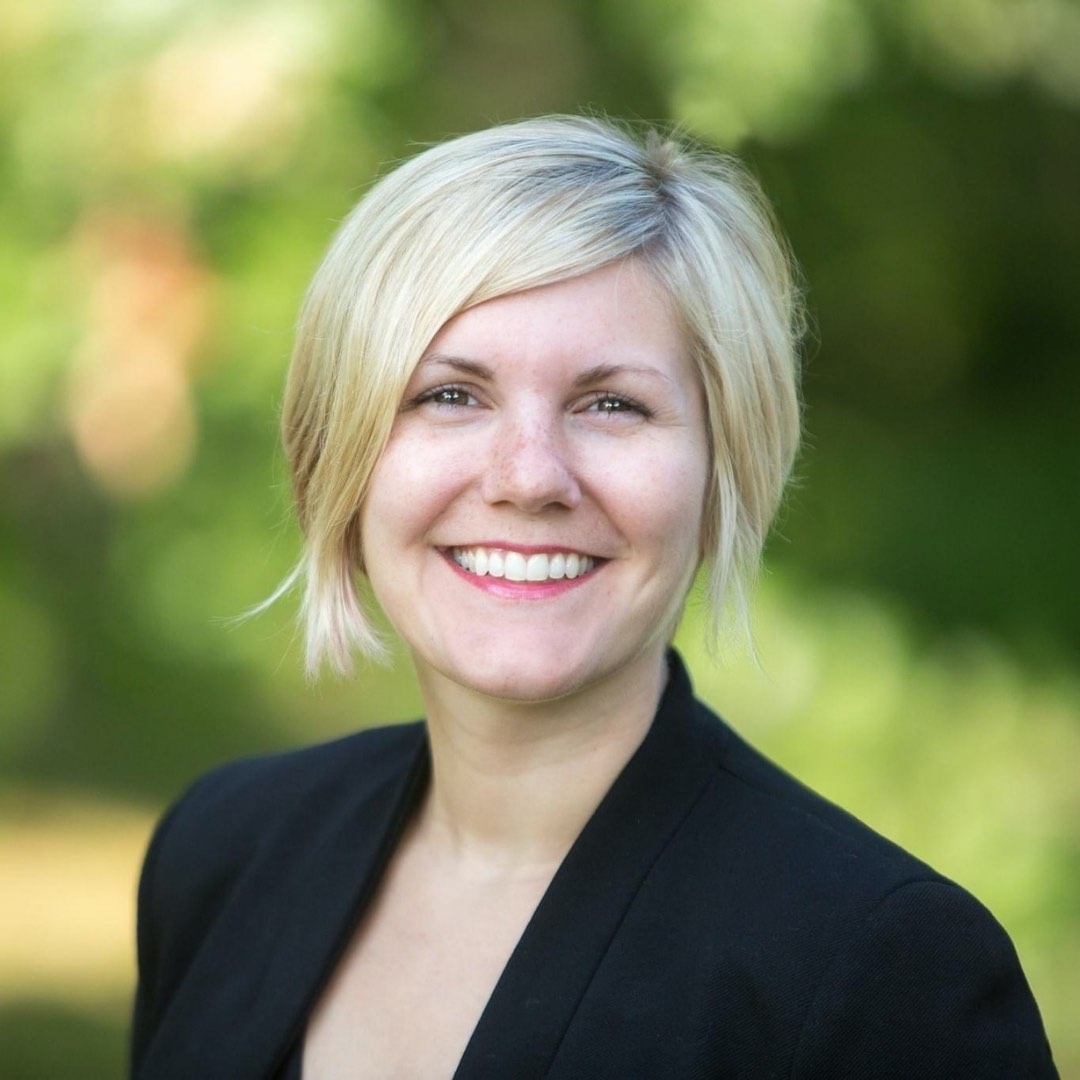 Brianna was first elected Boone County Clerk in 2018 and has been working to make elections simple, accessible, secure, and transparent throughout her first term. Brianna is a proud Mizzou alumna with degrees from both the University of Missouri School of Law and Truman School of Public Affairs. After graduation, she joined the Consumer Protection Division in the Missouri Attorney General’s office.

She then joined the Missouri Secretary of State’s Office in 2013 and served as elections counsel and deputy director of Missouri’s elections division. She worked closely with local election authorities across the state and is now proud to serve as one of them.