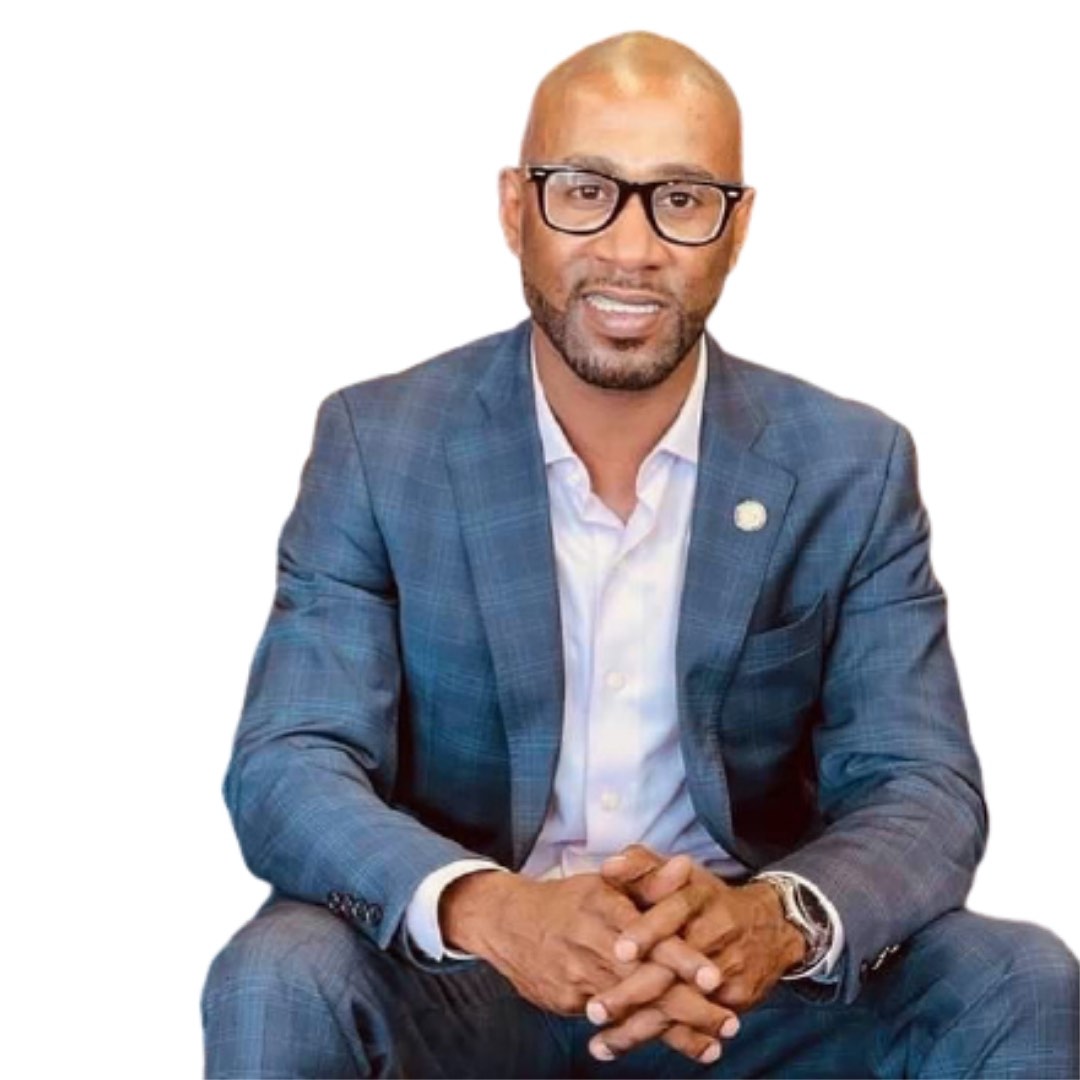 ​​A lifelong resident of the district he has the distinct privilege to serve, State Representative Travaris McCurdy wasthe former chief legislative aide to state senators Geraldine Thompson and Randolph Bracy and formerly served as the deputy political director for the national Super PAC, For Our Future prior to his election to Florida’s 46TH house district in 2020.

As a freshman legislator Representative McCurdy was named Democratic Minority Whip for the Florida House Democrats. He fought ferociously to protect public education, free speech and ensure every Floridian has equal access to the ballot box. Representative McCurdy is eager to continue his work in Tallahassee on the issues of housing and economic vitality specifically in the Florida legislature.