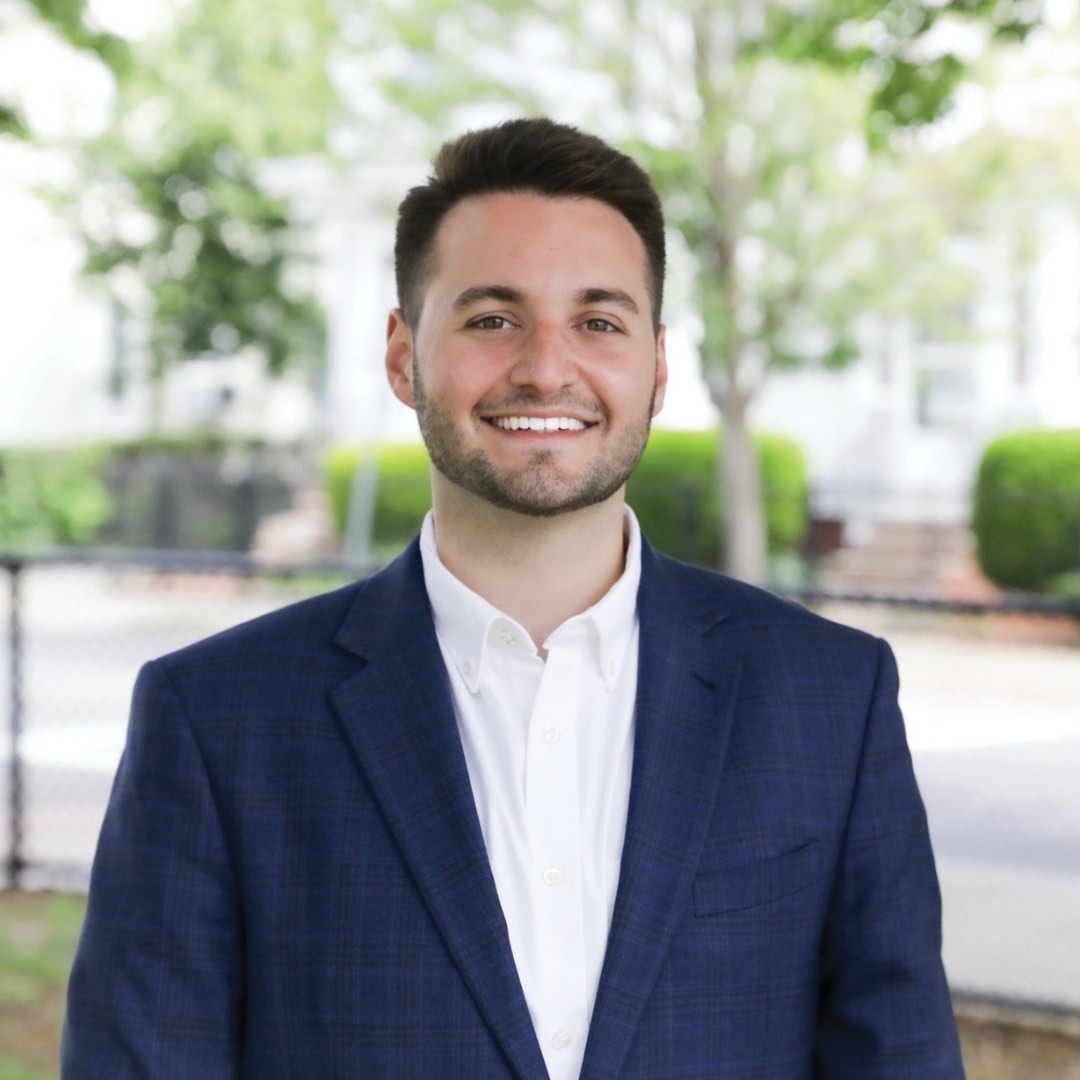 David is a proud product of Medford public schools and a fifth generation Medford resident. After receiving his bachelor's degree at UMass Lowell and Masters in Public Administration at American University, he served Massachusetts at the federal level for nearly three years. After witnessing the hardships Medford has faced during the pandemic, he wants to give back to the city that has given him so much. He believes we can move the City of Medford forward with pragmatic policies that work for every resident.