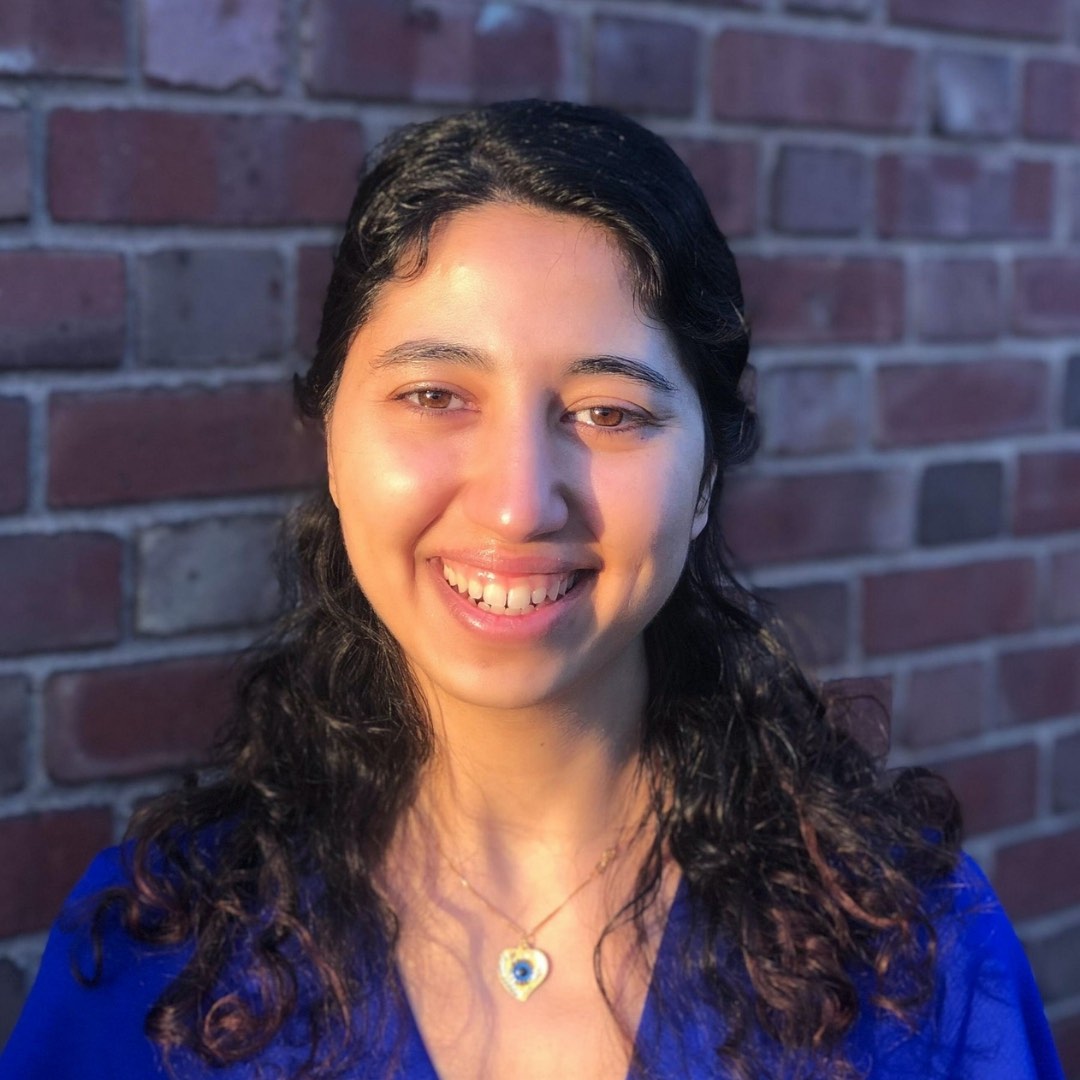 Ayat loves to talk trash. As an environmentalist, she has done everything an individual can do to help the planet. She eats mostly vegan, rides her bike everywhere, and lives zero waste. Her zero waste lifestyle ironically earned her the nickname "Trash Girl."

In college, she studied to be an environmental engineer when she learned we had the technology to address the climate crisis. What was missing was the political will. So Ayat got politically involved by joining Black Environmental Leaders and Clevelander's for Public Transit. Two years ago, she attended a climate protest holding a sign that said "Change the politics, not the climate." Still unsatisfied with the lack of progress, she decided to take her own advice and run for office. Ayat is now a candidate for Cleveland City Council in Ward 3.