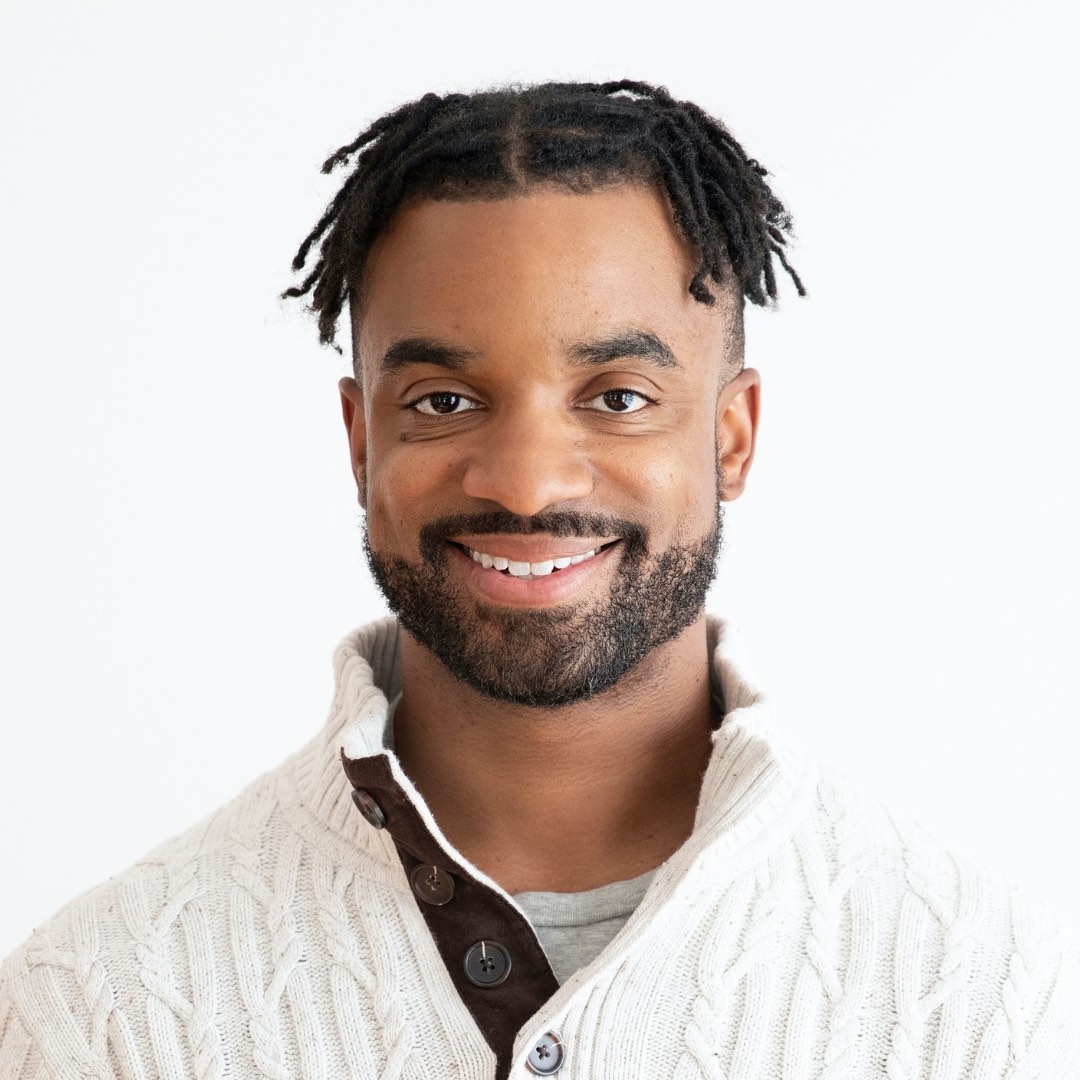 Justyn was born and raised on the east side of Des Moines. His mother ran an in-home daycare and his father worked second shift at a local factory. He has always been passionate about politics, serving as a government student body senator at Iowa State University, where he graduated with a Bachelor’s degree in Political Science.

Justyn is running for Des Moines City Council At-Large because he knows every community has value and a voice that needs a champion. He is a recognized leader who fiercely advocates for a deeper understanding of inequities faced by his community and other marginalized groups of people.

He leads a non-profit where he works to build a broad coalition of individuals, organizations and business owners. His main goal is to connect them in their efforts to effect structural changes and equity. He also owns a small business that focuses on urban ecosystem sustainability and specializes in soil quality restoration.

Justyn is a graduate of the Iowa Certified Public Management Program (CPM) and a fellow with the Des Moines New Leaders Council (NLC.) He is a proud union member of AFSCME Council 61.

As the next At-Large Des Moines Council Member, Justyn looks forward to representing everyone. He will push for justice reform, quality affordable housing, food security and neighborhood revitalization.