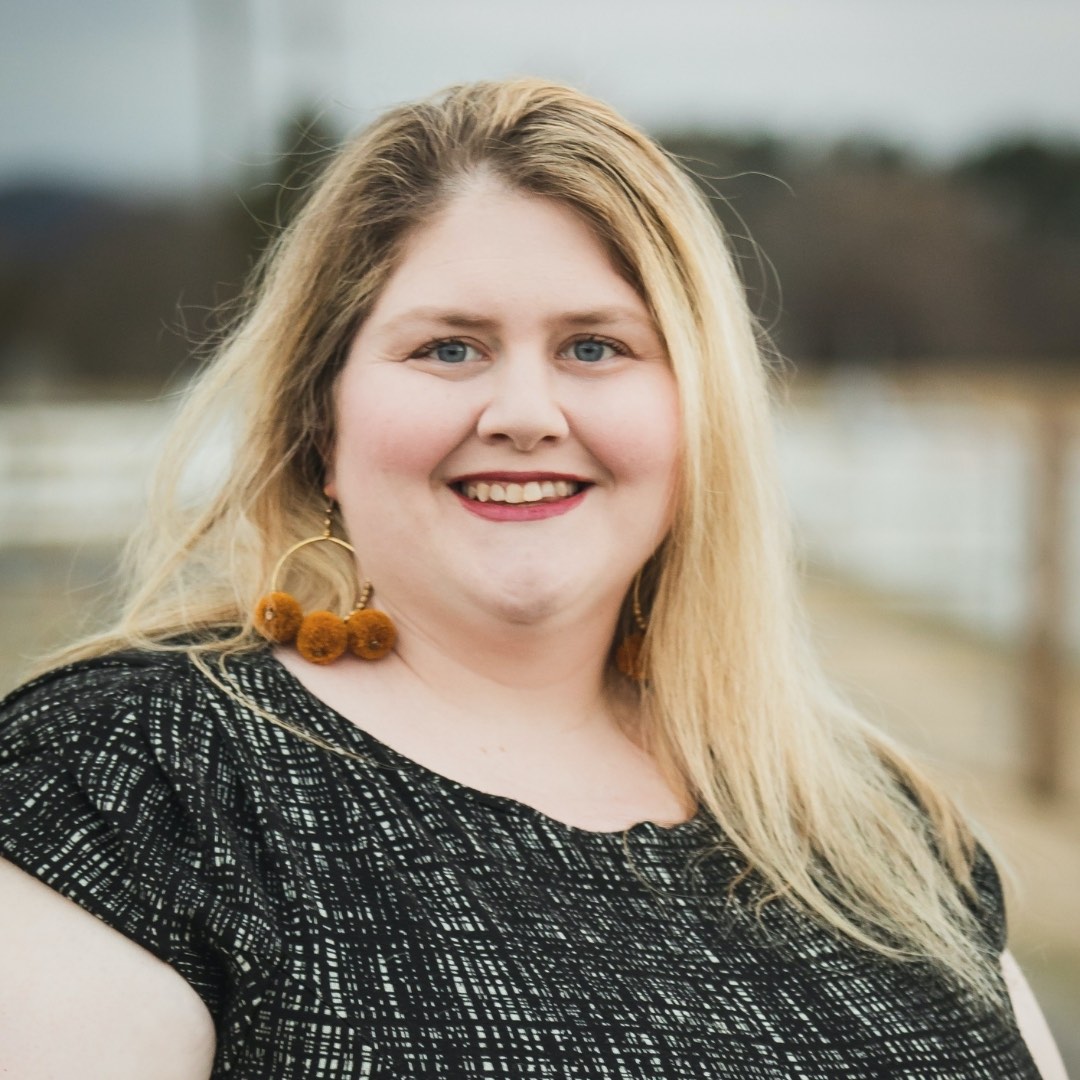 Elizabeth has been a resident of Franklin, TN, and Ward 4 since 2009. Elizabeth moved to Tennessee, first for a career in the music industry, and then to attend Sewanee: The University of the South. A published songwriter, paralegal, and entrepreneur, she owned and operated Write Off the Row, a songwriting studio in Nashville until 2018.

The wife of an Operation Iraqi Freedom Veteran, public service is at the heart of Elizabeth’s values and she gained a strong interest in City government shortly after making Franklin her home. With her neighborhood's support and encouragement, Elizabeth ran in 2017 for this same Ward 4 Alderman seat against a long-term incumbent, ultimately garnering over 40% of the vote. Since then, she was appointed to the City of Franklin Housing Commission, serving as it's chair from 2018-2020.

As the mom of two preschoolers, Elizabeth understands how vital it is to have parents involved in our local government. Her local advocacy has focused on issues including workforce and attainable housing, adequate infrastructure development, zoning and land use plans, neighborhood sidewalk connectivity, preservation of green space and parkland, and being a welcoming and family friendly community for all, forming the basis of her campaign focus on smart growth, fiscal responsibility, and community involvement.