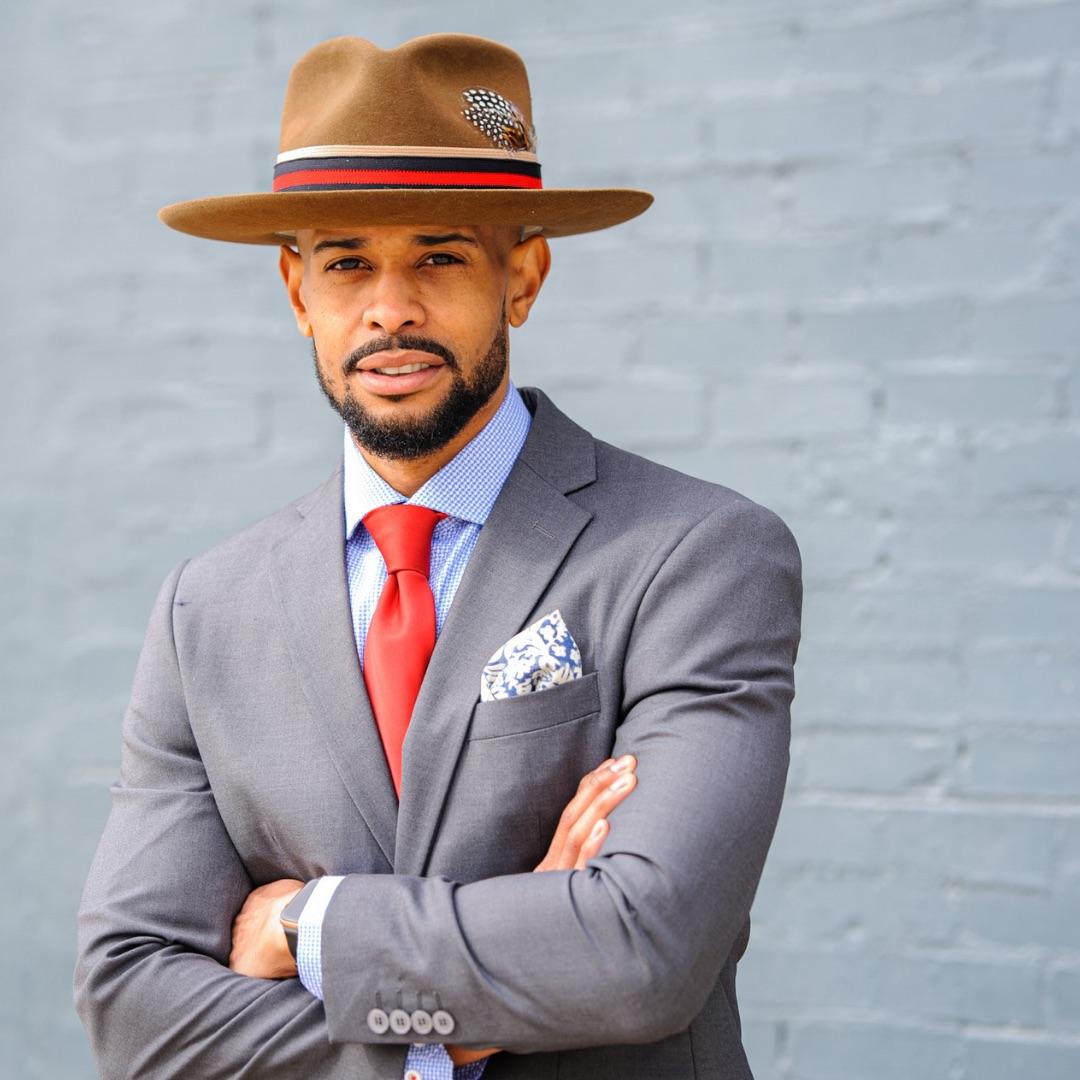 Alfred "Shivy" is running for Atlanta City Council, Post 1 At Large because he believes that Atlantans have promise and they can’t wait any longer for leadership that unlocks the potential of the people. After over a year of marching and fighting for social justice, the City of Atlanta does not need more walls for jails, it needs more ladders of opportunities. Atlanta needs affordability, sustainability, and public safety that serves with civility and compassion. There is an emergency for change.

As a husband, father, educator, and entrepreneur, Brooks knows that with new leadership, Atlanta’s best days are ahead. When speaking to residents, local leaders, and influencers, they all voice the same frustrations, rooted in poor leadership by some of Atlanta’s current elected officials. Recognizing a need for change, Brooks was moved to run for Atlanta City Council Post 1 At-Large.

Brooks’ campaign is focused on ending the status quo of Atlanta’s government, which does too little for most of Atlanta, while doing a whole lot for a few in Atlanta. His campaign is centered on ordinary citizens: mothers who have lost their children to police brutality, families who do not know where their next meal is going to come from, the unsheltered, and every Atlantan who has been overlooked and unheard for the past 24 years. Brooks is determined to make Atlanta affordable for everyday citizens, end mass homelessness, and reduce crime by addressing the root causes, not just the symptoms.