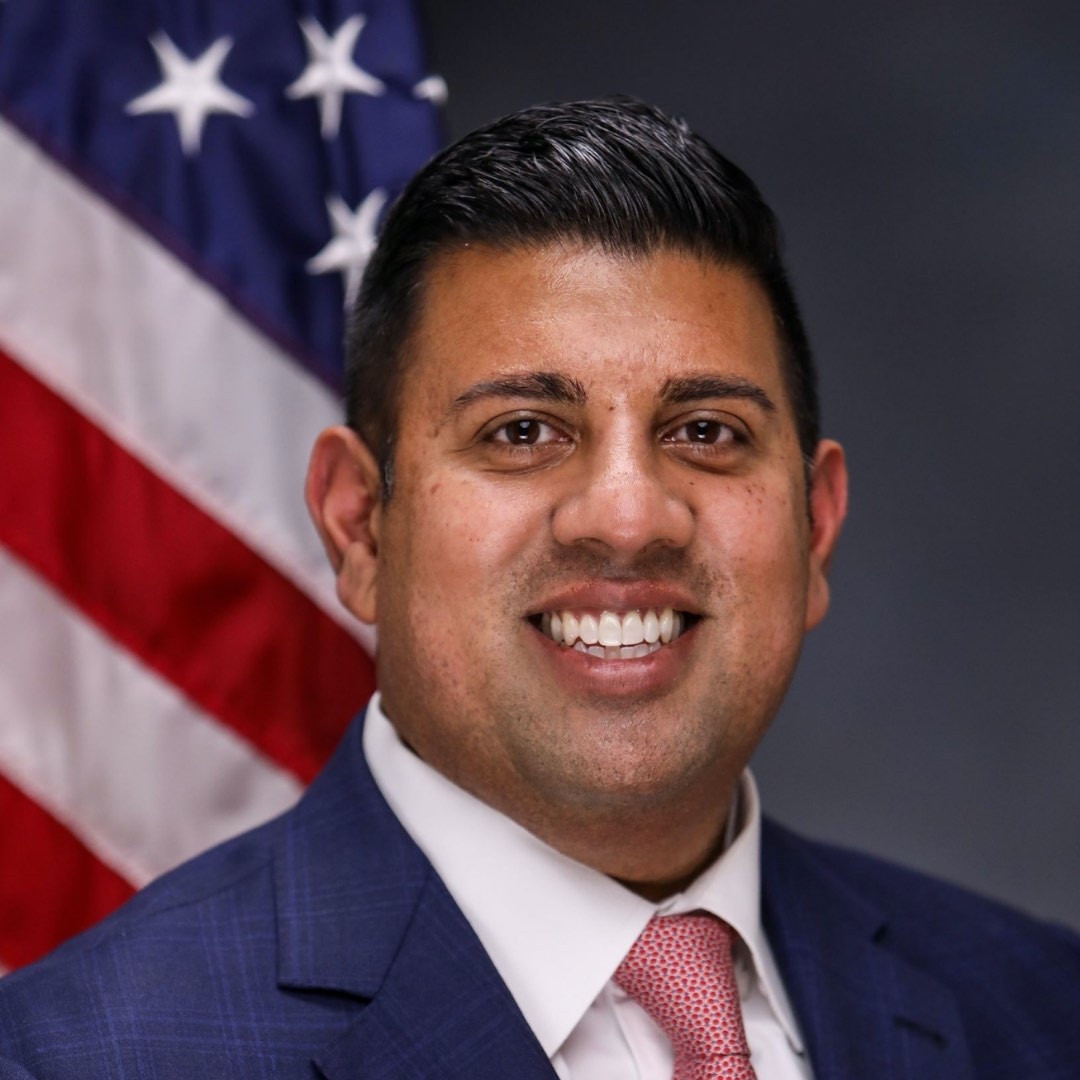 Senator Cooney was adopted from an orphanage in Kolkata, India and raised by a single mother in the city of Rochester. He made history in 2020 as the first Asian American elected to state office from upstate New York, and the first state senator in decades to graduate from Rochester City School District (RCSD).

During his first year in office, Senator Cooney was instrumental in passing legislation to legalize marijuana as co-chair of the Marijuana Task Force for the Black, Puerto Rican, Hispanic & Asian Legislative Caucus as well as the final phase of the Rochester School Modernization Project (RSMP). The RSMP will be one of the largest public works projects in Rochester’s history with nearly half a billion dollars going towards updating learning environments for RSCD students. His office continues to work on legislative priorities for the Greater Rochester community including poverty relief, economic development, and increased funding for schools.

Senator Cooney began his career working on Capitol Hill for the late U.S. Congresswoman Louise Slaughter and later in the role of chief of staff for the City of Rochester under Mayor Lovely Warren. Prior to running for public office, Senator Cooney served as the senior director for community relations with the Governor’s Empire State Development (ESD) initiative. At ESD, he helped lead public affairs for large scale economic development projects.

Senator Cooney earned his B.A. with honors from Hobart College and his J.D. from Albany Law School. He is married to Dr. Diane Lu, a urologic surgeon with the University of Rochester Medical Center.