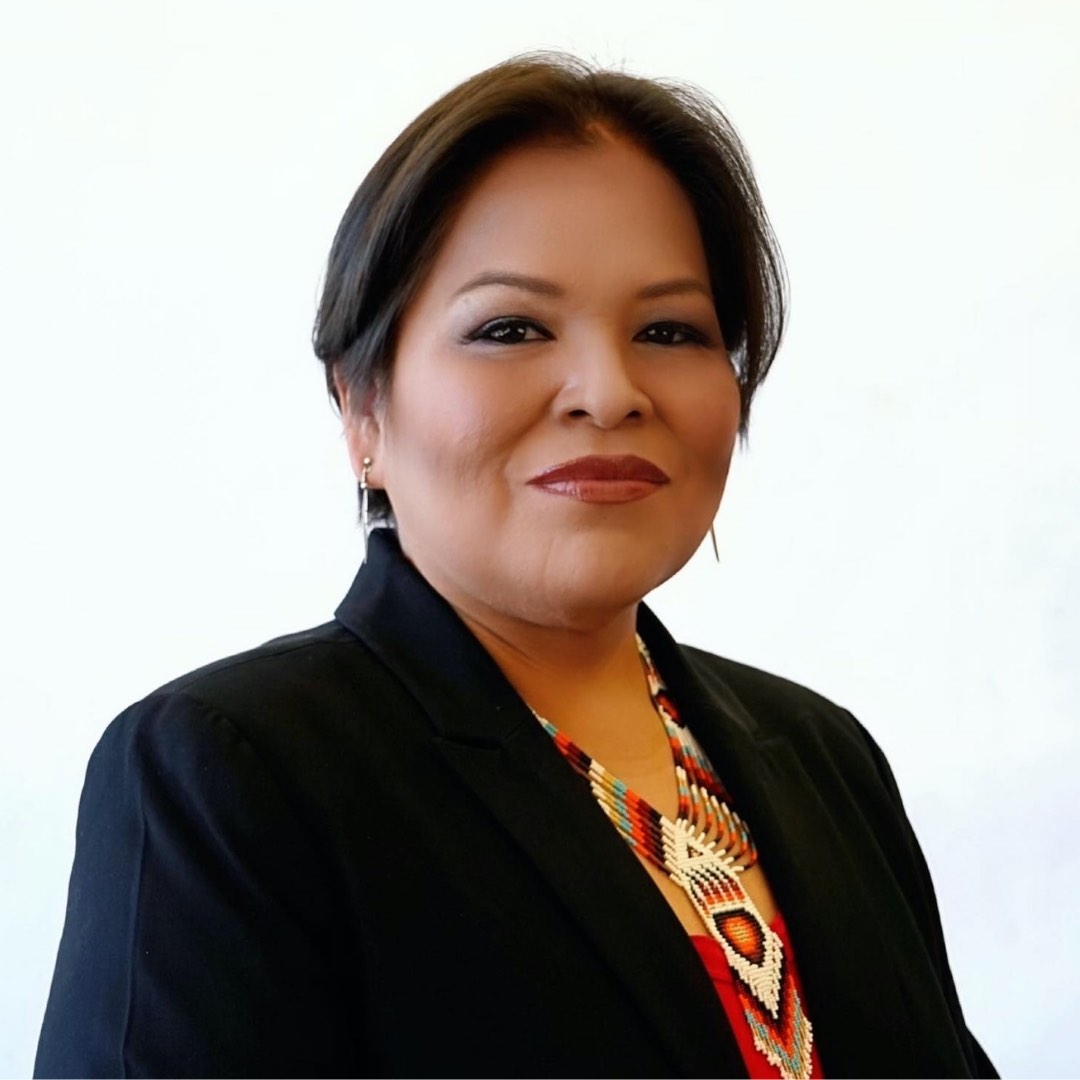 Ma’Ko’Quah Abigail is a citizen of the Prairie Band Potawatomi Nation. She currently serves as the Chair of the City of Lawrence Sustainability Advisory Board, founder and Chair of the Kansas Democratic Party Native American Caucus, board member of the Kansas Association of Environmental Education, and a member of the Kansas Leadership Center 2021 cohort. She holds a Master of Environmental Law and Policy degree from Vermont Law School, Bachelor of Arts degrees from Dartmouth College in Government and in Native American Studies and an Associate of Arts degree from Haskell Indian Nations University.

She says that important issues for her are Environmental Sustainability, homelessness and advocacy for underrepresented communities. She has lived in Lawrence from 2009-2011 and 2015-now. In that time, Ma’Ko’Quah Abigail, who is a single mother with 5 children, has experienced these social issues firsthand. This gives her the passion that she has for bringing historically excluded voices to the forefront of the political dialogue. For example, as a domestic abuse survivor that was homeless for a period of time, she believes that more advocacy is needed for women of color in the criminal justice system.

Prior to politics, Ma’Ko’Quah Abigail worked for the Prairie Band Potawatomi Nation until 2019 as the Environmental/GIS Technician working on water quality issues. She was elected to be a Bernie Sanders delegate for Lawrence at the 2016 Democratic National Convention. She has volunteered for numerous local campaigns and often serves as a tribal liaison for local elected officials.