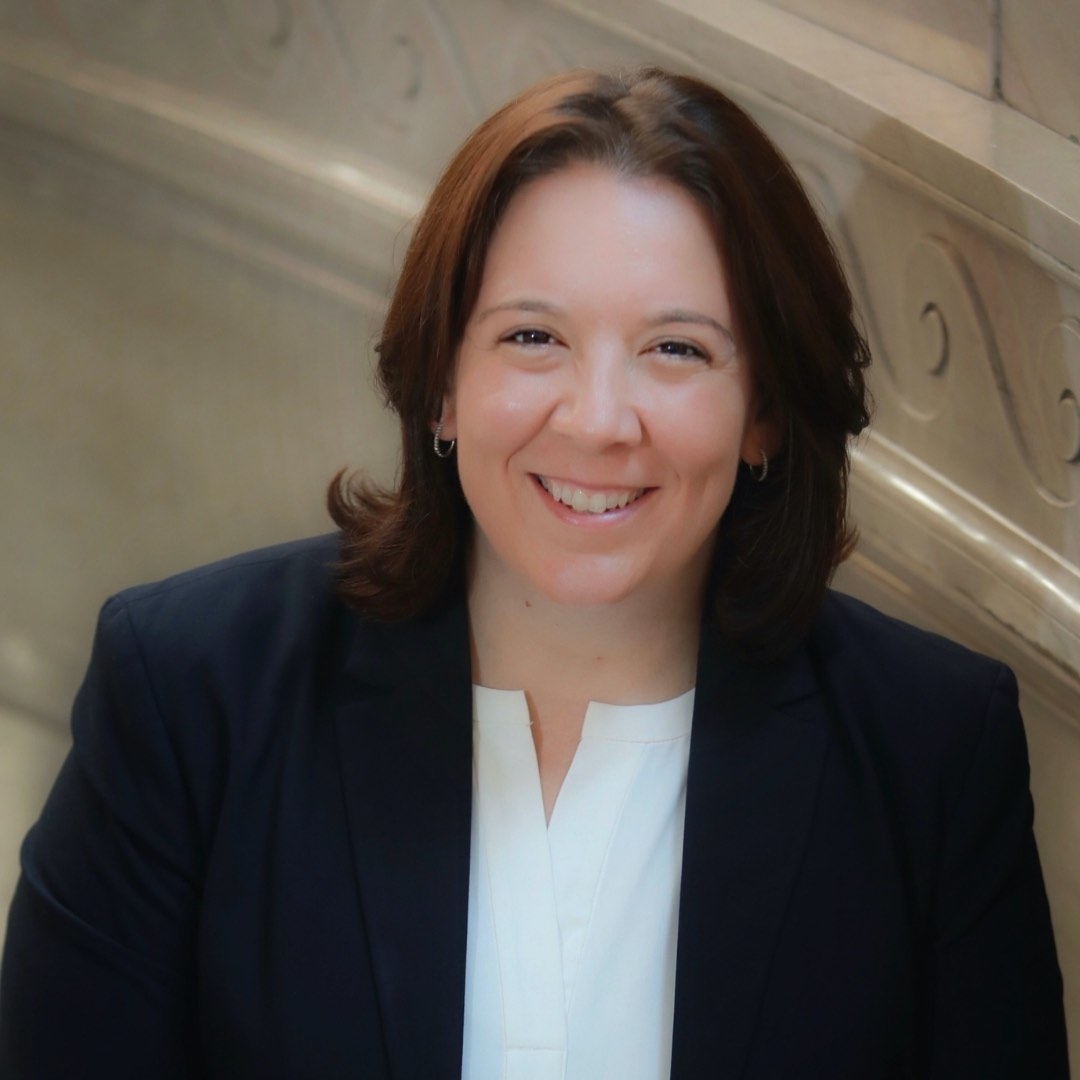 As the 14th largest city in the country, Columbus plays an important role in both the state and national economies. As Auditor, Megan’s office worked quickly to respond to the COVID-19 pandemic, providing resources to small businesses and maintaining Columbus’ enviable AAA/Aaa/AAA credit ratings – the highest possible ratings, resulting in millions of dollars in savings for everyday taxpayers.

Prior to being elected Auditor, Megan was a municipal advisor, helping cities, counties, school districts and economic development districts all over the country plan for and finance their infrastructure projects.

Megan is nationally recognized as a leader in the public finance industry. A fierce advocate for social and economic equity, she has received numerous awards for her leadership in using economic policies to advance the public good. She earned a bachelor’s degree from The Ohio State University and a master’s degree in public administration (MPA) from Northwestern University. She is also an adjunct professor at the John Glenn College of Public Affairs at the Ohio State University, where she teaches a graduate-level course in public finance.