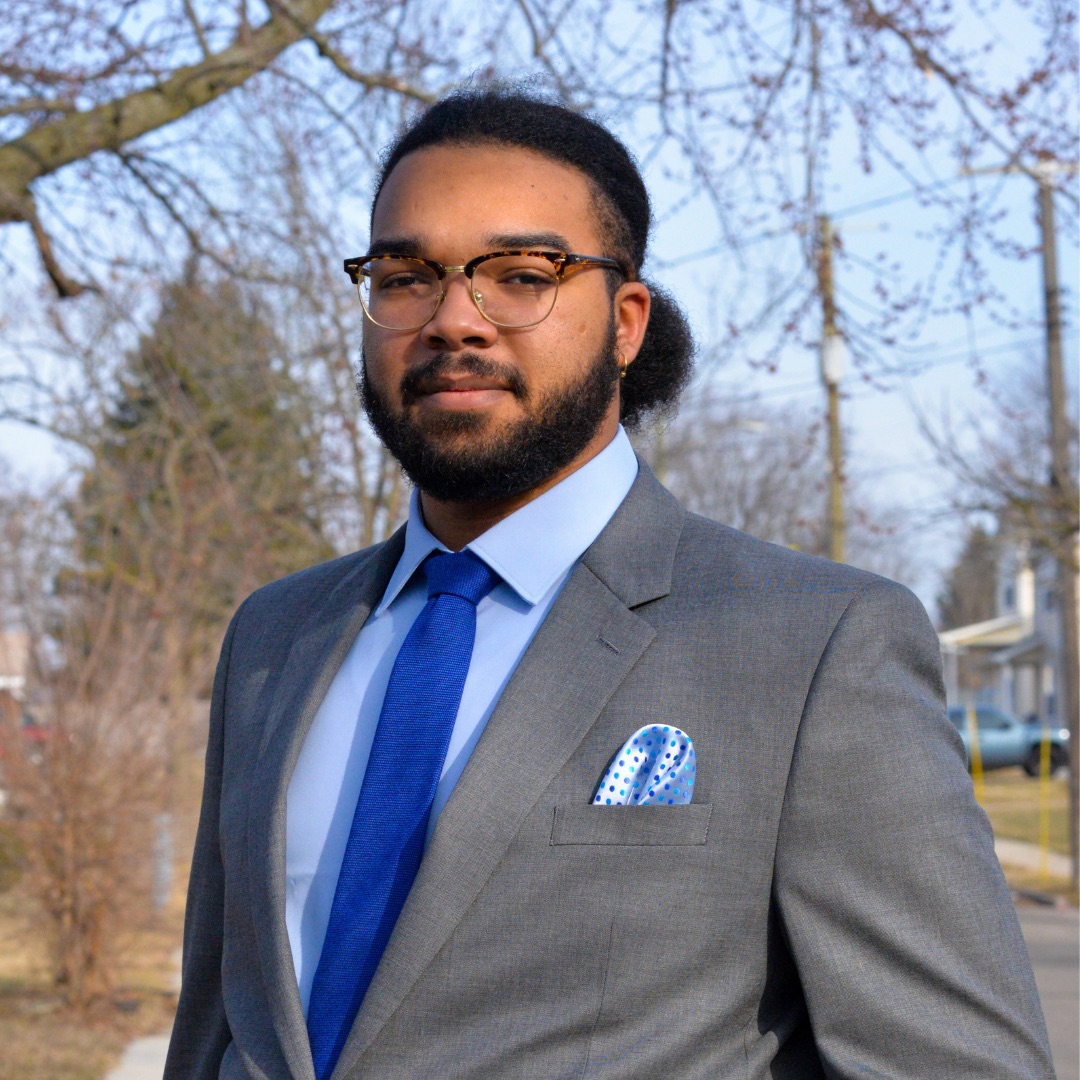 Mikal is a lifelong Pontiac resident, teacher, and community activist running to represent Pontiac’s 3rd District on City Council. Despite being only 21 years old, he has become a prominent and reliable leader in the city, county, and state.

Between attending High School and Trade School, working night shifts, and taking care of his grandmother, Mikal dedicated whatever time he could to the betterment of his community. He began to get involved in political-based activism focusing on the issues that affect Black and brown people.

Mikal started college in 2019, and around the same time, became an educator in his hometown.

Soon members of the Michigan Democratic Party took an interest in his abilities to organize and asked him to run to be the Communications Director of the Young Democrats of Michigan (YDM). Since 2019, Mikal became one of the founding members of Pontiac United, helping plan the BLM march in Pontiac. He’s on the Board of Directors for Reroot Pontiac that focuses on environmental justice. An Executive Board member for Oakland County For Racial Justice, Mikal has spoken publicly on racial and economic justice, as well as holding companies and elected officials accountable.

Mikal is now running to bring a voice that advocates for progressive youth oriented change in the city of Pontiac.