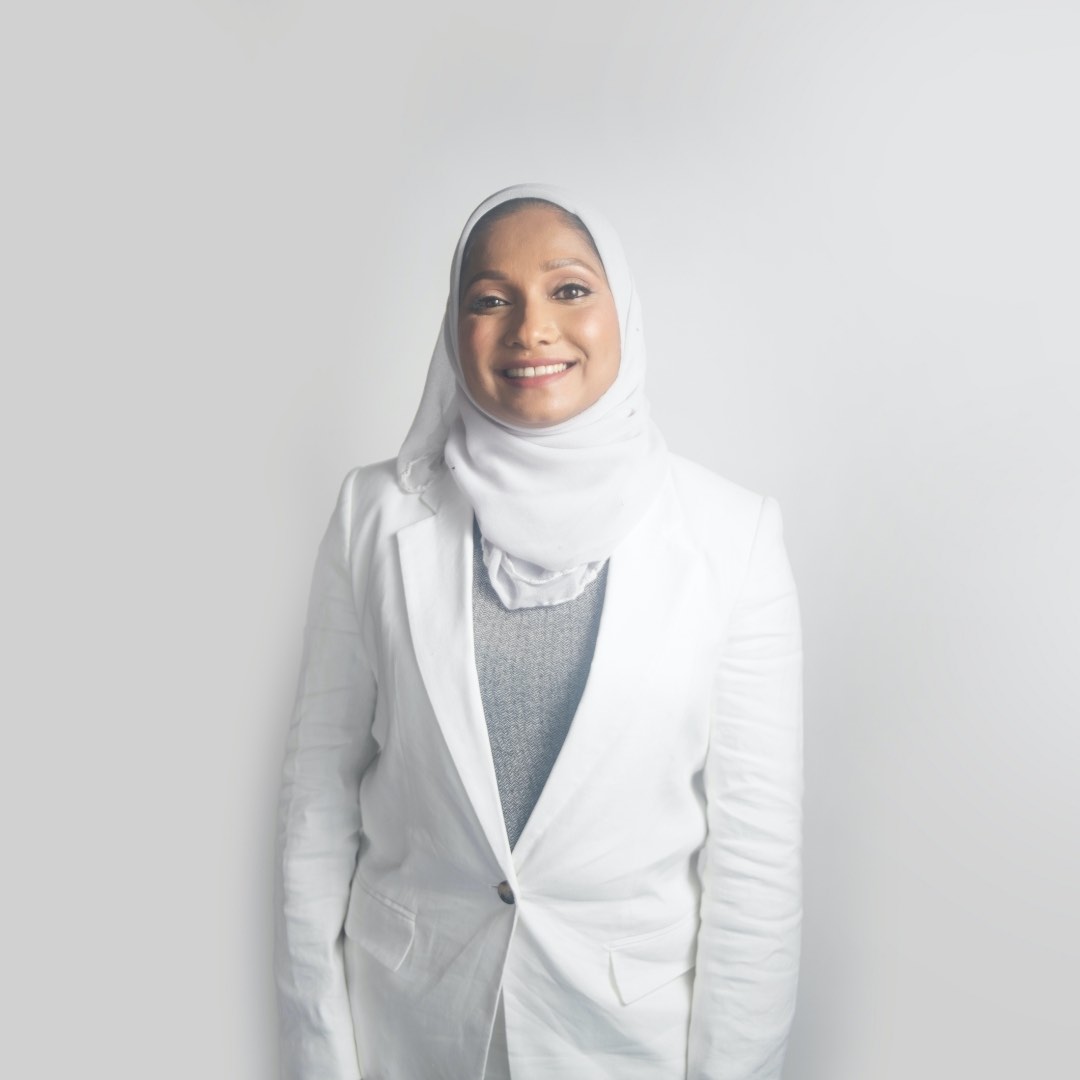 Fatima is running for State Assembly in District 64 in South Los Angeles, one of the most impacted districts in CA. She is a teacher from Watts, an immigrant, a mother to a son with special needs, current Executive board member for AD64 and Southern California Vice Chair of the Progressive Caucus of the California Democratic Party.

Fatima decided to run in 2019 because her experiences and organizing particularly in education, environmental justice, housing and more led her to want to understand how well her representatives were acting on these and other issues. She was deeply saddened to find out the current representatives’ record, which was misaligned with what activists in the district have been fighting for, for decades. Fatima’s district has 25% of California’s oil and natural gas refineries, with many drilling sites being close to schools and homes.

Fatima wants to bring bold progressive change to California, that’s why she is the only candidate in the race that does not take money from corporations, police or real estate executives, is 100% grassroots funded, and received an endorsement from Bernie Sanders, among other coveted endorsements, in 2020. Fatima was the incumbent’s biggest challenger he’s had since taking office in 2014. Fatima is ready to win this in 2022 for the people of South Los Angeles who helped her receive almost 41% of the vote in 2020.