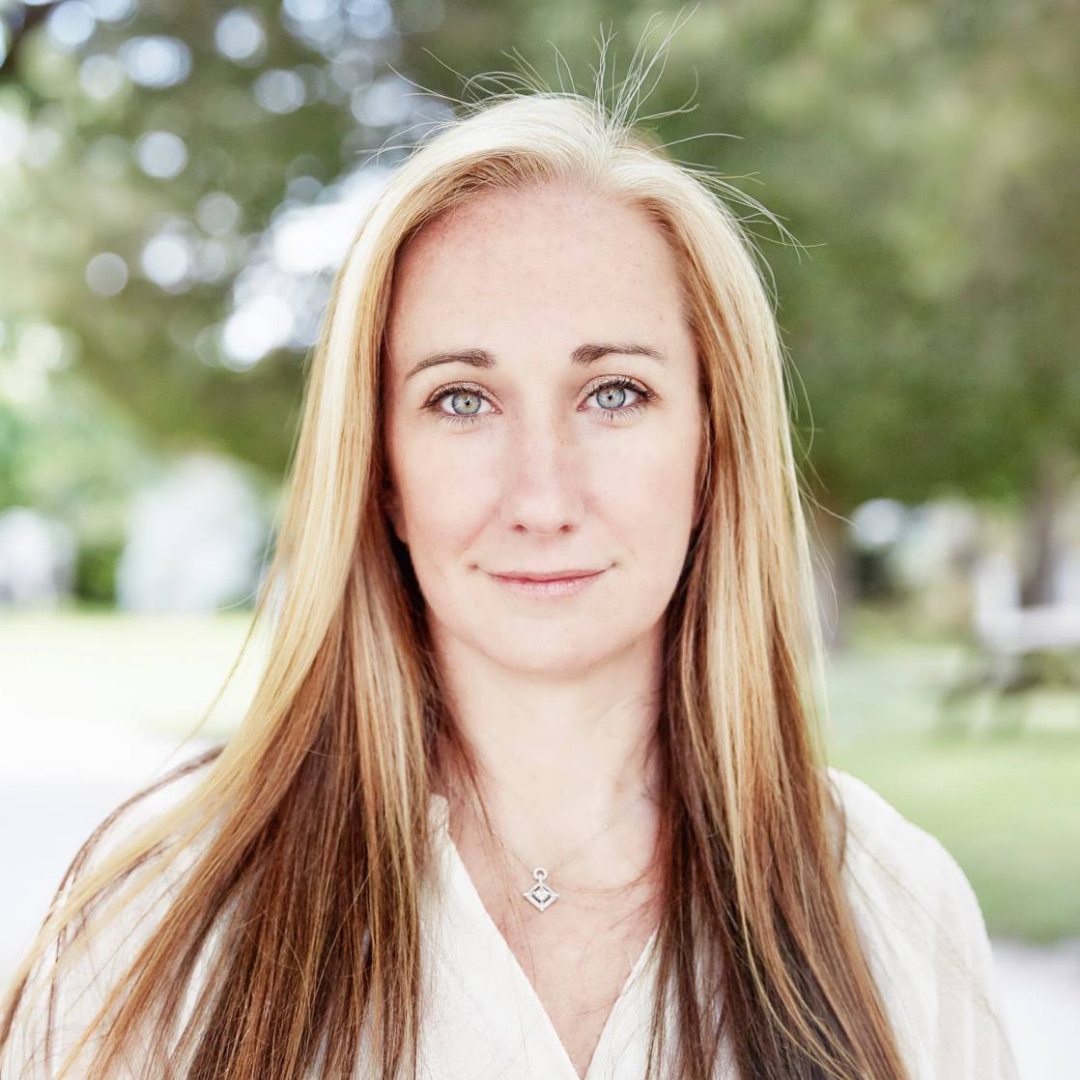 There are a lot of people who think that those who want to run for public office, should “run on the issues,” which really just means they should run on campaign promises - promises that rarely become a reality. It’s not actually an honest approach to governing, but rather a calculated approach to campaigning. Cricket thinks that character is far more important when it comes to choosing our elected representatives, because we have no way of knowing what the future will bring. What we should be concerned with is who will be making the decisions when the going gets tough. What do they believe in? Are they trustworthy? What motivates them?

Cricket believes too many elected officials run for office because of what it can do for them, rather than what they can do for their community. We’ve all had enough of the egocentricity, of celebrity, and the narcissism of power. We need public servants who are there to make our communities a better place to live. What we don’t need is another politician grandstanding in the public square. As a pastor, Cricket's life revolves around service to the community, and becoming a public official is the next logical step in her journey. She was born and raised in the township where she is running, and she is now raising her children there. It is her goal to leave her community a better place for those who will follow after her.