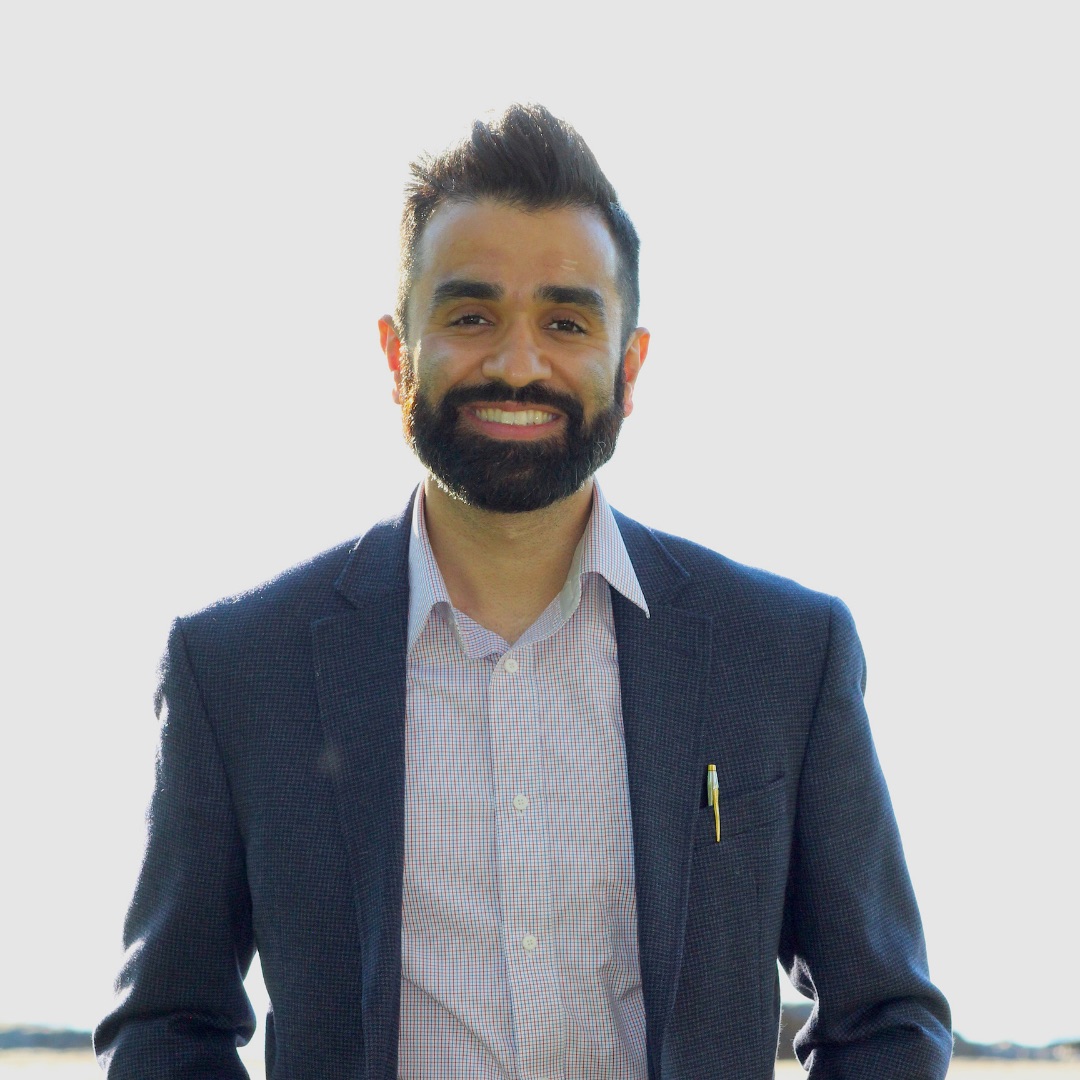 Sid is a proud Webster resident, husband, father, and attorney running for Webster Town Board. He and his wife, Tori, moved to Webster in 2016 and purchased their first home in Webster in 2019. He’s originally from the Boston area but now considers Webster “home.” Sid and Tori have two daughters - Rowan (2) and Callan (newborn).

Sid has a BSBA from Suffolk University (2010), an MBA from the University of Massachusetts – Amherst (2013), an MS in public relations from Syracuse University (2016), and a JD from Syracuse University College of Law (2016). He’s served as a volunteer for Make-A-Wish Foundation since 2012. He also has a robust pro-bono legal practice through Volunteer Legal Services Project of Monroe County, where he has the privilege of representing indigent litigants in a variety of matters. Sid is very active with the Monroe County Bar Association and New York State Bar Association, where he’s served on various boards and committees.

Based on his legal, business, and public relations background in addition to his experience serving on boards, he’s uniquely equipped to handle the issues the Town may face efficiently, effectively, and with attention to detail.