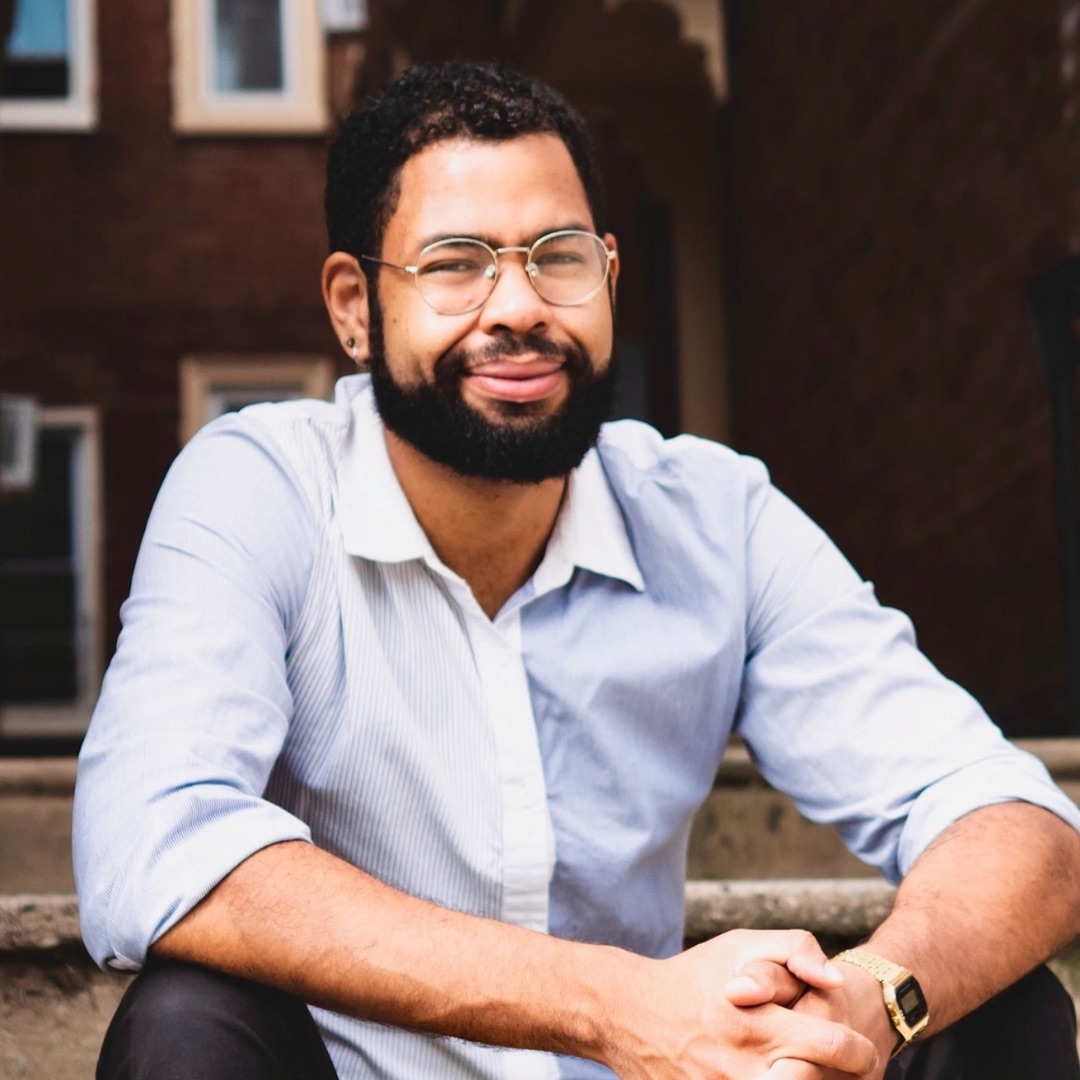 Rick is the State Representative for the 188th district representing West and SouthWest Philadelphia. Rick was elected in 2020 on a bold progressive platform of ending mass incarceration, fully funding schools, and investing in a Green New Deal for Pennsylvania. Rick won his primary election in June of 2020, and even though he didn’t take office until January 2021, he began leading and serving the community right away.

In July 2021 Rick announced he was continuing his campaign's mutual aid program that assisted hundreds of families for months in gaining access to weekly fresh food boxes and other essential goods and services. In the fall of 2020 Rick teamed up with Councilmember Jamie Gauthier to launch an unprecedented voter turnout effort across West and SouthWest Philadelphia.

Since taking office Rick has continued to use his campaign apparatus to serve and organize across the 188th district. In the spring of 2021 Rick and Jamie teamed up again to launch #VaccinateWestSouthWest and turned the campaign door knocking program into a informational vaccine canvas going door to door to speak with neighbors about the Covid vaccine.

In his first term, Rick and his legislative office have worked tirelessly to serve the people of the 188th district. In his first term, Rick’s team served hundreds of constituents assisting community members with State related issues. Rick is determined to continue his work both in the district and in Harrisburg and is running for re-election to build a community where all of us can thrive.