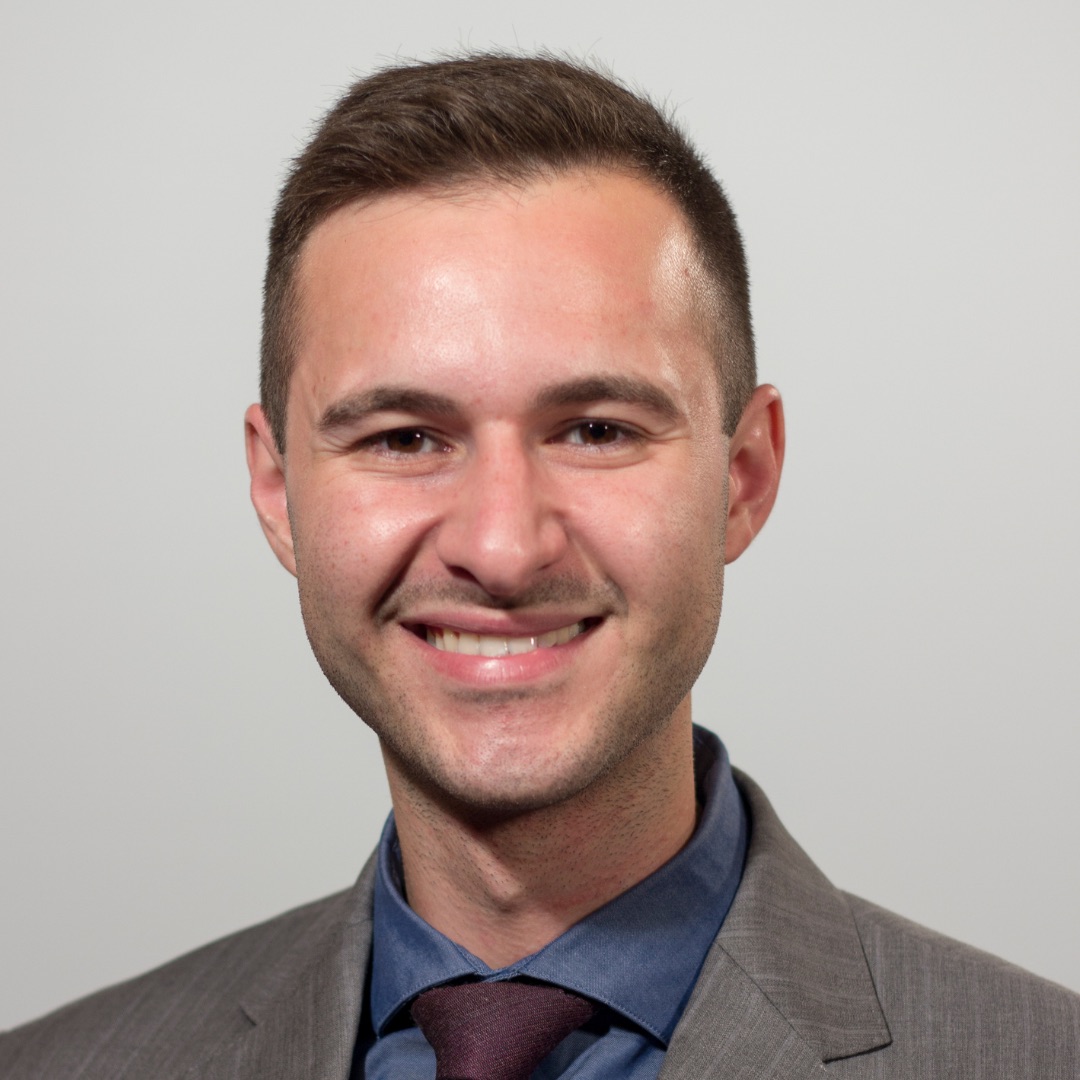 Peter is a fierce advocate for students and families, who chose to go into the field of education in order to make a positive impact on people's lives. For that same reason, Peter wants to fight to bring a top quality education to Manchester, New Hampshire's largest city. Peter will work tirelessly to ensure that Manchester's public schools create opportunities for all students to reach their full potential. In turn, Manchester's public schools will be a reason that families want to raise their children in the city. As a lifelong resident of Manchester, Peter is extremely dedicated to the city. He wants to give back to his community in the same way that it gave so much to him.