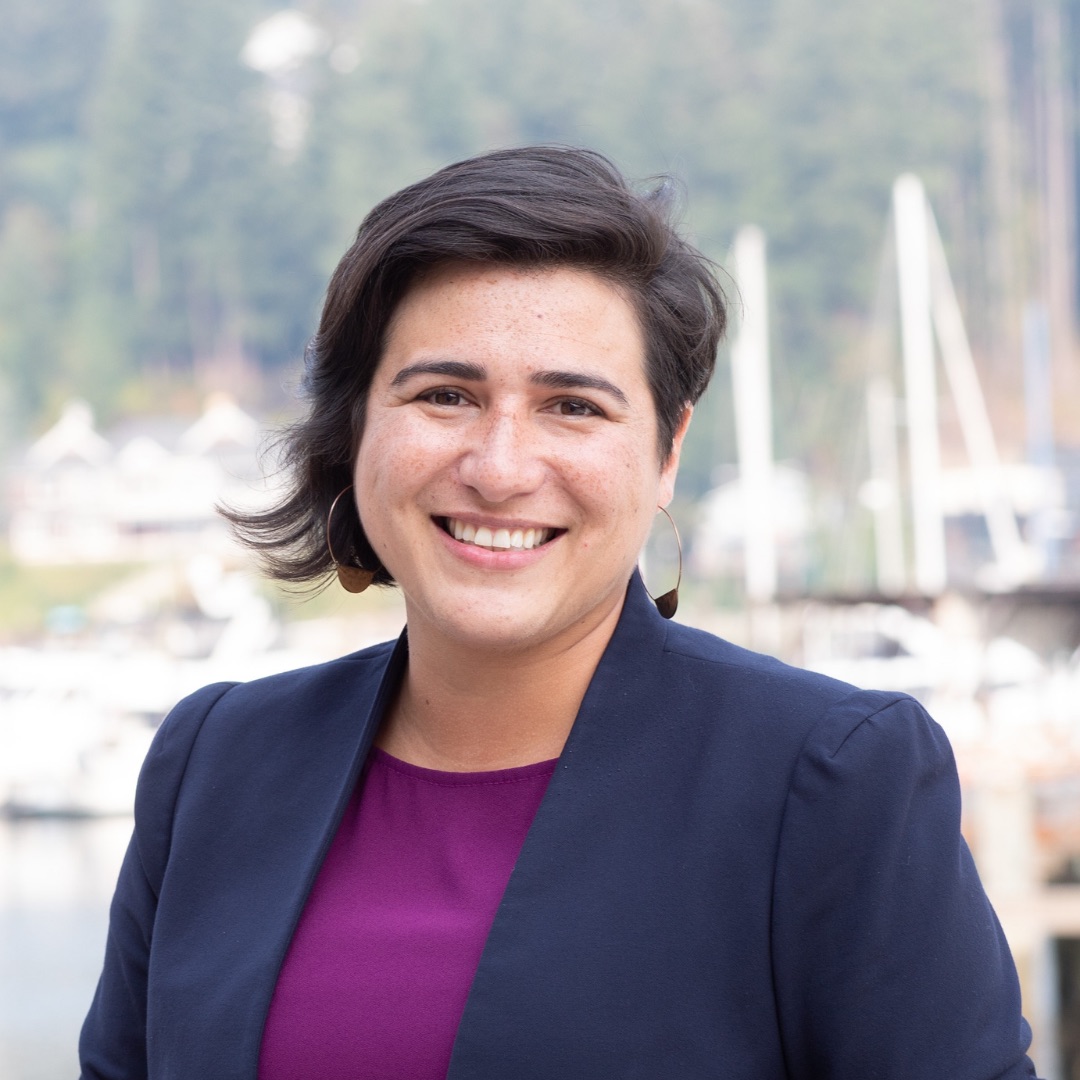 Emily is a third generation Washingtonian and the daughter and granddaughter of union workers and veterans who taught her the importance of service. The older sibling of a sister born with complex disabilities, a queer Chicana, and a first generation college graduate, Emily understands the barriers so many families face. For over a decade she worked as a fundraiser and advocate for healthcare and education nonprofits — building community support and life-changing solutions for women, children and LGBTQ folks across the country. In 2018, with a democratic majority at stake, Emily stepped up to flip a red seat blue. She won by 104 votes. Now it’s time to defend this hard-won seat.

In her first term as State Senator, Emily helped pass some of the most transformative financial aid policy in the country, invested in FAFSA completion programs, and worked with faculty and administrators to require anti-racism and equity training on our public college campuses. She has worked tirelessly to expand postpartum Medicaid coverage from 60 days to 12 months, establish the Universal Health Care Commission — the strongest universal healthcare policy any state has passed in the last decade, and require equity curriculum in med schools and continuing medical education. Emily was a key vote in passing a capital gains tax, the Working Families Tax Credit, and the landmark Climate Commitment Act. As Majority Whip, Emily is well-positioned to continue putting the needs of everyday people before corporations and special interests, but only if she’s re-elected.