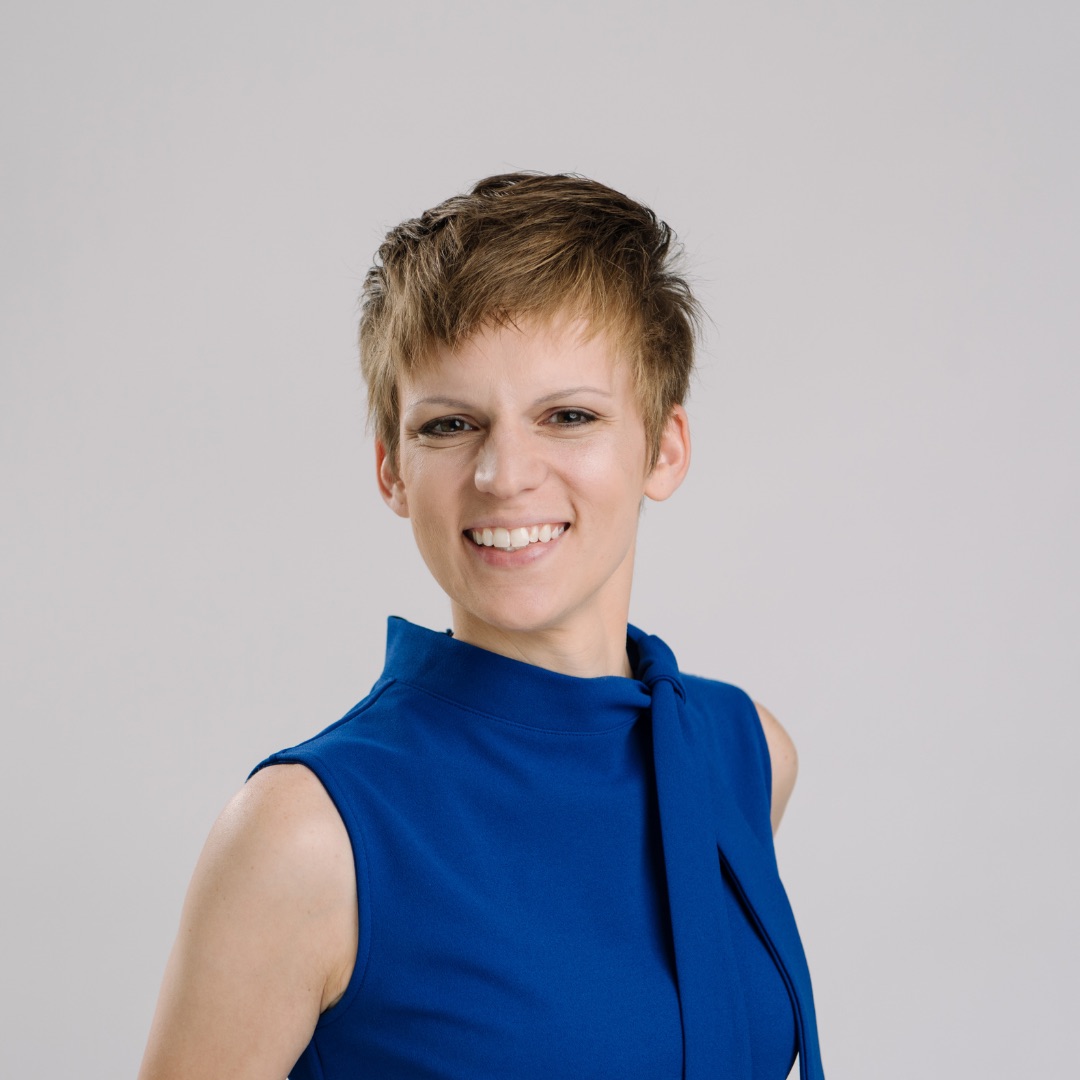 Keara was born and raised outside of Buffalo NY. Her father worked construction and her mom worked as a secretary. Keara attended college at Duquesne University in Pittsburgh, PA, where she received her bachelor’s degree in political science. She then went to law school at the University of Dayton School of Law (UDSL), where she graduated and starting practicing as an attorney in 2017.

Keara met her wife, who is also an attorney, at UDSL. They reside in Centerville with their two dogs, Bader and Kagan.

After working at a small immigration law firm for a few years and running her own law firm, Keara is now working as a litigation attorney at The VanNoy Firm, in Dayton, Ohio. She mainly practices in the areas of immigration, criminal defense, and domestic relations. Keara regularly engages in pro bono service and has participated in several free law clinics, partnering with the Dayton branches of the Volunteer Lawyers Project (VLP) and Advocates for Basic Legal Equality (ABLE), to help local residents with domestic relations and immigration legal issues.