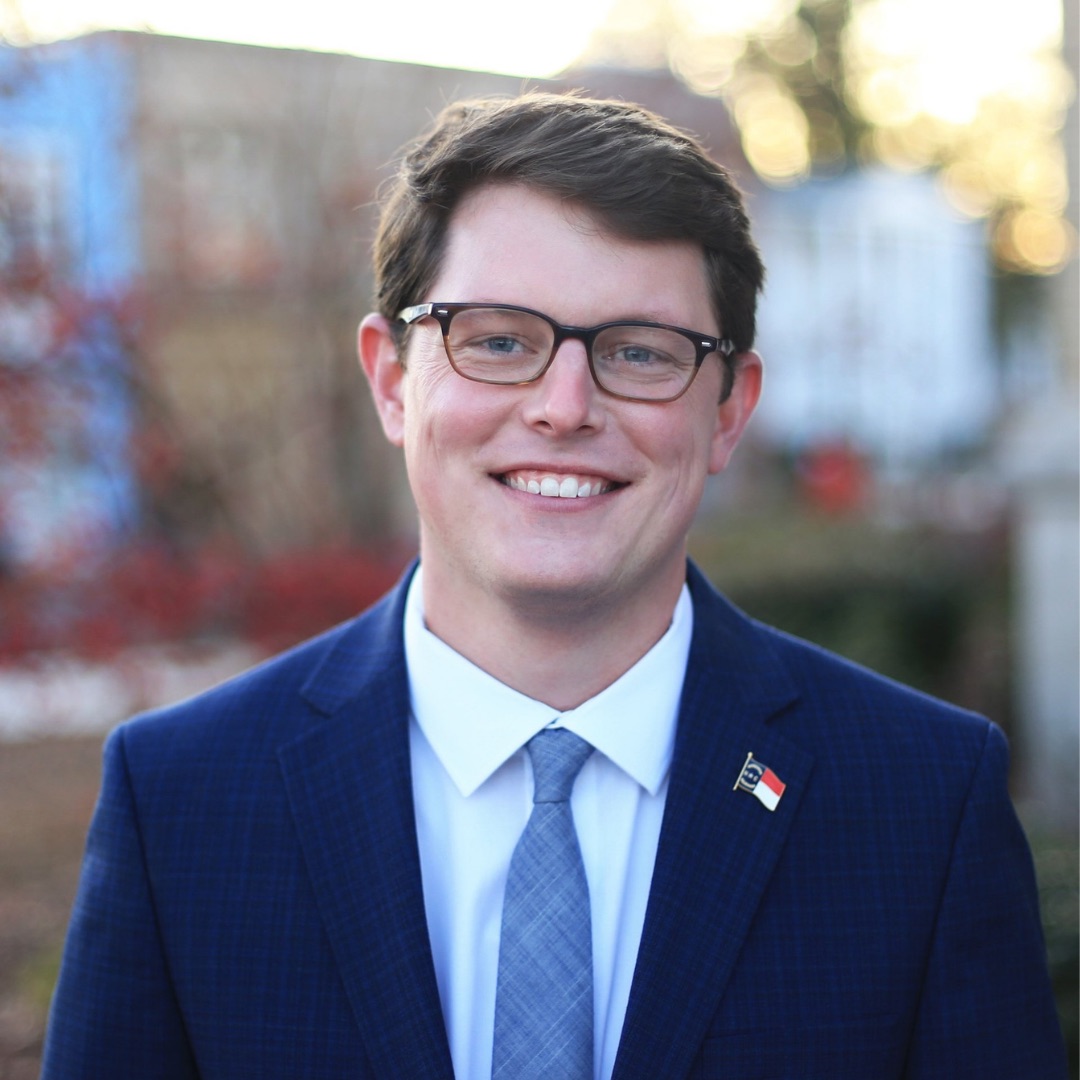 Brian is running for re-election to keep a hometown voice for Pitt County in the State Capitol. He works at a family-run small business where he helps small towns and community colleges craft master plans. He has previously worked in emergency management for a federal agency and for the United States Attorney for the Western District of North Carolina. He earned his Master’s in Public Administration from UNC-Chapel Hill.

Some representatives play political games with teacher pay, health care access, and job opportunities, leaving Eastern North Carolina out in the cold. Brian takes his experience in both the private and public sectors, as well as his long record of community service with local non-profits, to stand up and fight for high speed internet, expanded and affordable healthcare, environmental protections, and more for his hometown.