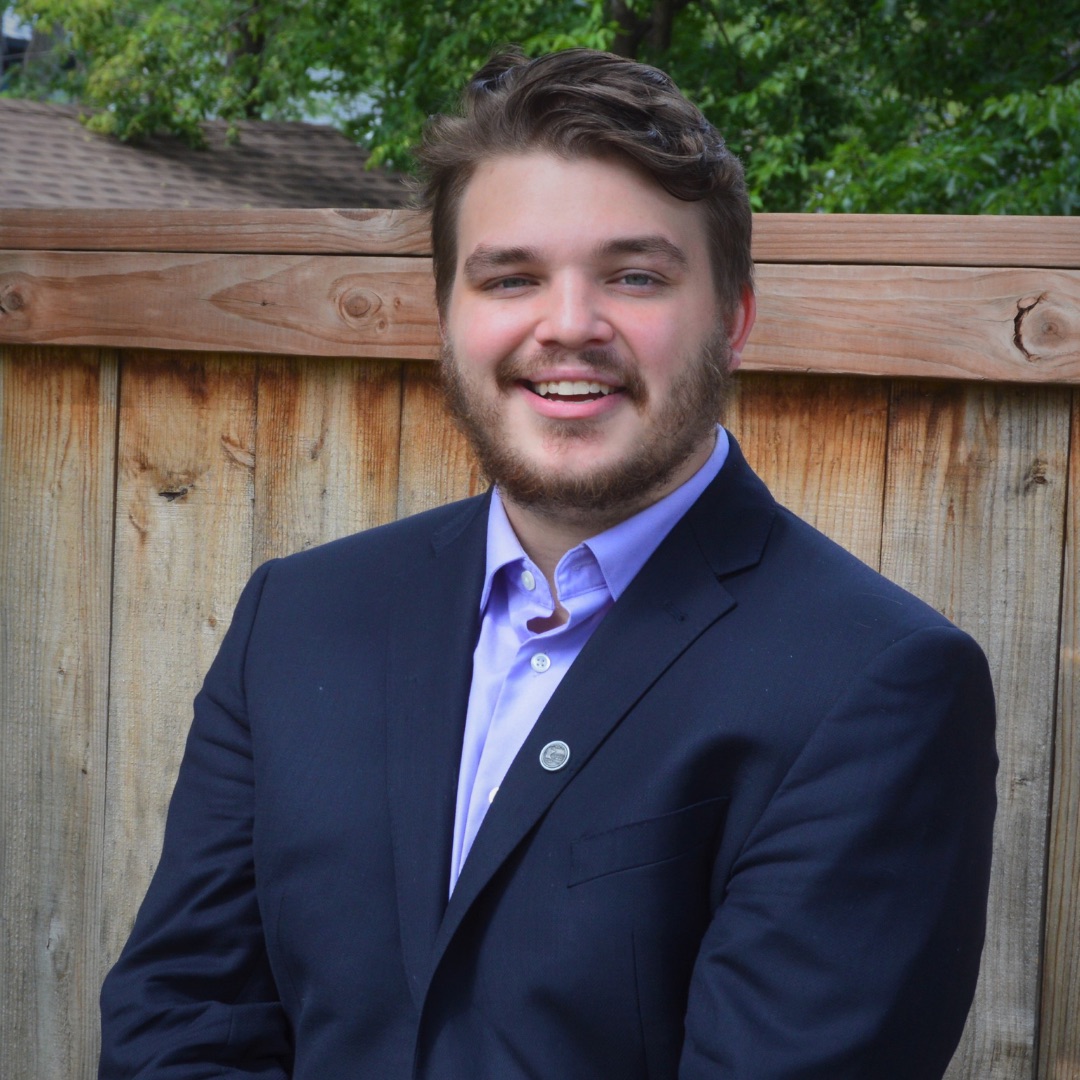 Saul is running for city council in Ward 3 of his hometown of Saint Louis Park. Saul spent his childhood in Saint Louis Park and immediately moved back as an adult. He is an activist and political operative who's been working in Minnesota politics for the last 7 years, organizing and winning several red to blue races, while working with notable names within the DFL such as Dean Phillips, Amy Klobuchar, and Margaret Anderson Kelliher. In his most recent victory Saul managed a campaign for county commissioner in Hennepin County, flipping the seat blue for the first time in history.

Saul's highest priority is raising the minimum wage. Saint Louis Park has a strong progressive track record and if Republicans at the state and federal level continue blocking a living wage then it will have to take place at the local level. Additionally, he seeks to partner with neighboring municipalities to all collectively raise their minimum wage together to prevent businesses from escaping living wage requirements by jumping over a municipal line. Furthermore Saul wants to work on issues like renter protections, environmental sustainability and wi-fi access.