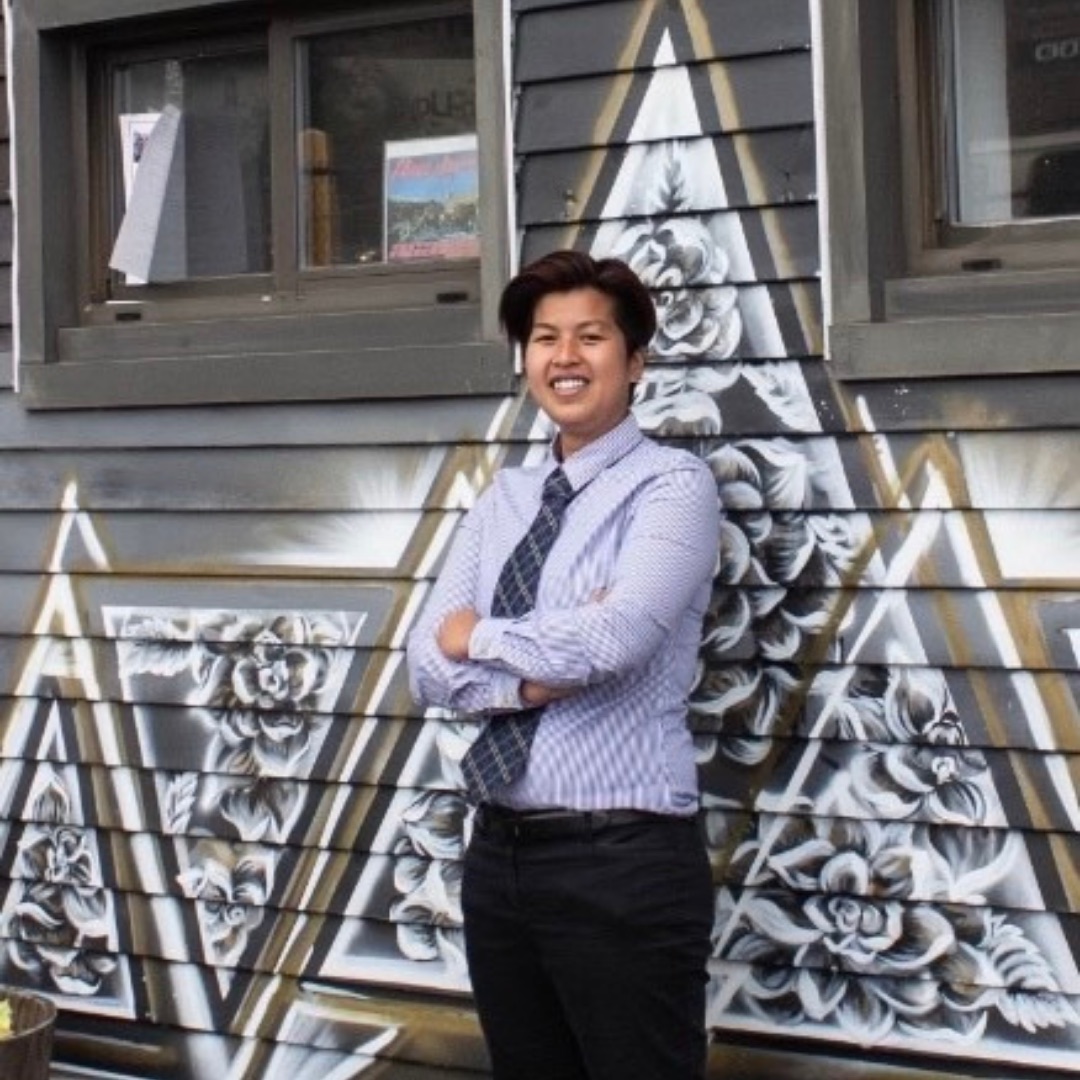 As an infant, Thu’s family sought refuge in Worcester after their father fought for freedom in Vietnam where he was captured and held as a prisoner of war for six years. Their parents overcame poverty working in local factories and taught them the importance of giving back.

Thu graduated from Clark University with a Bachelor's in Studio Art.

Thu has dedicated their life to public service, from working with our young people as a youth worker, they began youth work at Claremont Academy, preparing students for college. Thu co-founded an organization that showed young people how to use art to tell their stories. From there they facilitated after school programming at the Worcester Youth Center to hiring young people for Recreation Worcester to work at our local parks and schools.

Thu looks to elevate the people of Worcester to be seen and heard, while targeting serious issues that have been impacting the city. Namely, in housing/infrastructure seeking investment in our neighborhoods, not just downtown development. Economic issues that entail holding developers accountable to creating good paying jobs for Worcester residents. And last but not least addressing inequity within the community by supporting reallocation of funds to social, emotional, and mental health services.