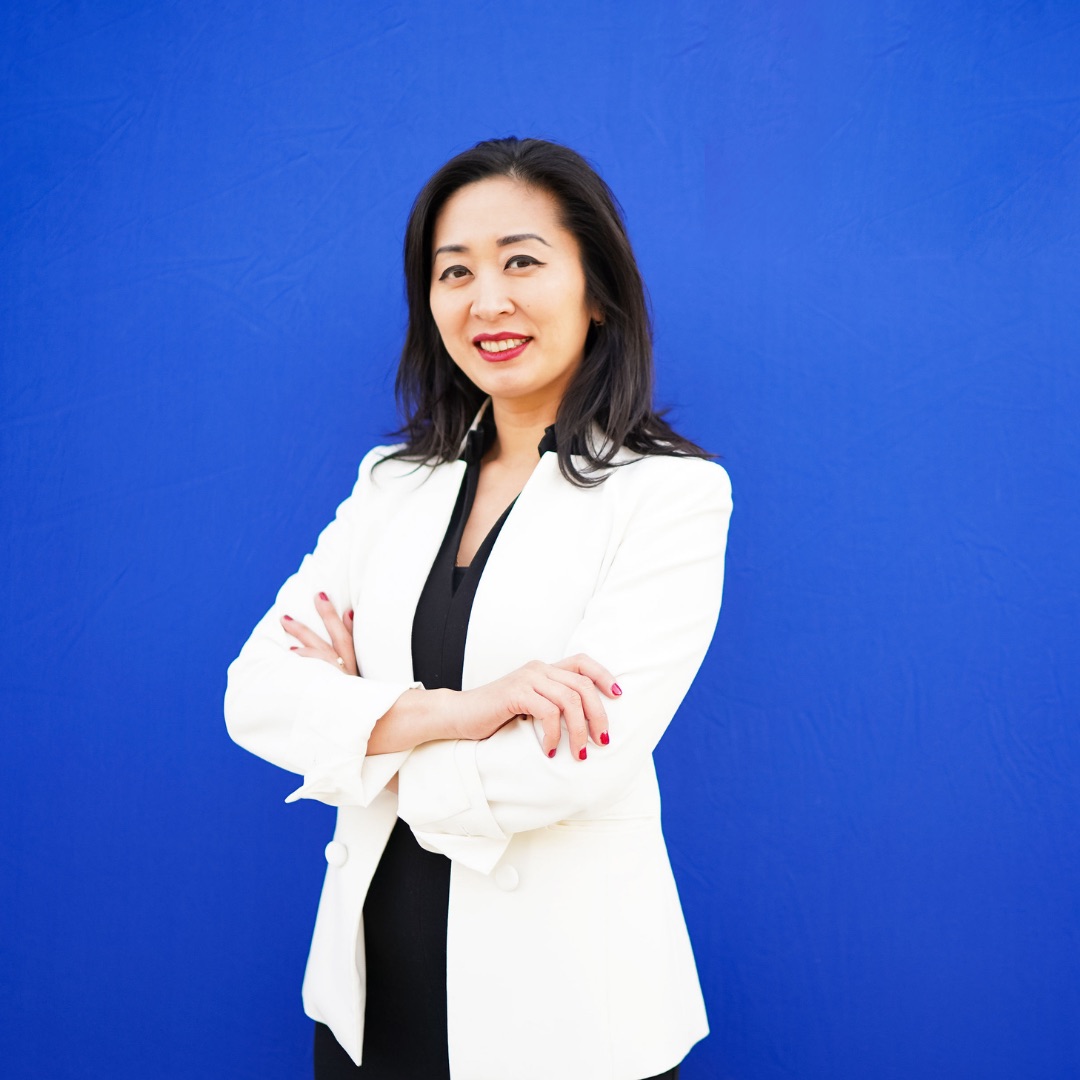 The daughter of Vietnamese refugees in search of the American Dream, Helen was born in San Diego, CA and has lived in San Bernardino, CA since age 6. She graduated from Cajon High School in 2000. Helen is the first person in her family to graduate from college and received a Bachelor’s degree in American Studies with a minor in Education from the University of California at Santa Cruz.

With a lifelong passion for civic engagement, Helen began her career as an organizer for candidates for local, statewide, and Congressional offices. As a teenager at Cajon High School in 1999, Helen walked into a campaign office with her fellow Key Club members to volunteer. By the time she left for college, Helen had become a canvass director. After working throughout Southern California as an organizer, Helen moved back to San Bernardino in 2006 to be closer to her family. In 2006, Helen began working for the City of San Bernardino as the Executive Assistant to the Director of Human Resources. Ten years later, Helen became the youngest Director of Human Resources for the City of San Bernardino. She persevered through challenging political climates in City Hall, the financial crash in 2008, the dissolution of the City’s redevelopment agency, a newly adopted City Charter in 2016, and bankruptcy. Helen faced the City’s challenges head-on, and never stopped looking forward to what San Bernardino could be, while so many others focused on what it had been.