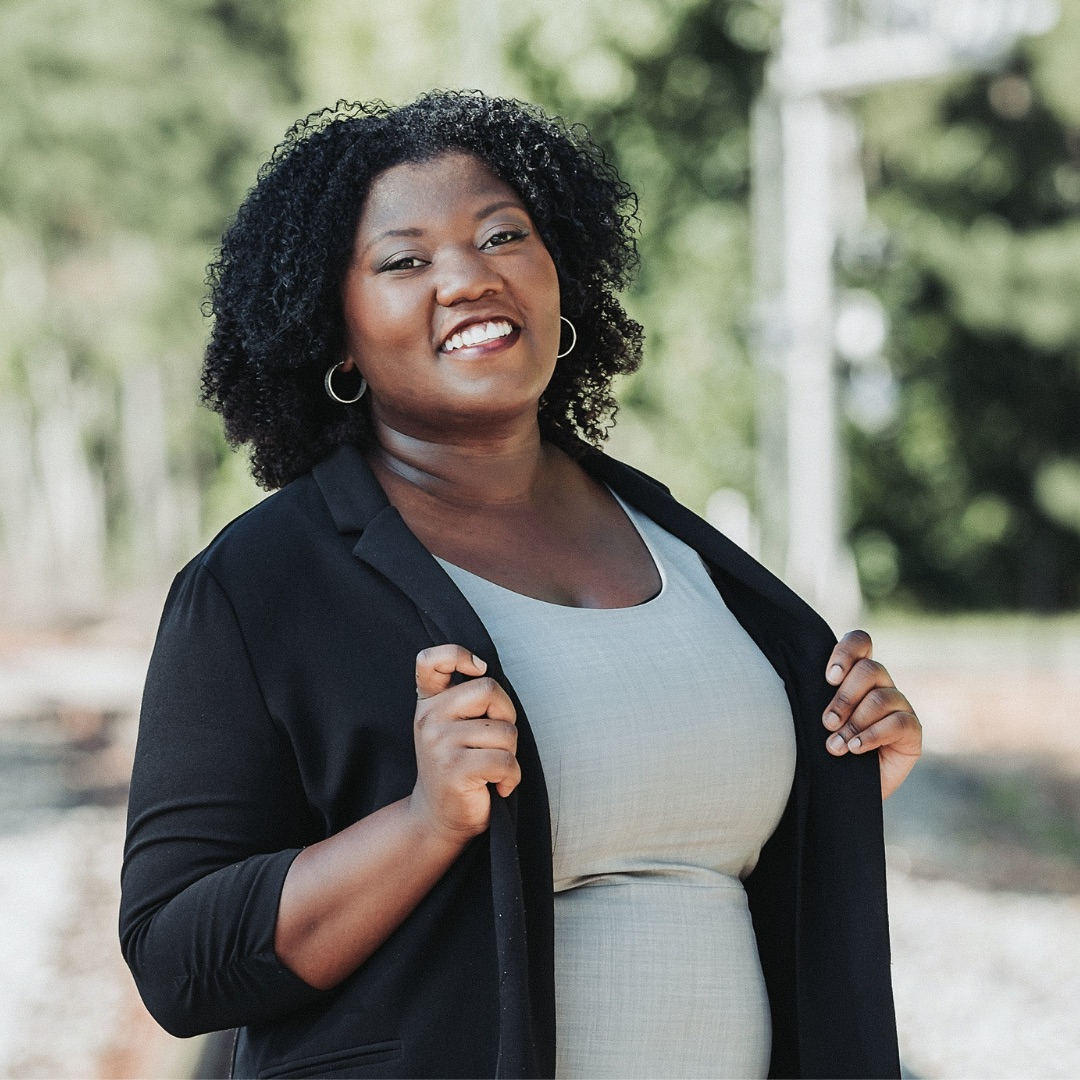 Alaina Reaves is a veteran community organizer who is passionate about building connections and engaging with her community. As a lifelong resident of Clayton County, Alaina grew up surrounded by the promise that the County had to offer. Alaina is running for Clayton County Commissioner District 1 – because real change begins at home.

Alaina launched her career in public policy in Washington, D.C. where she interned with the late Congressman John Lewis and at the White House under President and First Lady Obama. Alaina spent more than 10 years as a public servant working in the nonprofit sector and every level of government including the Georgia Assembly under the Capitol’s gold dome. After returning to Georgia, she spent several years as a community organizer advocating for voting rights and civic engagement as the President of the Clayton County Young Democrats.

In June of 2020, Alaina was elected as the youngest Democratic National Committee member for Georgia. Alaina continues to be active in local government, having recently been appointed to the Clayton County Citizens MARTA Advisory Board and serving on the City of Morrow Urban Redevelopment Authority for the past two years. She pledges to use her skills and experience to enact smart policy, invest in the community, and improve the quality of life for the people of District 1.