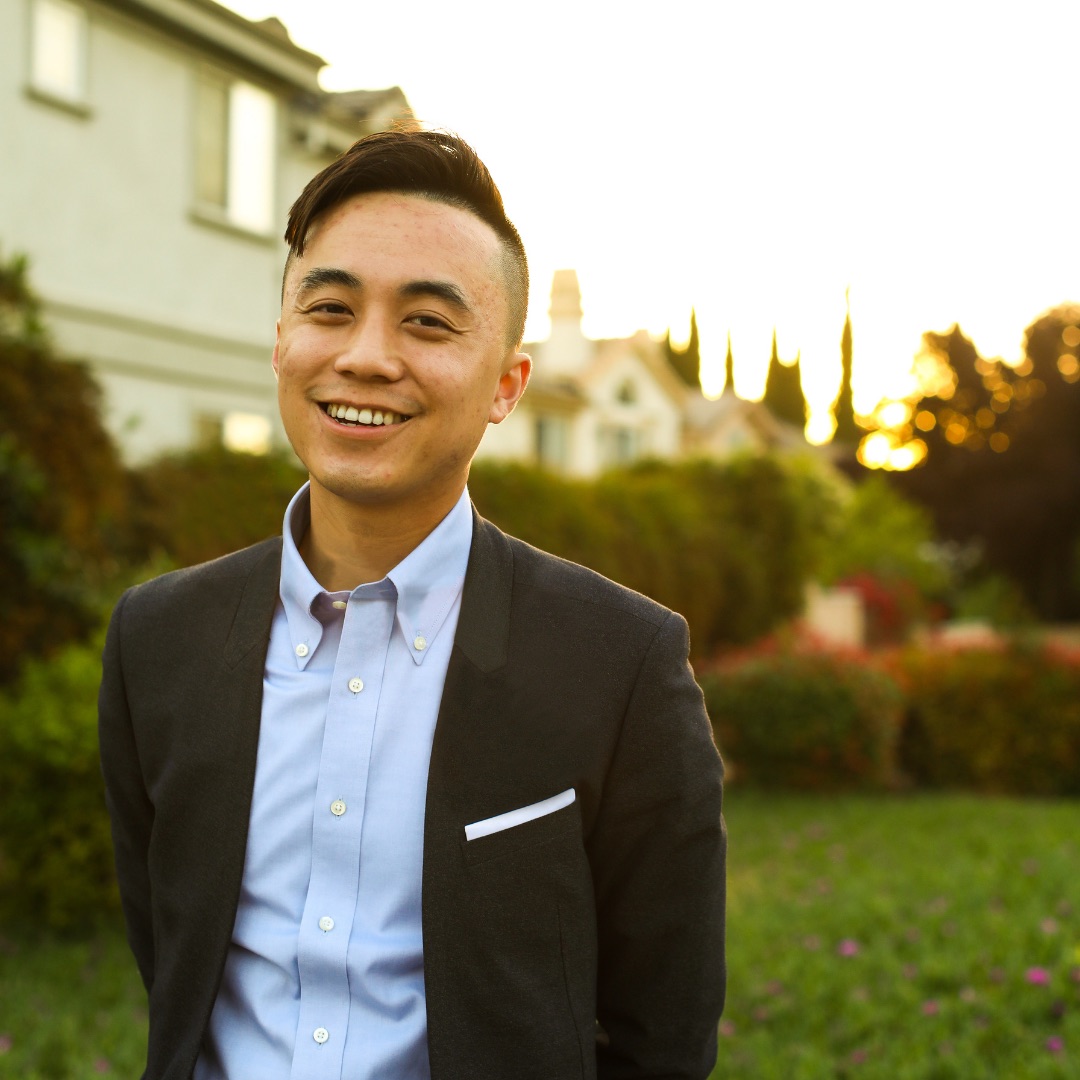 Alex (李天明) is the State Assemblymember representing California’s 25th District. Alex is a progressive Democrat who serves on the Assembly Committees on Budget, Education, Privacy & Consumer Protections, Public Safety, and Transportation. He has a proven track record working on affordable housing crisis, healthcare for all, and reinvesting in our schools & social services.

Prior to his election in 2020, he served as a Legislative Policy Advisor in the California State Senate and Assembly. Alex has called the South Bay home for his entire life. His family arrived in California when they migrated from Hong Kong. They found a new place to call home in Silicon Valley, welcomed by the bountiful opportunities and a strong Asian community.

In 2020, an election unlike any other, Alex’s grassroots campaign made history. Despite not taking any corporate, police union, or fossil fuel campaign dollars and despite being outspent 15 to 1, he won the Assembly race to represent nearly half a million Bay Area residents in his home community. He has the honor of serving as the youngest state Asian American, first openly bisexual, and first Gen-Z legislator state legislator in California history.

On day one of Alex’s first term in office, he challenged the entrenched special interests that block progress. He remains committed more than ever to make the systemic, bold changes we deserve to combat one of the greatest issues facing the Bay Area: the housing affordability crisis.