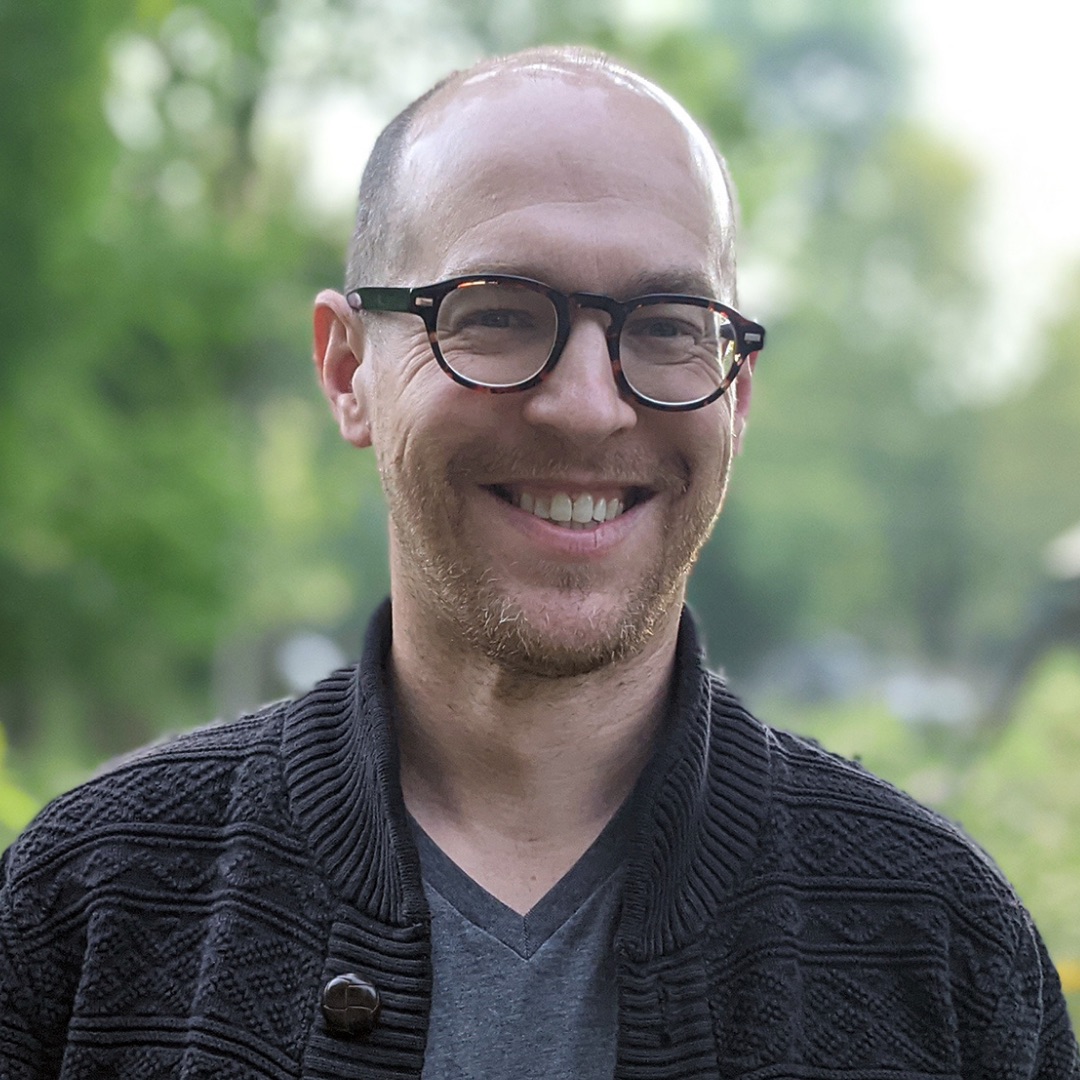 Dan is the father of twin fourth-graders in the ISD 276 district. He and his wife moved to Minnetonka in 2016 for proximity to work, grandparents, and the schools. Raised in Hastings, Dan earned his undergraduate degree in Economics from Hamline University before moving to California to pursue an MFA in Film & Television from Chapman University. All in all, Dan spent a decade out of state working in scripted, unscripted, and live event programming in both Los Angeles and New York. From MTV to Major League Baseball, he's worked with some of the country's largest networks and brands to bring their vision to life on screen.

Since returning to Minnesota, Dan has worked as a freelance line producer for Intuitive Content, among other companies, producing shoots around the world and, occasionally, winning cool awards. Running for School Board is Dan's first foray into politics, and he can't wait to help bring a 21st-century educational vision to life for his kids, as well as future generations.