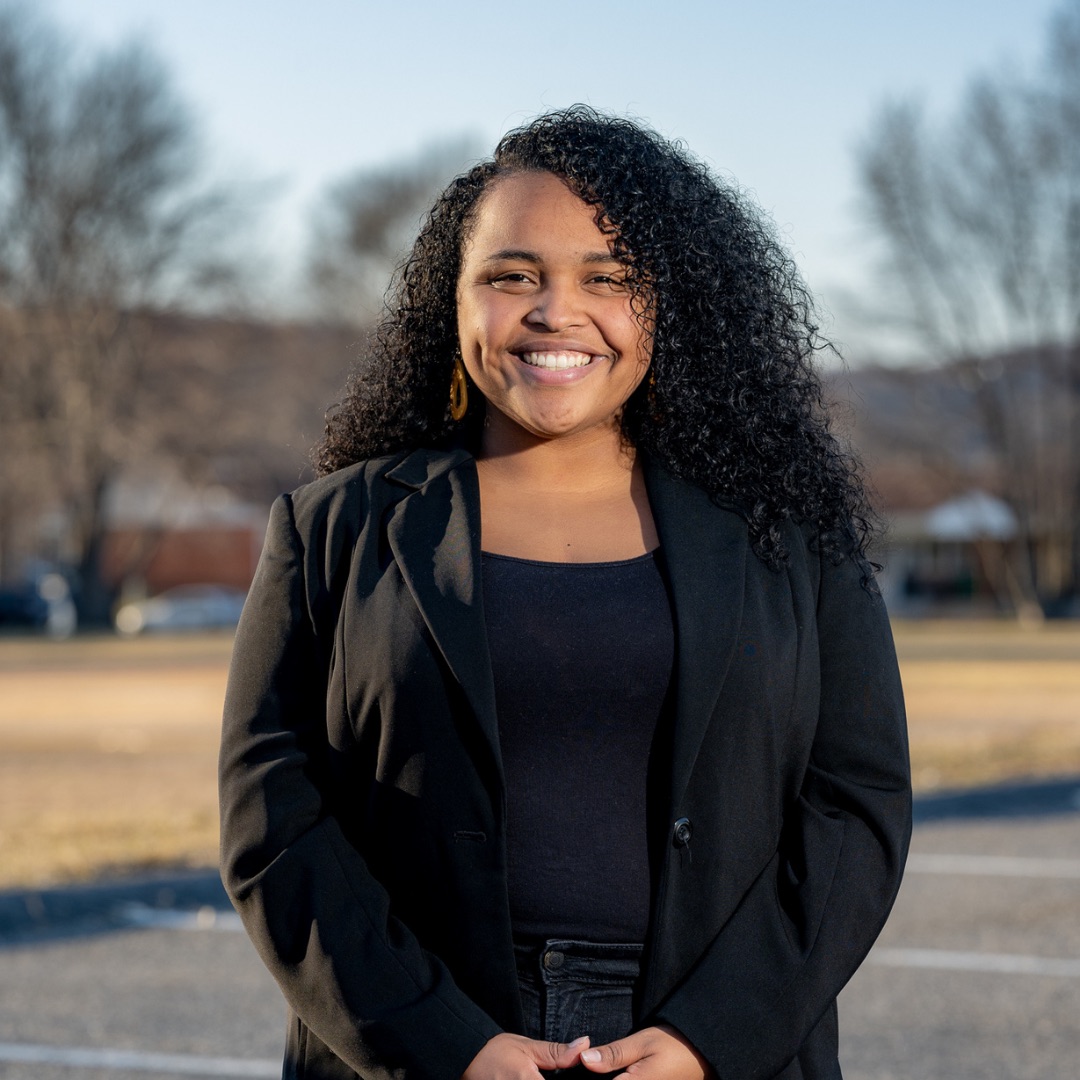 Delmarina is a graduate of Chicopee Public Schools, and native of Puerto Rico. She holds a Bachelor of Science in Criminal Justice from Bay Path University and a Juris Doctor from Western New England University School of Law. During her time at the WNEU Law, she was Co-President of the WNEU National Lawyers’ Guild, an Associate Justice of the Judicial Advisory Board, and took part in both the Criminal Defense Practicum and in the Immigration/Legal Aid Clinic.

Her civic engagement and social justice background include becoming the youngest person, at the age of 16, to serve as an intern at the Governor of Massachusetts' Western Mass Office under the Deval Patrick’s administration. Subsequently, she was a Legal Assistant and Law Clerk at the Secretary of State’s Western Mass Office from 2018 to 2021.

Subsequently, she was a Legal Assistant and Law Clerk at the Secretary of State’s Western Mass Office from 2018 to 2021. At Bay Path University, she served the student body as President of the Student Government Association, Council Member of the Diversity and Inclusion Community Council, and Founding Executive Committee Member of A.L.A.N.A. Leaders. Currently, she is a Licensed Attorney in the state of Connecticut and serves as a member of the Board of Directors of the YWCA of Western Massachusetts and was appointed to Chicopee's Charter Review Commission.