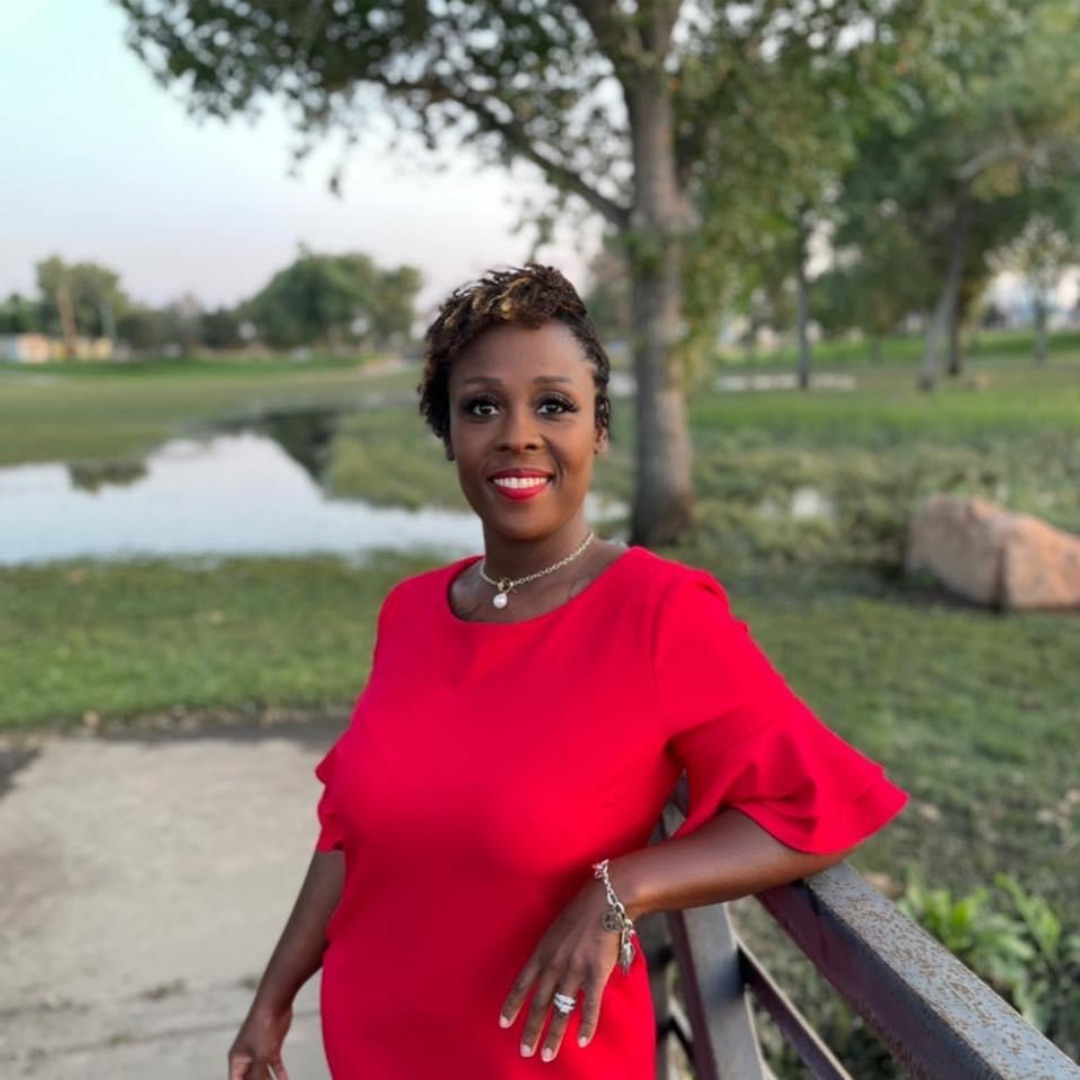 Shenika is a community activist, human & civil rights philanthropist, mother, small business owner and Black media truth teller. After the birth of her son Lincoln which was around the time Trayvon Martin was murdered, Shenika began a journey to call out police brutality and to raise awareness of the killings of unarmed black men, women and children across the Country. In 2016, she began connecting with progressive candidates of common interest who were willing to stand and fight for legislation that impacted marginalized communities.

Shenika has overcome obstacles where many failed and is determined to dismantle every facet of White Supremacy intertwined in America’s DNA. Shenika is the founder of Caravan for Racial Justice, a proud board member of Colorado Women’s Lobby and Truth & Conciliation, active in the Colorado Democratic Party, and a national spokesperson for Just Democracy. She's fighting for Black & brown communities, to end mass incarceration, abolish the electoral college, end the filibuster, expand the courts and fighting for DC Statehood.