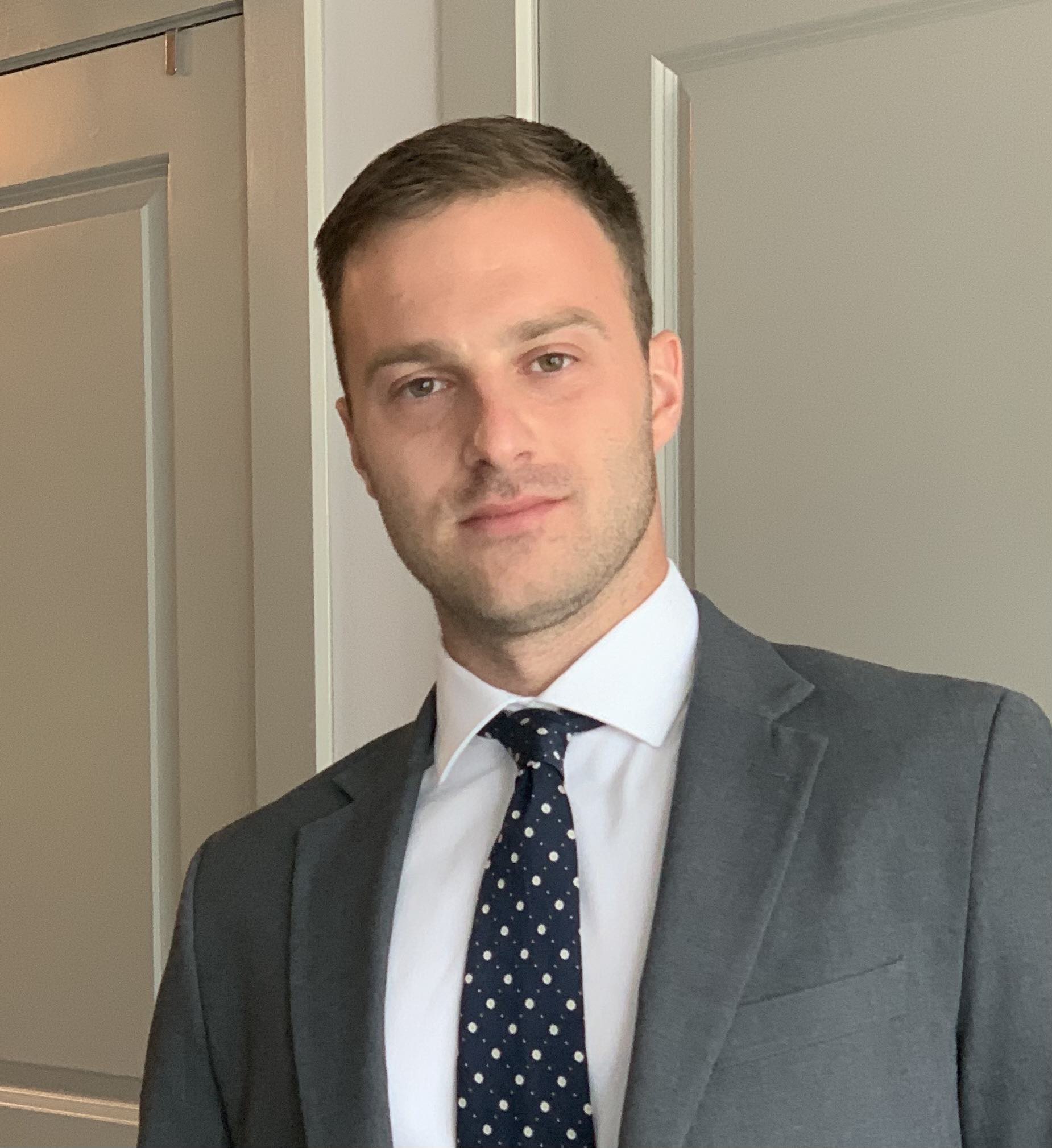 Matias is the son Argentinian immigrants, first-generation American, and a native Houstonian who attended Houston ISD schools his whole life. He has always been passionate about education due to believing that a quality educational foundation allows people to achieve their professional goals and contribute to their communities.

While attending 6-12th grades in HISD, Matias volunteered for TOPSoccer, an organization that teaches kids with disabilities how to play soccer. He then attended UT Austin where he received his Bachelor of Science in Petroleum Engineer, while working three part time jobs in order to pay for his own schooling and housing. After graduating, Matias moved back to his hometown, Houston, in order to work for Chevron as an Engineer, developing and deploying more environmentally friendly ways to extract oil. During his time at Chevron, Matias has been invited to judge the "Introduce a Girl to Engineering" competition where he judged papers written by grade school students. He also participated at the Chevron STEM Camp where he taught students about STEM, as well as, regularly attending Houston Food Bank Activities. Matias, being a lifelong learner, is currently working on his Masters in Engineering at The University of Houston.

Matias is running for the HISD School Board of Trustees to represent District 1. Due to over 200 teacher shortages, numerous scandals involving the HISD School Board over the previous years, lack of consistency in school leadership, and special interest money being involved, all students are not receiving a quality and equitable education. Matias wants the city of Houston to be proud of its school district and see it in the news due to achievements, not scandals.