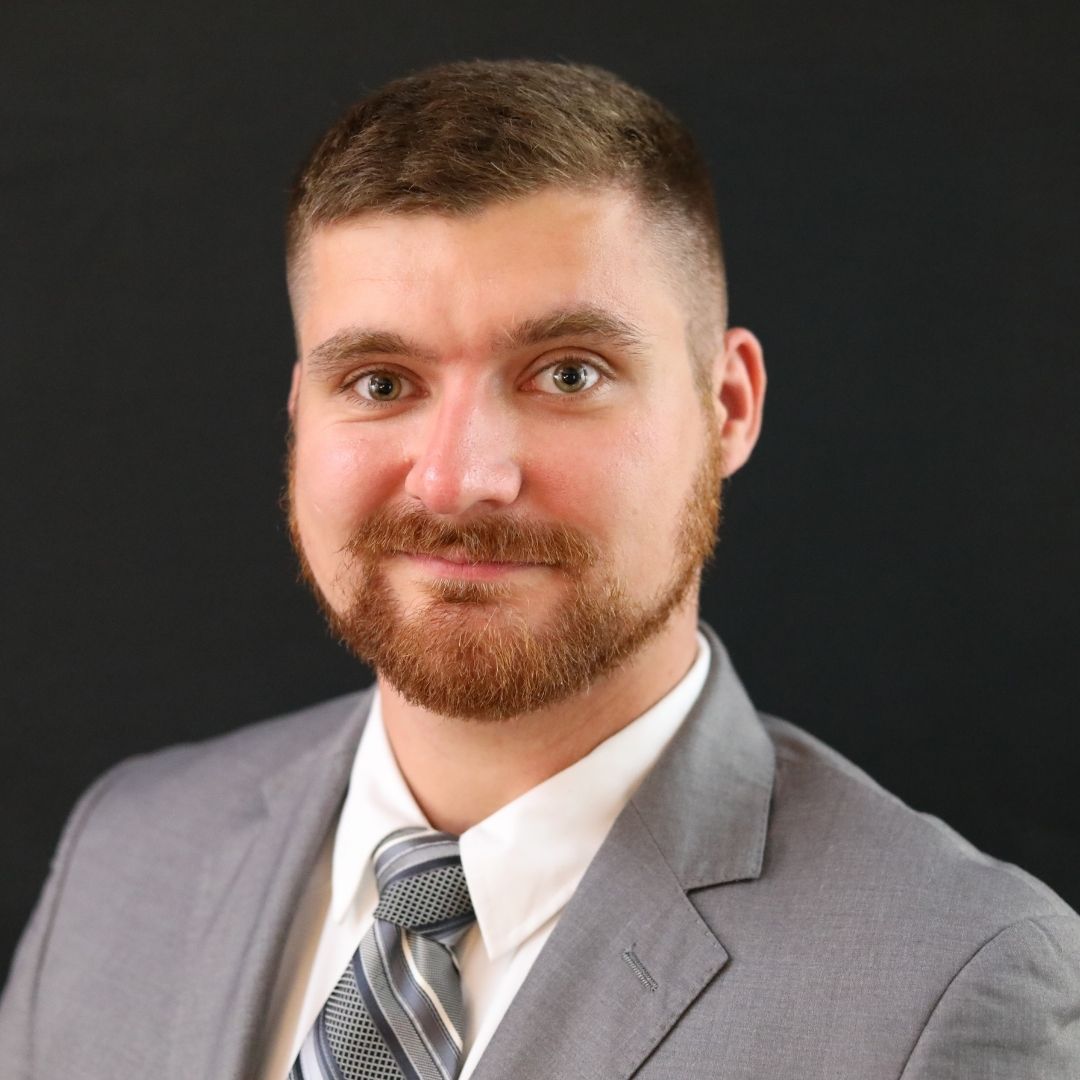 Josh is an openly gay, progressive activist fighting for change in Texas. He currently serves as Vice President of Pride Community Center and as Secretary for the Texas Young Democrats Rural Caucus. He is running for Texas State Senate in District 18 to deliver increased access to healthcare, public education, and robust rural infrastructure.

Josh is a seventh-generation Texan living with his husband, Rick and their dog, Trinity, in rural Burleson County where they tend to a vineyard together. He was moved to run for office when he saw his neighbors being harmed by the devastating onslaught of toxic, partisan policy that was being pushed through the Texas Legislature. When he woke up in a cold, dark house during the Texas Blackout in February 2021, he said to himself, “Somebody needs to fix this.” And he realized, “I am somebody.”