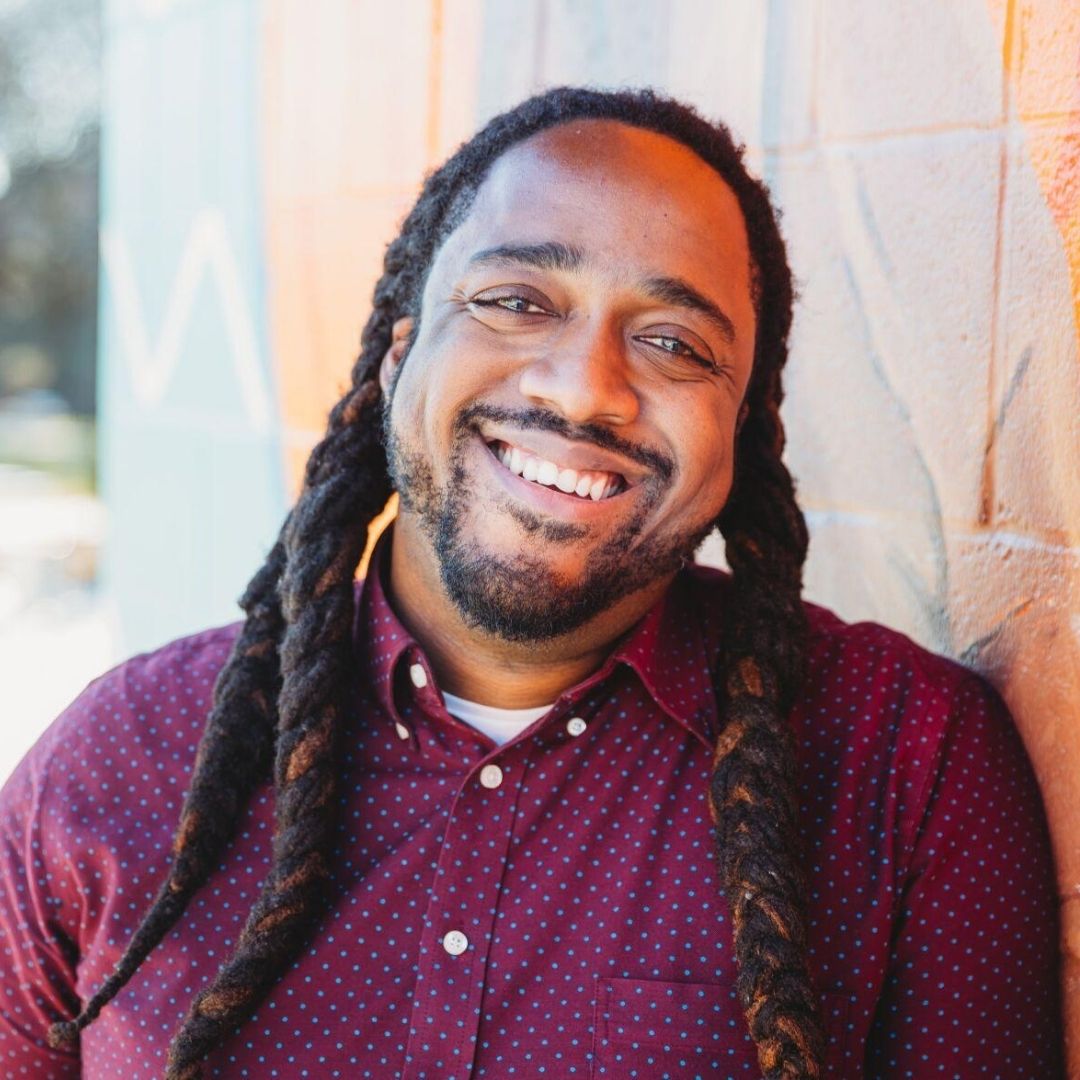 Izzy is the President of the council of the City of Lancaster, having just won reelection to his second term. After graduating from Carnegie Mellon University, Izzy returned to his hometown of Lancaster and began working in Lancaster's nonprofit sector to deliver relief to vulnerable people. Today, he serves as a program specialist at LanCoMyHome, where he coordinates services and support for Lancaster county's housing insecure community. Most recently, Izzy launched "Refresh Lancaster," a mobile hygiene unit which delivers showers, social services, and medical attention to homeless Lancastrians.

During his four years on Council, Izzy has helped secure the largest investments in affordable housing and lead removal that the City of Lancaster has ever seen. He championed the decriminalization of cannabis, a completely revamped use-of-force policy for police officers, and unprecedented police accountability in response to community requests. As the vice chair of the Lancaster County Democratic Party and an organizer at heart, Izzy has knocked doors with candidates up and down the ballot every year, from school board to Congress. He's stood on picket lines with striking Kelloggs workers and stood with PA's educators to demand fair funding for public schools. He's raised his voice to protect abortion access, defend Black Lives, welcome immigrants and refugees, and denounce antisemitism.

Izzy is running to represent Pennsylvania's 50th House District in Harrisburg so that all of Lancaster's working families have a friend in the fight.