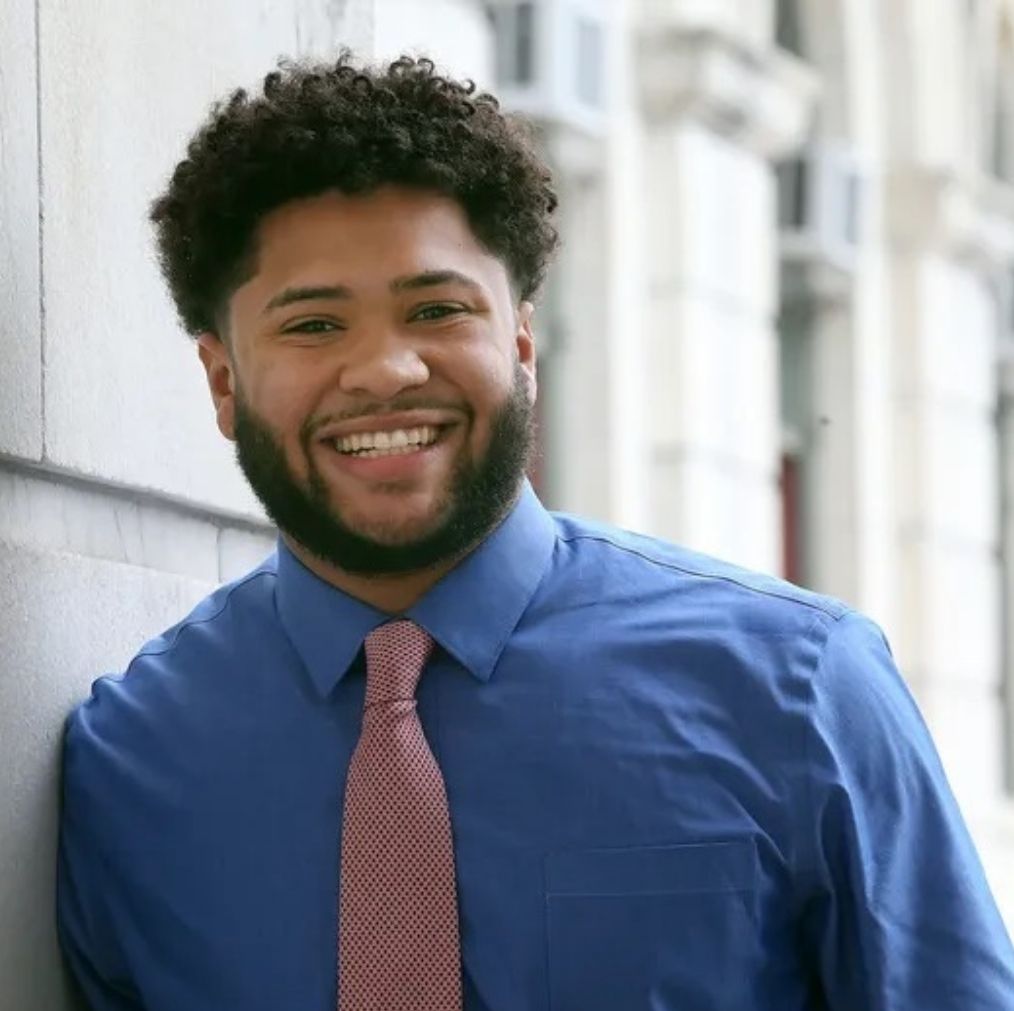 Harrison has spent his whole life in Rhode Island—attending his local public schools and earning a teaching degree. In May of 2020, as the world was shaken by the ongoing Coronavirus pandemic and the unjust murder of George Floyd, he, like millions globally, took to the streets in peaceful protest. Wanting to make a positive change, Harrison became heavily involved in political organizing. He joined BLM RI PAC, an organization that works to bridge grassroots organizing and electoral politics by supporting progressive BIPOC candidates, elected officials, and policies that will deliver resources and opportunities for our communities. Shortly thereafter, Harrison became the PAC’s Communications Director. In March of this year, he was elected Executive Director and have helped bridge grassroots organizing with electoral politics by working in a coalition with other progressive organizations within Rhode Island and across New England.

Like so many people in this state, Harrison has experienced, firsthand, food and housing insecurity. The burden of affording basic needs such as child care, housing, food, and healthcare has become all too familiar to people who are working to survive. He believes that housing, healthcare, healthy food, and quality education are basic human rights. Harrison knows when we invest in all of our community members, Rhode Island residents will feel valued and empowered. We must enact policies reflective of our community’s values, in order to build a better future where nobody is left behind.