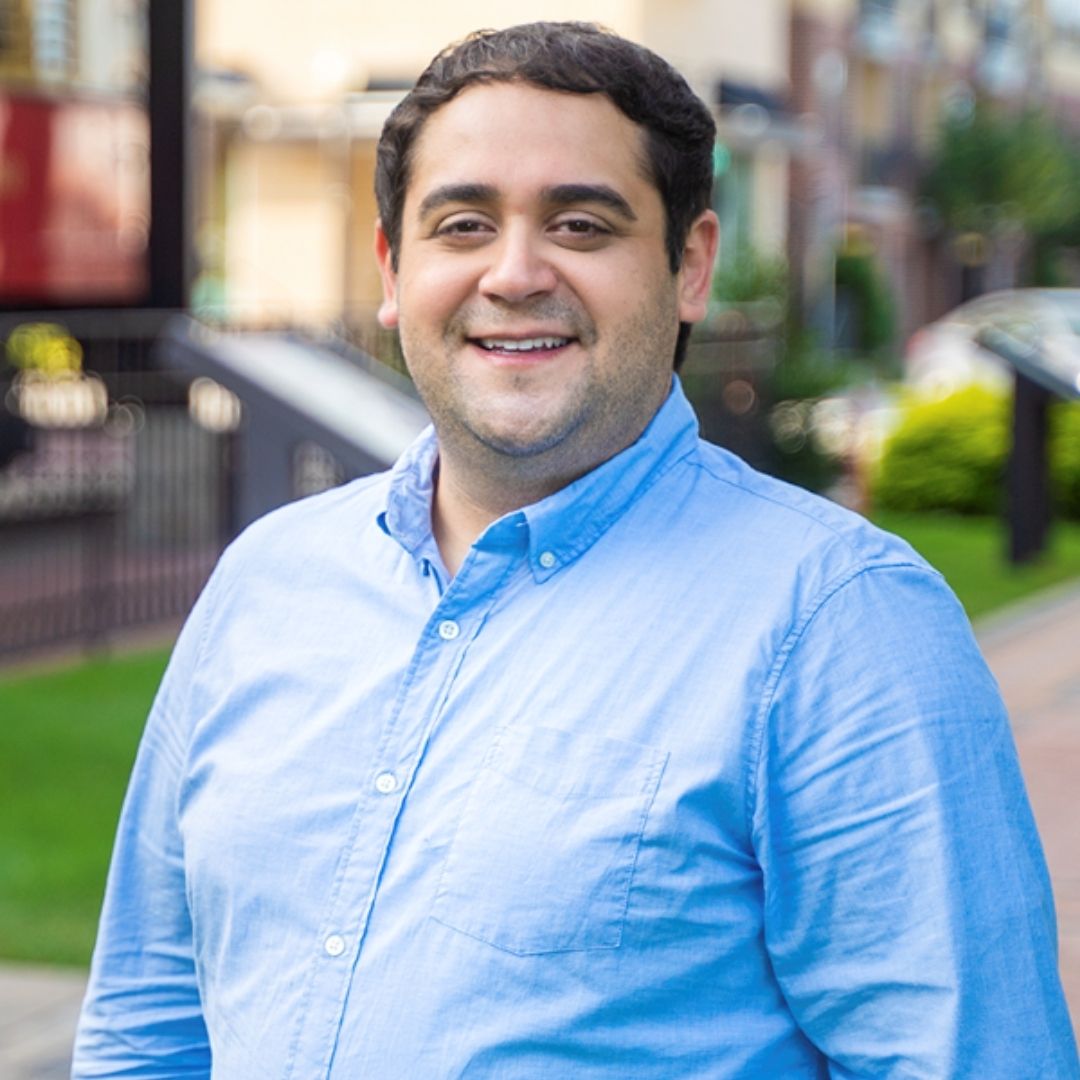 Lorenzo's story is that of the American Dream: A first-generation Mexican American, raised by a single mother right here in this district and educated in our public schools, he is a proud Carpenter Cowboy and Plano East Panther, who worked hard to become the owner of a successful small business.

Lorenzo’s values spring from the lessons he learned from observing his mother, who worked two jobs to support her family and made sacrifices to give her children the opportunities she never had. The example she set inspired him to be the voice of hard-working Texans as their elected representative.

Lorenzo is running for Texas State Representative to ensure that the people in our community – and across Texas, have a representative who will finally give everyone a voice in Austin.