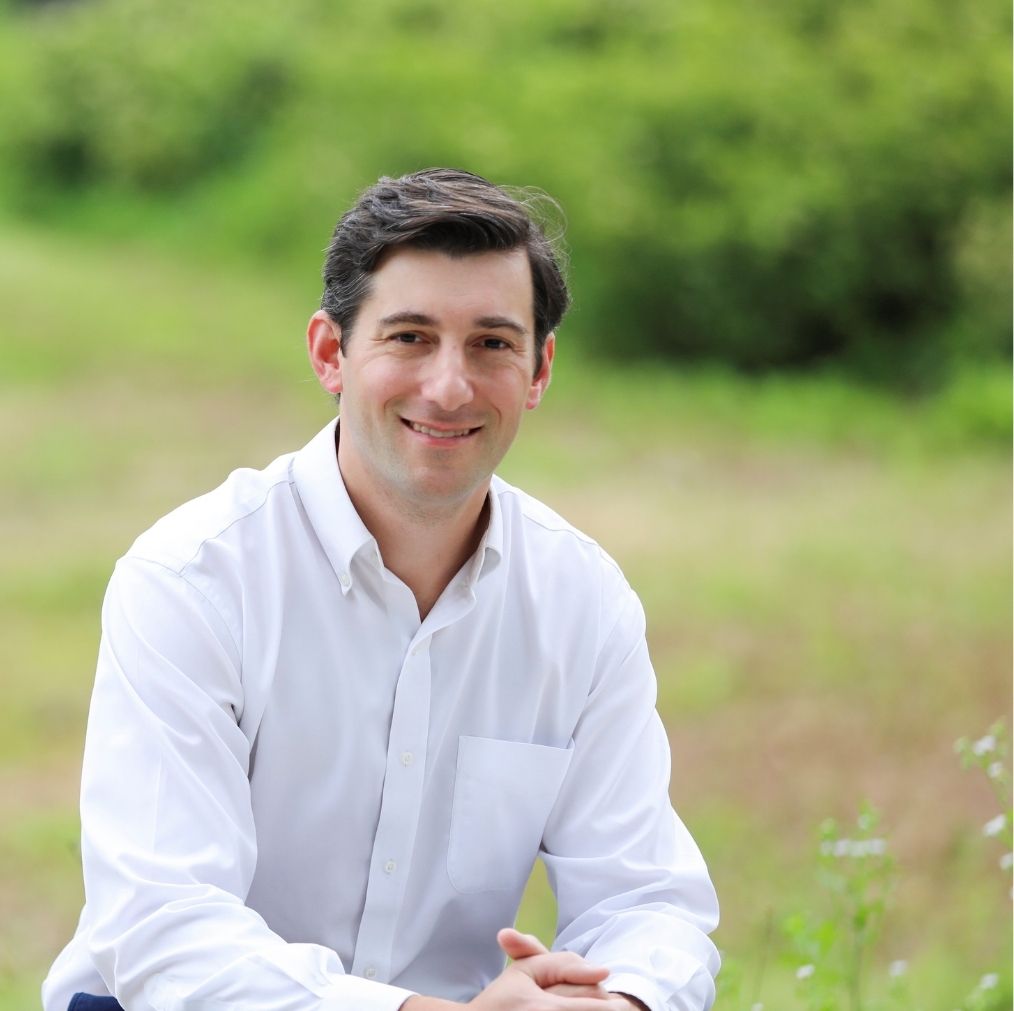 Simon believes that it is his generation's responsibility to usher in a more hopeful era of our democracy. He is running to represent the 14th Middlesex District, where he was raised and is raising his own young family, because he wants to rebuild trust in government by delivering effective, accountable representation to his community. The towns in the district are facing significant challenges involving PFAS chemicals in the drinking water supply, traffic congestion, aging school buildings, and a mental health crisis, among other problems, all of which can be addressed through excellent representation on Beacon Hill.

Simon's track record is predictive of success as a State Rep. In his first job out of college, where he majored in Environmental Science, Simon became a special education math teacher in Harlem with Teach for America. His students earned the highest math scores for special education students in the school's history, aided by Simon's founding of the first public middle school lacrosse team in Harlem. From scratch, he founded Harlem Lacrosse, a national school-based non-profit serving over 1,300 inner-city students in Boston, Baltimore, Philadelphia, Los Angeles, and New York. Harlem Lacrosse's students have earned over $70 million in academic scholarships. The organization employs over 60 people full-time, including several of Simon's first students.

Later, Simon went to law school at The University of Virginia, became Managing Editor of the Law Review, clerked on the U.S. Court of Appeals, and was one of two young lawyers drafted into the U.S. Department of Justice's Public Integrity Section. There, he prosecuted high profile public corruption cases, including the criminal contempt case of Arizona Sheriff Joe Arpaio.