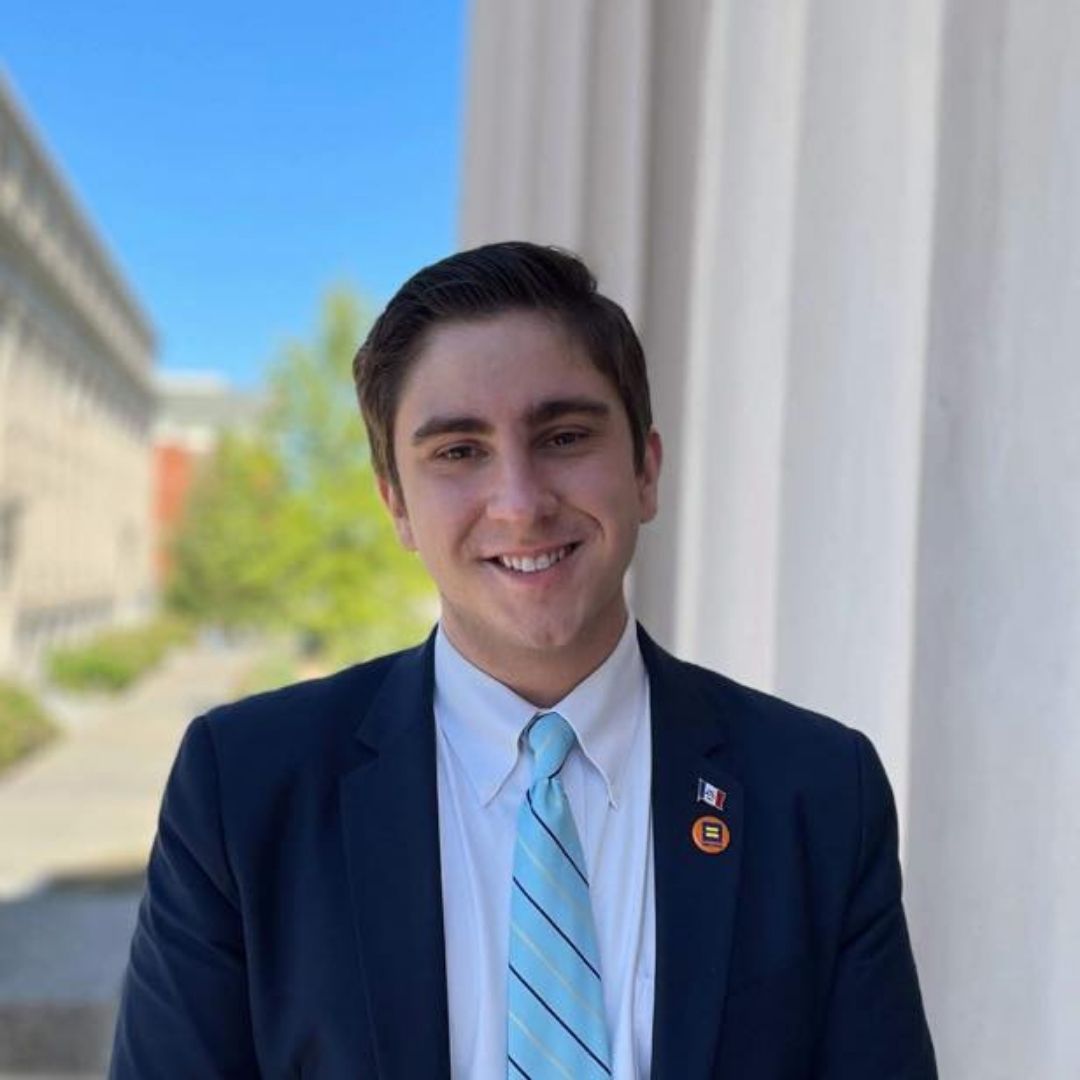 Andrew is an activist, nonprofit leader, and seventh-generation Iowan running to represent Iowa’s 90th House District. Andrew has spent the last decade organizing and fighting to address the most pressing issues facing Iowans, including the gun violence epidemic, threats to public education, the climate crisis, and an increasingly hostile environment for the LGBTQ community.

Andrew now resides in Iowa City, Iowa where he studies political science and is an active board director of the River City Housing Collective. When elected, Andrew will work tirelessly to build a Democratic majority, expand transparency in government, and strive to empower all members of his community to effectively participate in policymaking.