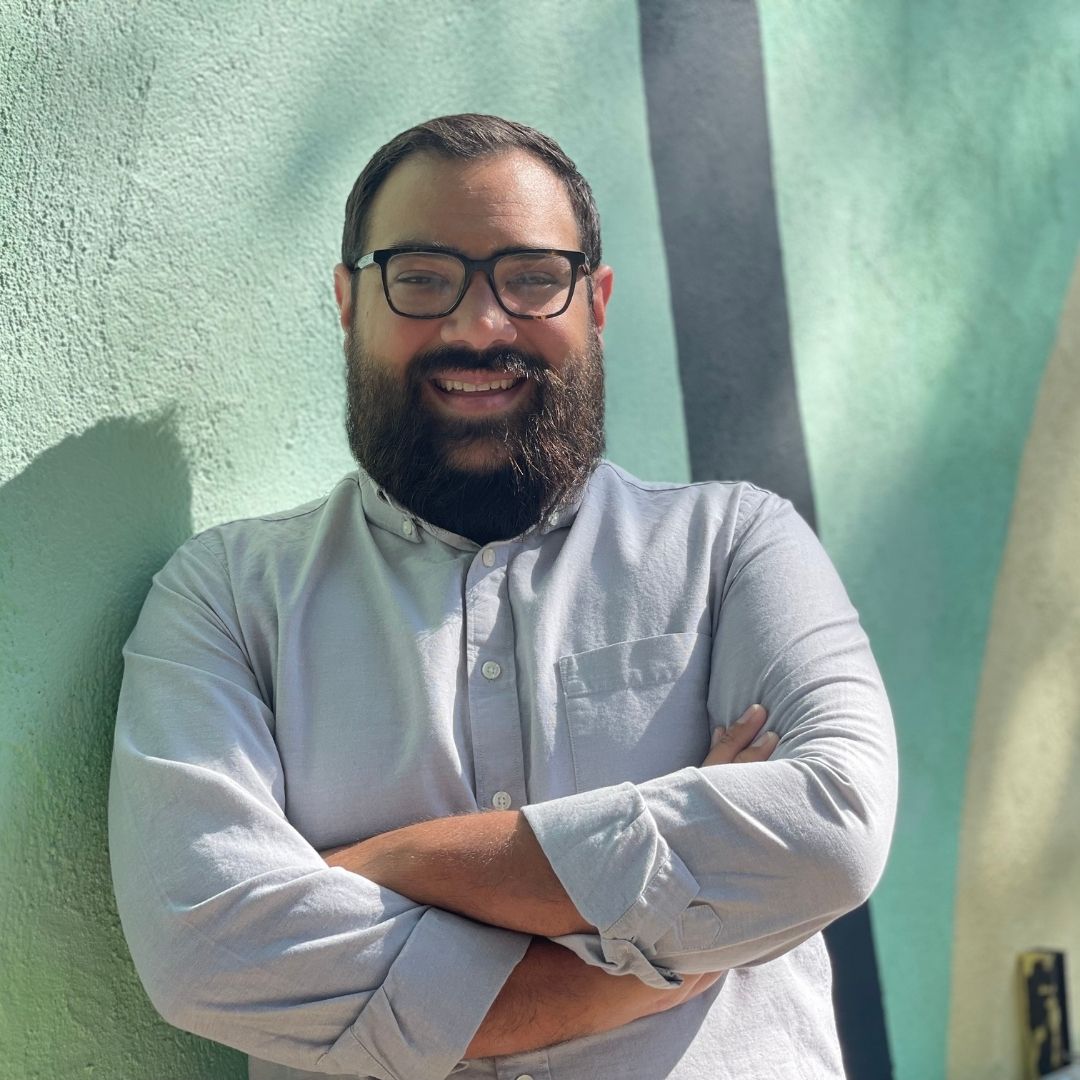 Almost a decade ago, Sheigh worked at a hotel and watched as his co-workers were mistreated, underpaid, and unappreciated by bad management. The only thing that could turn this situation around was to unionize, and that’s what he did. After that, Sheigh became organizer and his path has been fighting for working people and their families. He led the way helping get the $15 dollar minimum wage passed in Saint Paul and The MSP Airport. For many, this meant a raise that stopped the choice between rent, car payments, and groceries. Seeing thousands of people get a chance at a better future is what Unions and organizing work is about, and we need that kind of change at the Senate.

Sheigh has fought huge companies when they have tried to strong arm workers and won, he has fought alongside communities in the streets for a decade, and pressured lawmakers to do the right thing for working people. Sheigh is running for State Senate in MN SD65 because he knows we share more values than we differ on. We believe in fair pay and the rights of workers. We believe in having a safe affordable home. We believe in neighborhoods where public schools can serve our families instead of closing for budget needs. We believe in Equality for all. He knows it’s time to bring new energy that will stand alongside our neighbors so working people and their families have every opportunity to succeed.