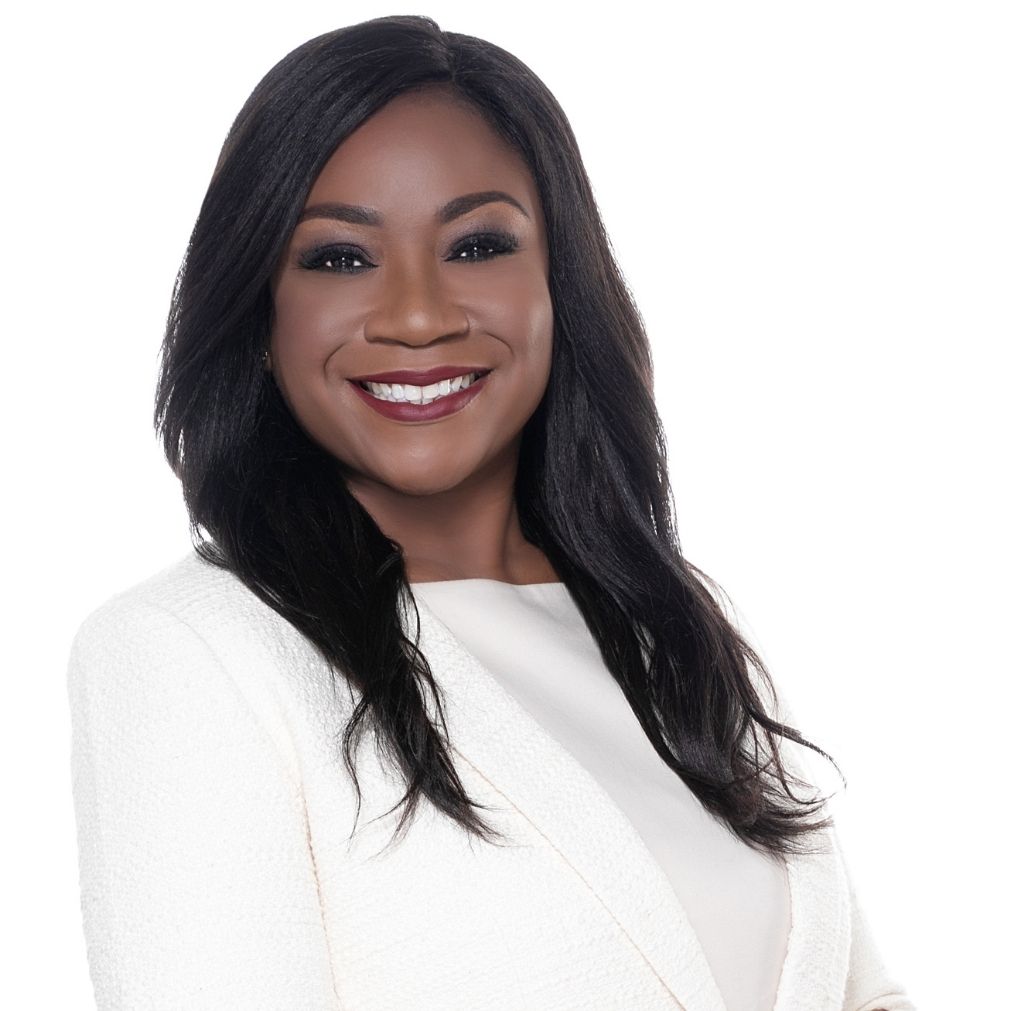 Eve is an attorney, first generation American, and young mother of two, who is running for public office to bring a strong new voice and perspective to the Prince George's County Council's District 3 seat. Eve grew up in Jamaica, Queens raised by two of the strongest women she has ever known: her mother and grandmother—Haitian immigrants who taught her what it meant to be of service. After graduating law school at twenty-four, Eve began practicing family law litigation in New York City and eventually Maryland, protecting spouses, parents, and children in emotionally fraught litigation.

In 2016, Eve answered the call for public service, joining the Hillary Clinton presidential campaign. In 2017, Eve joined the staff of newly-elected U.S. Senator Chris Van Hollen as a caseworker and then as his regional director in Prince George's County. Eve focused her outreach on people who simply want government to work for them, collaborating with the County Council and the Maryland State delegation to resolve constituent issues and address local concerns. Residents have commended her ability to meet their needs and connect them with State, County, and municipal services. Eve’s motto is “be helpful; be everywhere”. Eve lives in Riverdale Park, Maryland with her husband, Jay, and daughters, Amelia (4) and Blair (1).