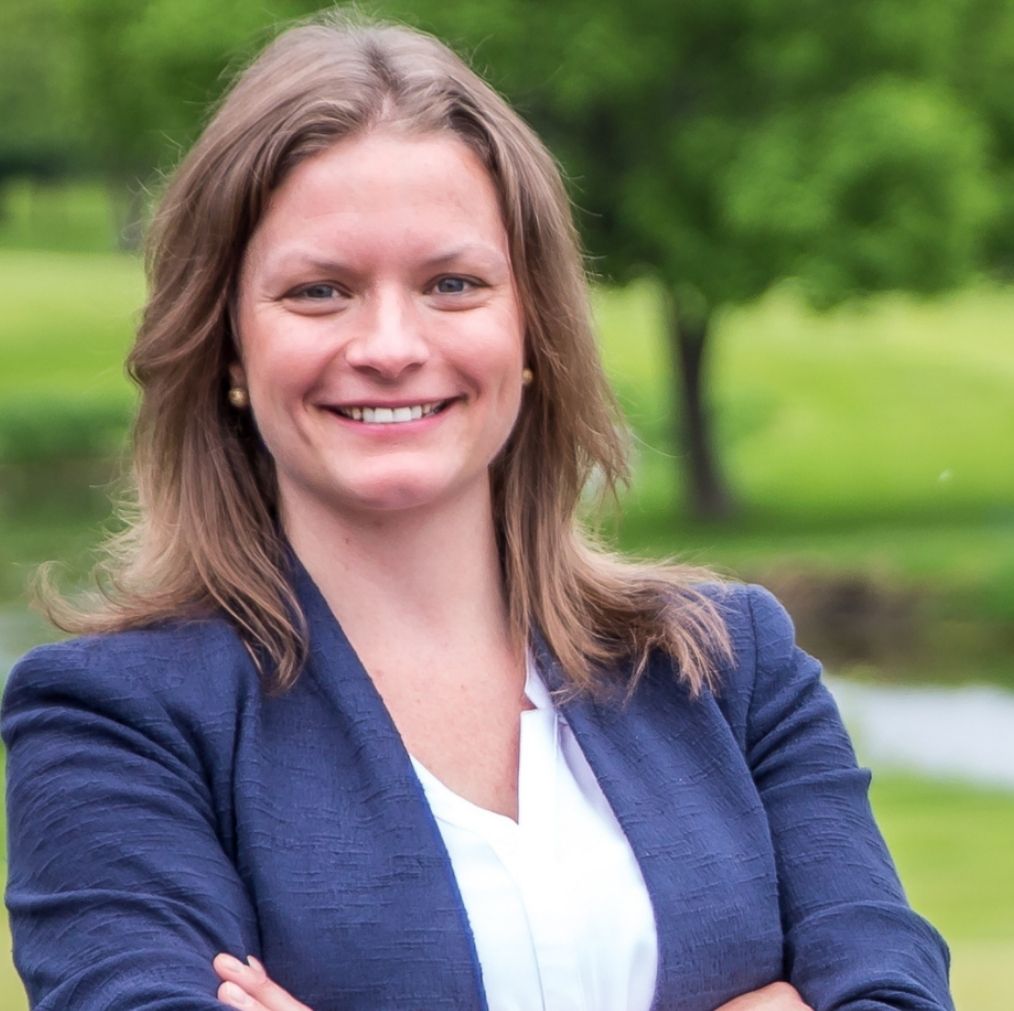 Kimberly has a track record of leadership in her community and will bring a progressive vision to the Minnesota House. She currently serves on the Golden Valley City Council, where she has advocated for affordable housing, re-imagining public safety, combating climate change, and building an inclusive community. Before being elected to the city council, she served on her city's Open Space & Recreation Commission and was a founding organizer of Golden Valley Pride Festival, the first suburban LGBTQ+ pride festival in the state.

Kimberly believes everybody deserves affordable housing and healthcare, high-quality education and childcare, a healthy environment, and to feel safe and valued. As a State Representative, she will bring people together and work to make that a reality.

Kimberly grew up in West Texas and graduated from Austin College, a liberal arts college. She worked at environmental and LGBTQ+ organizations in Washington, D.C., before moving to Minnesota. Kimberly has worked at nonprofits and small businesses throughout her career and is a small business owner herself. She lives in Golden Valley with her wife, two children, and two dogs.