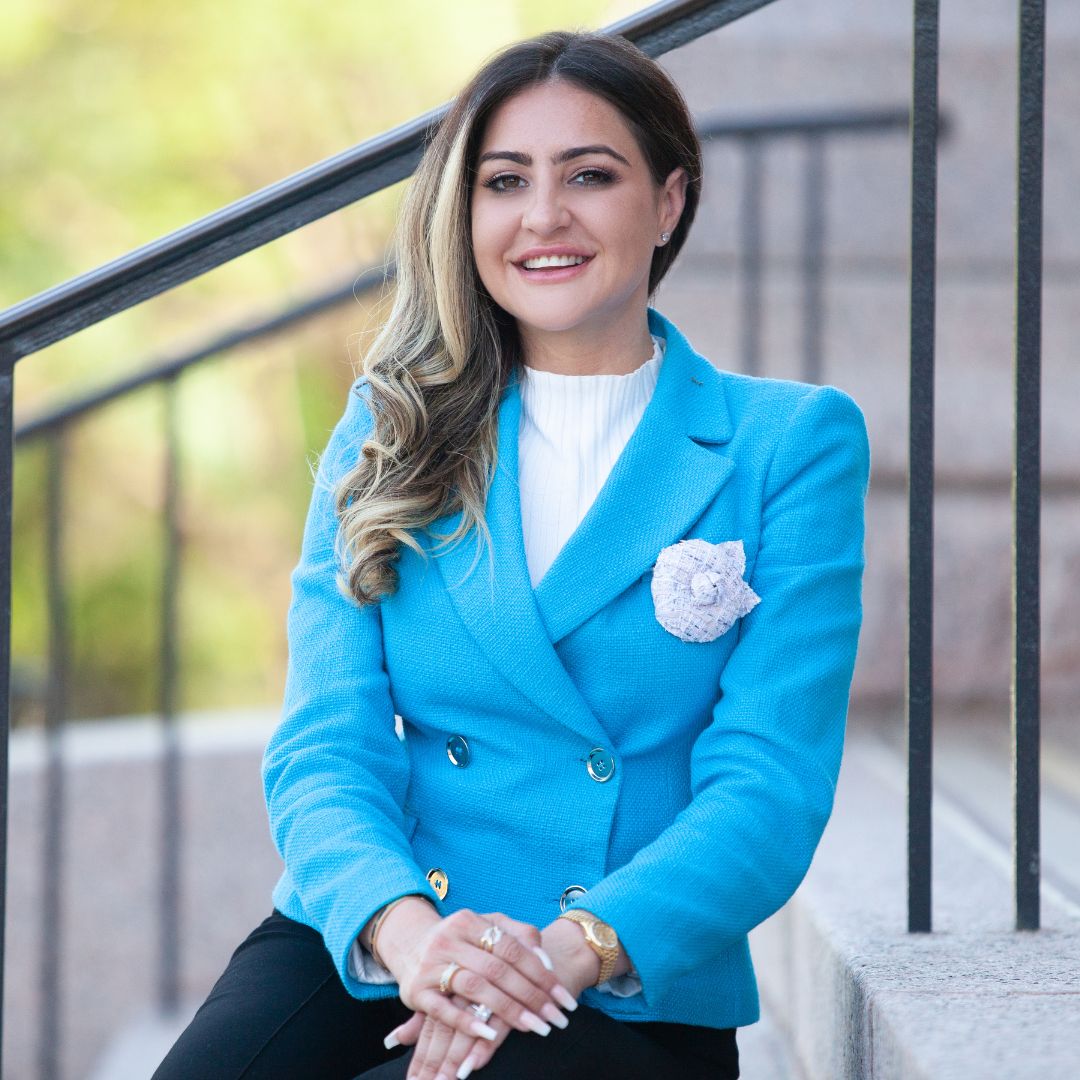 As a lifetime resident of North Texas, Mihaela was raised in Carrollton and feels blessed to continue to call North Dallas home. Born and bred in Texas, Mihaela is the only child of immigrant parents who fled Eastern Europe, seeking a better life in the United States - the land of prosperity.

In 2017, after years of marching, protesting, and advocating with little felt results, she left her job at a small business to get her hand dirty down in Austin at the Texas Legislature. Throughout three legislative sessions and four special sessions, Mihaela developed institutional knowledge of the Texas Legislature leading to multiple legislative wins. One of the most notable and recent successes was the drafting and passage of Proposition 8 which was on the November 2, 2021, ballot.

In 2021, Mihaela became engaged to her long-time boyfriend and Tech. CEO Todd Hollenshead.