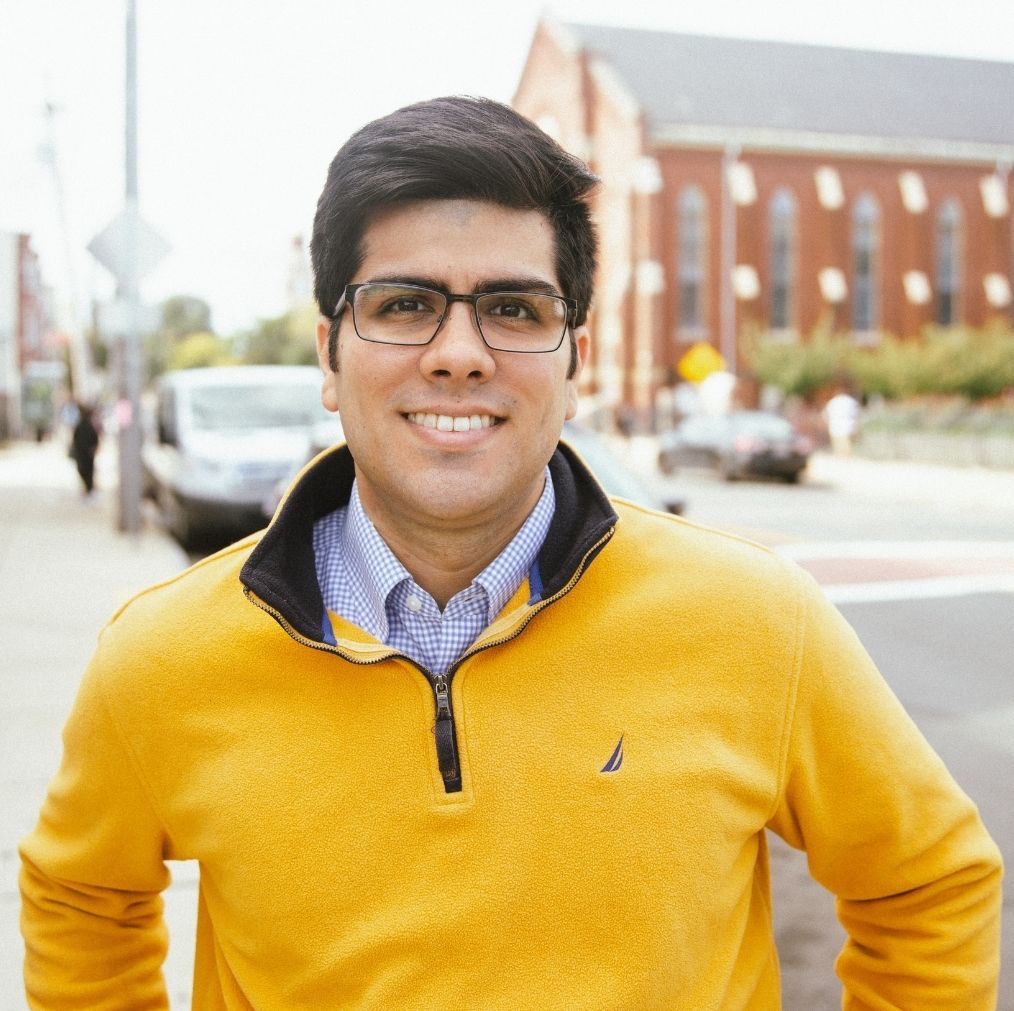 Roberto is currently a member of the Chelsea School Committee and Political Organizer for the Boston Teachers Union. After growing up in Manati, Puerto Rico, he left the island to attend the University of Michigan. Roberto has almost a decade of experience in education. Through this work he began to understand and contextualize the educational inequities that he had experienced, which sparked an interest in advocating for racial justice. Over the years, he has advocated for student funding, worker protections, and an equitable COVID response. His advocacy as an elected official and part of the labor movement have guided him to run for State Representative in the newly-created 11th Suffolk district. Roberto lives in Chelsea with his wife Sarah, and their 18-month-old son Robi.