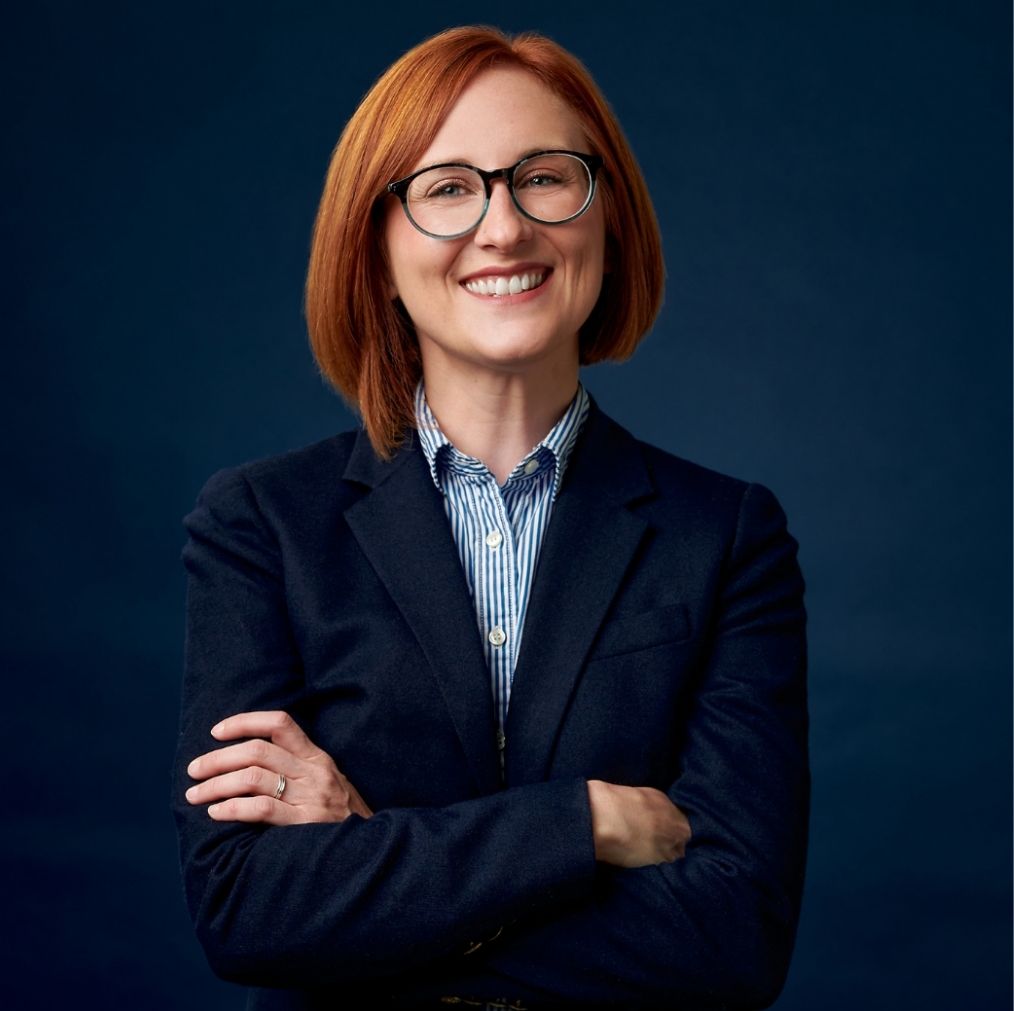 Brit is running for the Alabama House of Representatives in District 54 to bring a bold, progressive voice to the state legislature and build momentum for people-powered government. She is dedicated to fighting for Medicaid expansion, voting rights, investing in industries of the future, and much more.

Over the last five years, Brit has helped 20 progressive Democrats run for office and is particularly devoted to electing more women, LGBTQ people, and people of color. She also recognizes that Alabama’s campaign finance system enables corporate greed to control the state, so she’s running a campaign that refuses corporate PAC/lobbyist funding. Brit lives in the Avondale neighborhood of Birmingham with her partner, Leila, and their pets.