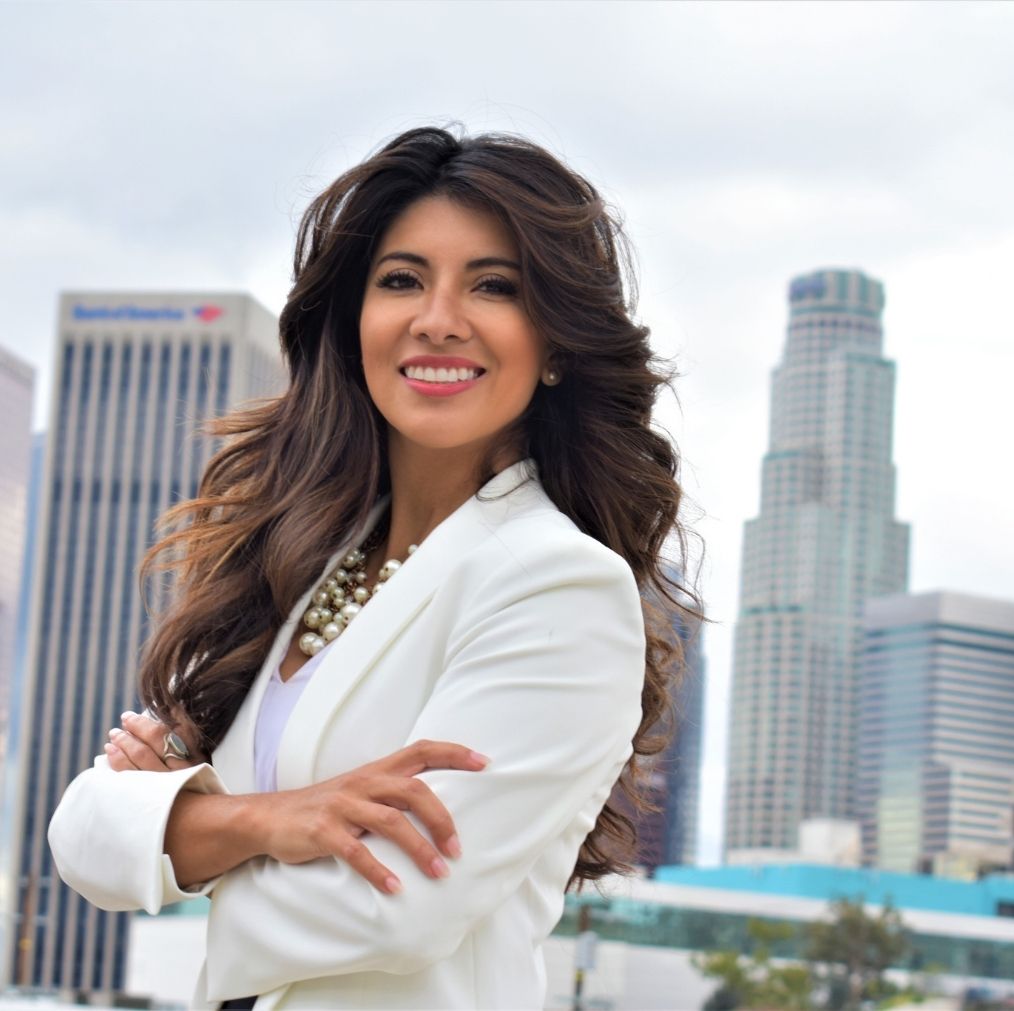 Marina is a federal corruption prosecutor, a former Obama alum, and a first-generation child of formerly undocumented parents from Mexico.

She is running to be Los Angeles' first female (and Latina!) City Attorney.

Marina's identity and upbringing have informed her values, guided her career as a federal prosecutor, and differentiate her from her opponents.

Like many Angelenos, these issues aren’t abstractions to her – they’re lived experiences. Before she ever stepped foot in a courtroom, she grappled with the challenges of growing up in poverty, having incarcerated and homeless family members, as well as the looming threat of deportation.

As a federal prosecutor, Marina fights against corrupt public officials, tracks down money launderers and takes down international drug cartel rings. Her experience and tenacity makes her the most qualified candidate to tackle LA’s issues head-on.