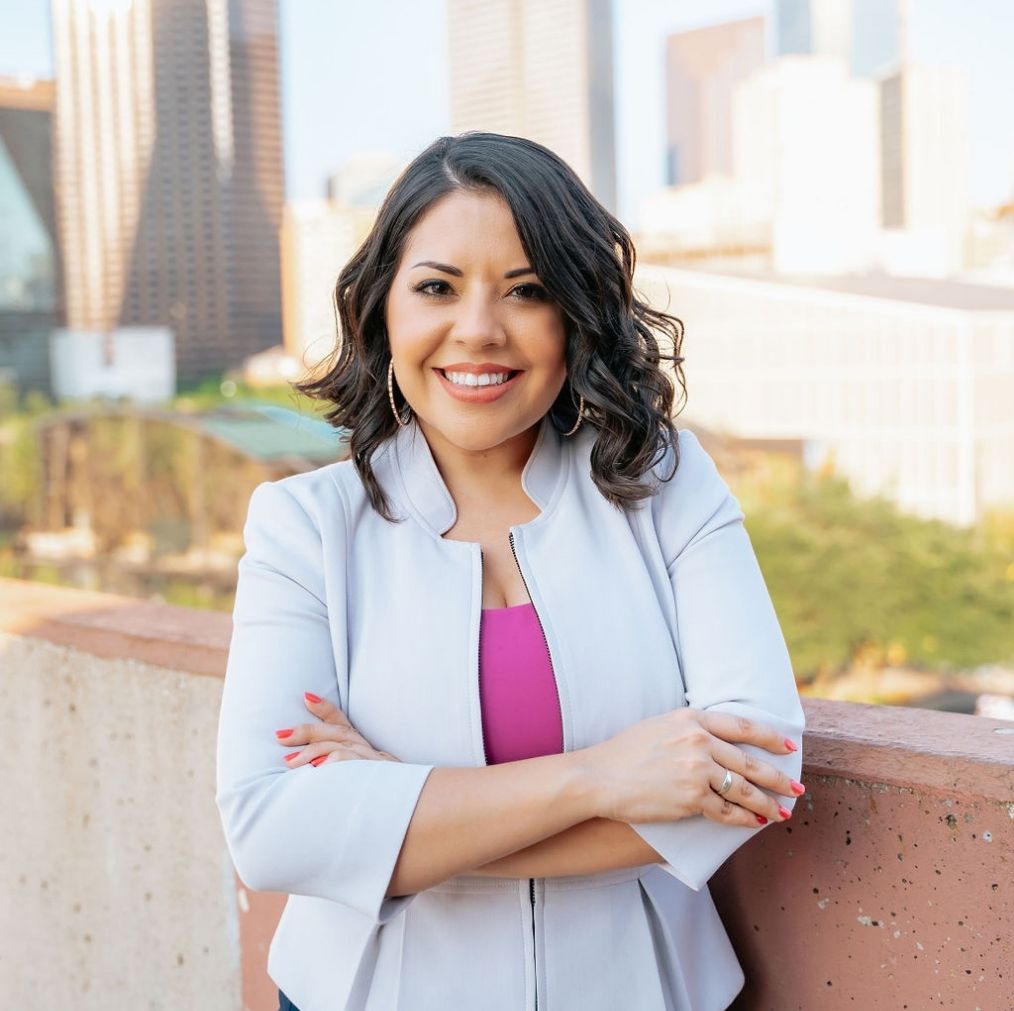 Alexandra is the first attorney in her family, a first generation college graduate, and the only woman and Latina in the Democratic Primary race for House District 114. Her life experiences, professional skills, and her decade-long commitment to the community led her to the decision to run for a State Representative seat. She has faced many struggles in her life as an undocumented immigrant from Colombia and she has succeeded in life due to the support of her family and the help of so many from her community.

After becoming a U.S. Citizen in 2013 and graduating from the SMU Dedman School of Law, she served as an ADA in Dallas County for 8 years where she worked on the back-log of the rape kits and served as a Legislative Liaison in 2019. She has also been an advocate for the Dallas community for over a decade: organizing, registering voters, protesting, and testifying in Austin. HD 114 is 54% communities of color, it is time that we have a Representative reflective of that rich diversity, their values, their issues, and has the trust of the community. She wants to be part of the new generation of leadership in Texas which welcomes women and people of color to the table. She will fight for better schools, Medicaid expansion, reproductive justice and a better quality of life for all.