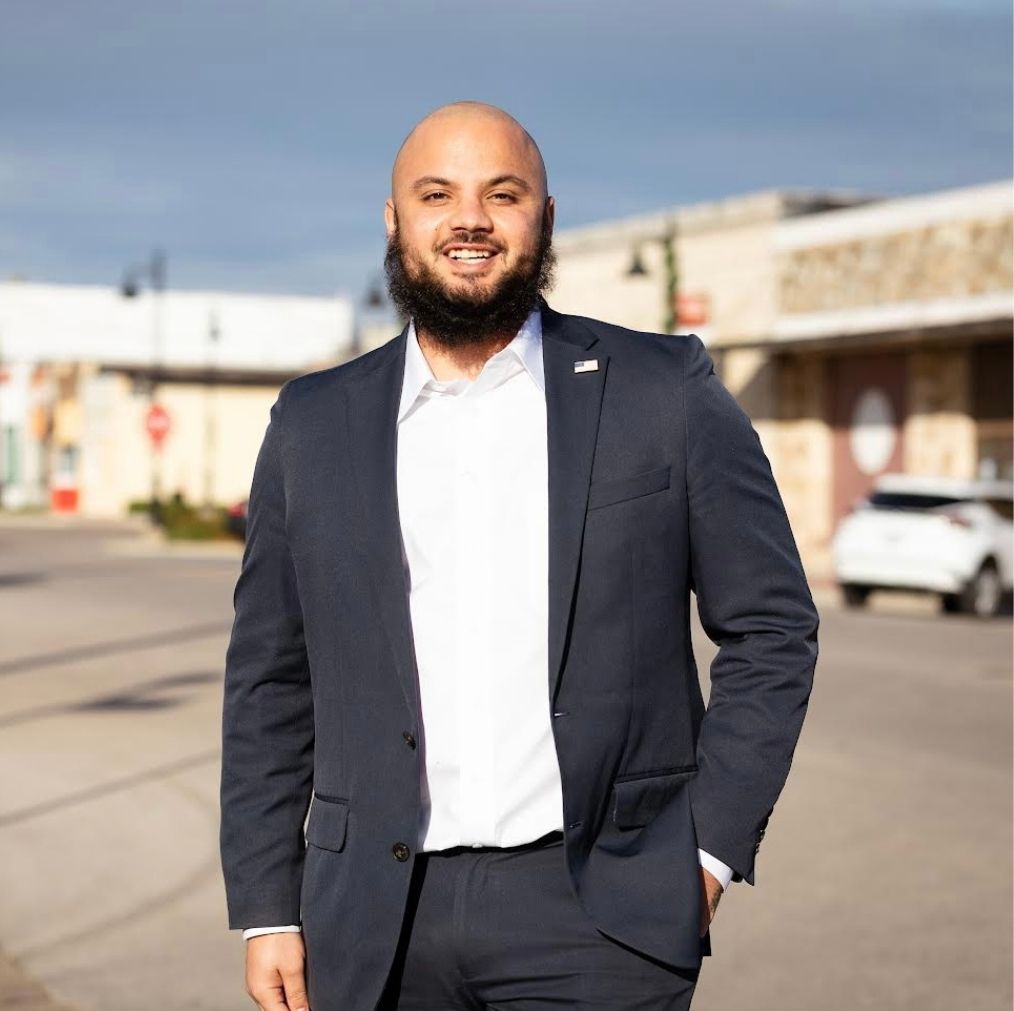 Jonathan is a native and proud Texan. His father served as a Brigadier General in the Army until he passed away in Afghanistan in 2012. Jonathan’s father believed in the power of relationships in problem solving and never hesitated to put his soldiers first. It is in the spirit of these same beliefs–the need to put the people of his district first and work toward collaborative solutions–that inspired Jonathan to run for Texas State House.

Growing up in Killeen provided many invaluable memories and lessons, although it was not an easy journey. Playing football provided community and structure for Jonathan, which helped guide his decision to leave the state for college. While he was away, he worked as a Capitol Hill staffer in D.C, then as a campaign staffer, helping to achieve multiple wins across the country in the 2020 election cycle. He brought this expert knowledge home to co-found a non-profit aimed to advance, expand, and empower our everyday people in Killeen.

Jonathan is now fighting to ensure his community receives representation despite efforts from current elected officials to disenfranchise his community.