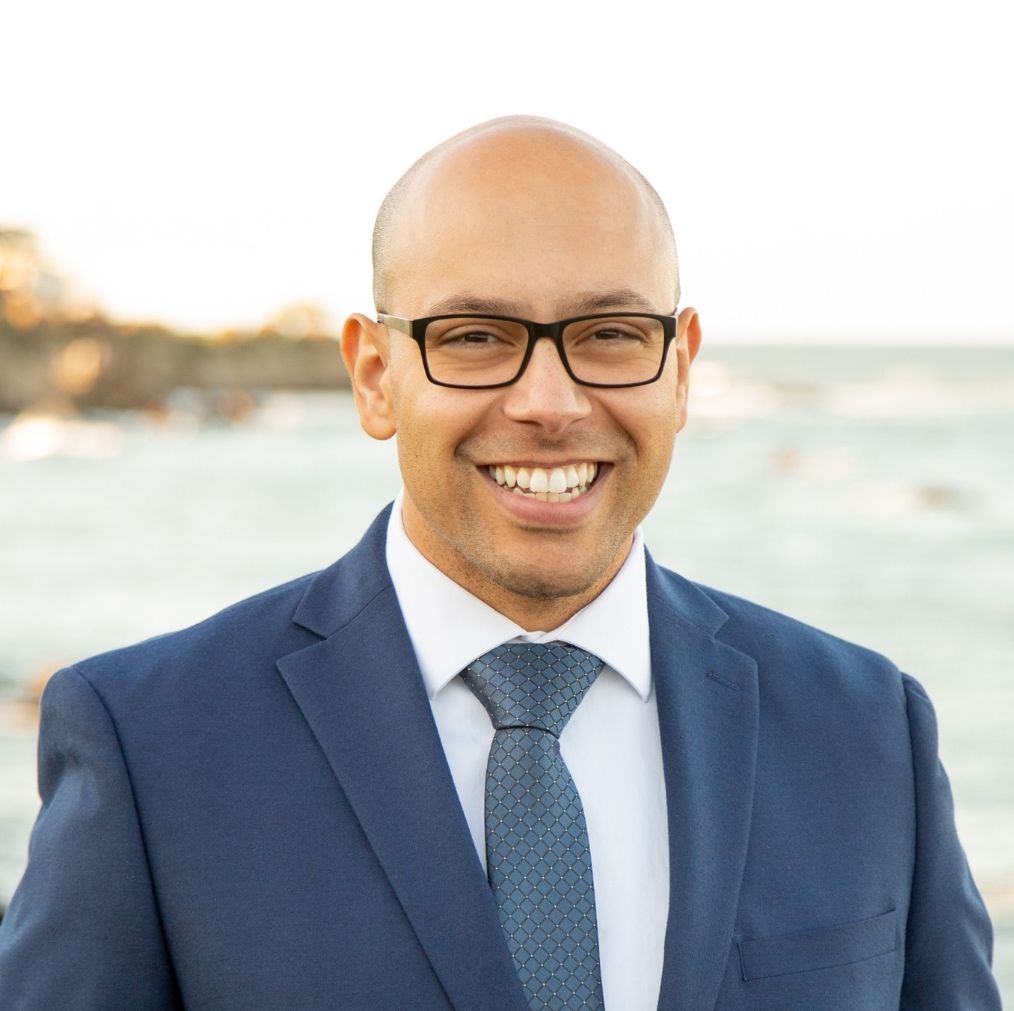 Jon is a lifelong public servant who has worked as a firefighter, dispatcher, and police officer in Monterey, Santa Cruz, and San Luis Obispo Counties. After an injury in the line of duty, Jon transitioned to public policy, first serving on the Monterey County Planning Commission and then the Seaside City Council.

Following his transition from public safety, Jon worked for Habitat for Humanity Monterey Bay and now serves as the policy director for the Campaign for Fair Housing Elements. There, he oversees the campaign’s work to support local residents and elected officials in shaping their community’s long-range housing plans.

In the California State Assembly, Jon will work to bring greater attention and state action to the shared water shortage throughout the district, support offshore wind infrastructure to ensure a future powered by clean energy, grow the skilled trades to support a green economy, and create more tools to empower cities and counties in approving more homes and combating homelessness.

As someone who is also a parent of young kids and who has aging parents, Jon will focus on expanding access to childcare so that parents don’t have to abandon careers to raise a child, implement the Master Plan for Aging so that seniors are better supported as they enjoy their hard-earned golden years, and work with educational leaders to increase school funding and to end the scourge of youth homelessness by ensuring every student has safe and decent housing.