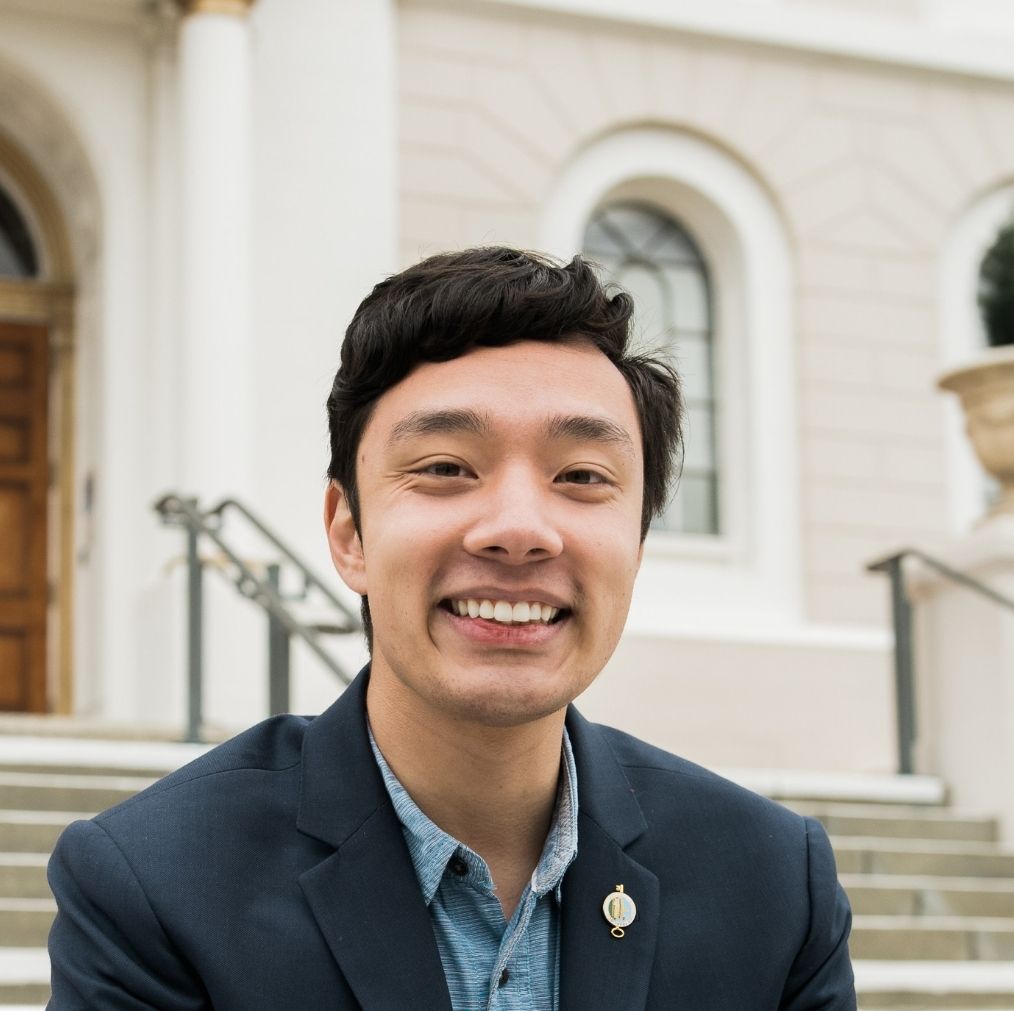 James is a councilmember for the city of South San Francisco. James was born and raised in a working class family. His father was a Fed-ex worker, and his mother is a Taiwanese immigrant who works as a lab assistant at Kaiser. When James was 5, his father suffered a traumatic injury that left him paralyzed from the waist down, and his mother had to work two jobs to make ends meet. Growing up working class profoundly shaped his values. At a young age he experienced what it was like to fall through the cracks, and growing up he wanted to make sure that our government and our medical system worked for all of us, and not just the wealthy few.

In 2020, James saw how COVID disproportionately wreaked havoc on South San Francisco’s working families, in housing, healthcare, childcare, and our education system. He saw how the public health crisis of police brutality was not just a distant injustice with the murder of George Floyd, but a real and present issue in his own community with the killings of Derrick Gaines and Chinedu Okobi. James successfully ran for city council to bring about the change and justice he wanted to see in his hometown, unseating an 18-year incumbent and becoming the youngest and first openly LGBTQ+ councilmember ever elected in the city.

Now James is running for State Assembly with a clear purpose—Sacramento can’t just work for the wealthy and well-connected. It has to work for everyone.