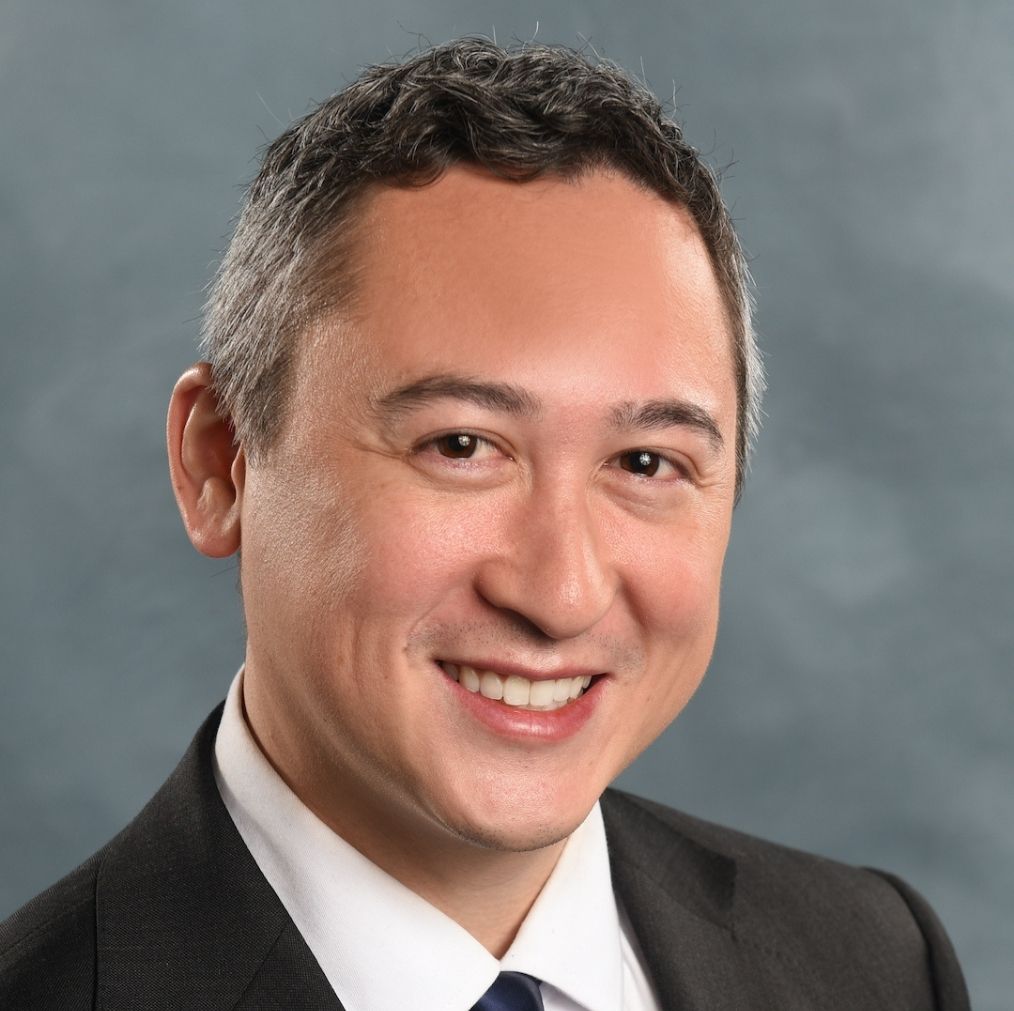 Ben was the first person of color and first openly LGBTQ person to be elected to the Gwinnett County board of commissioners. He has worked to improve representation, accessibility, and accountability in government. He issued the first ever pride month proclamation and updated the non-discrimination policy to explicitly include gender identity, gender expression, and sexual orientation.

Ben majored in computer science at the Georgia institute of technology after creating some of the first websites on the internet. He went on to create some of the first apps for the iPhone and had some of the first apps in the App Store. For his first campaign, he built and designed his own brand and marketing materials and website and built an entire voter information and engagement platform that helped him defeat a 2 term incumbent. His technology background is rarely seen in elected officials and this has allowed him to make significant changes in modernizing the county government to achieve his goal of having the most satisfying government experience. He hopes that by investing in technology infrastructure, he can significantly improve efficiency and effectiveness and engagement of all governments.